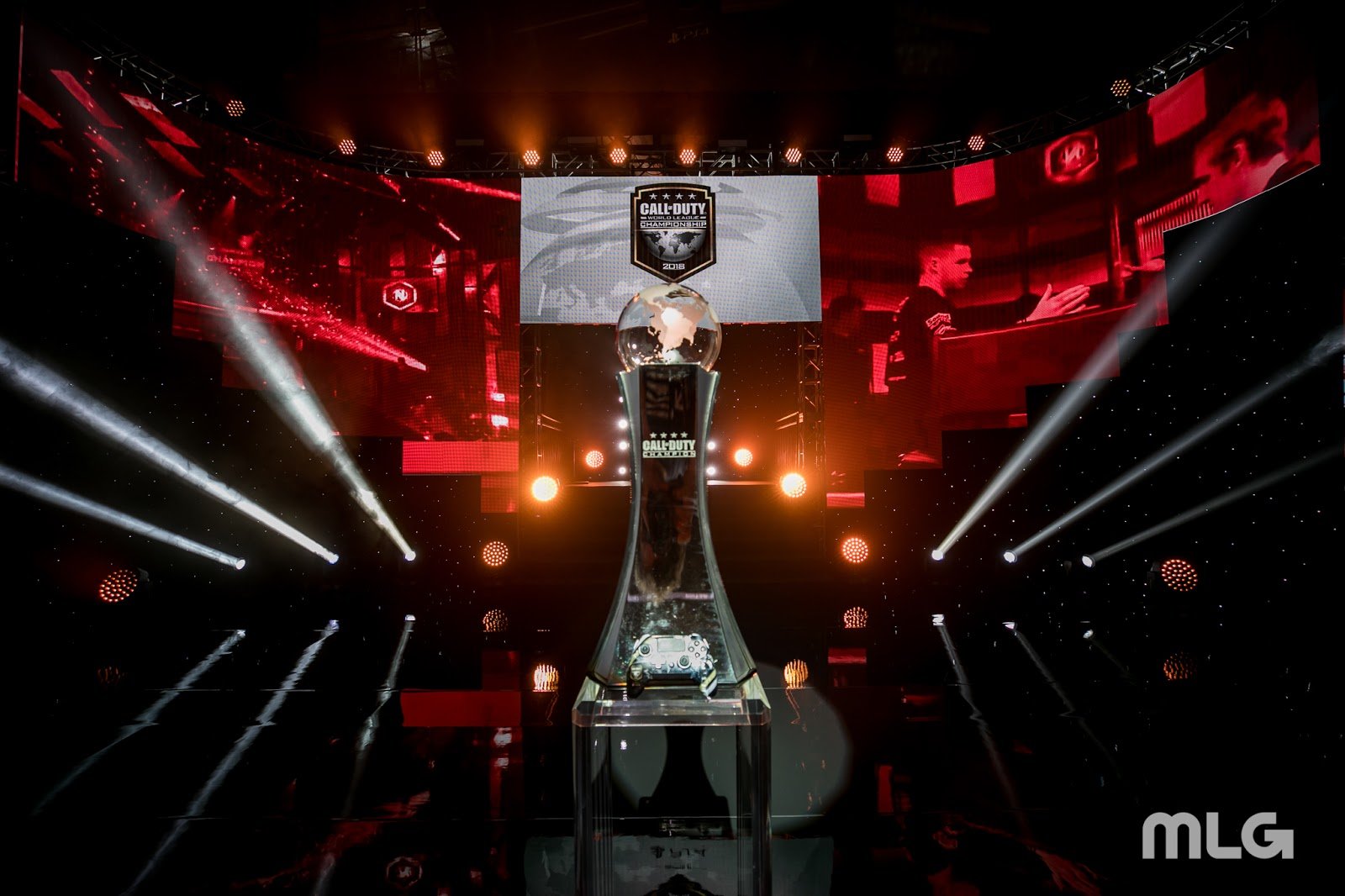 Photo by Joe Brady via MLG

Following eUnited’s victory at the $2 million Call of Duty World League Championship last month, the 2019 CWL season concluded. But rostermania is upon us and fans can anticipate a busy free agency period with CoD moving to a city-based franchise model for next year’s title, Modern Warfare.

The 2020 CoD League is reportedly set to begin in January 2020 and run until July, according to a report by Richard Lewis.

With fewer teams involved, as well as a rumored $25 million buy-in price, multiple 2019 CoD organizations won’t stick around for next year, leaving numerous players looking for a new home.

Each franchise will have five starting players and a maximum of 10 players on the team that could be used as mid-series or pre-series substitutions.

To allow for immediate transfers, players can be traded between organizations throughout the majority of the 2020 season.

This article will serve as a hub for all confirmed roster changes before the inaugural season of the franchised CoD league.

New York signed Thomas “ZooMaa” Paparatto on Sept. 25, Donovan “Temp” Laroda and Lamar “Accuracy” Abedi on Sept. 26, and Trei “Zer0” Morris and Dillon “Attach” Price on Sept. 27. The organization also signed coach John “Revan” Boble and analyst JP Krez on Aug. 20. Doug “Censor” Martin came out of retirement and joined the organization as a substitute on Oct. 17. The team will be called the New York Subliners.

This article will be updated regularly as roster changes are confirmed for the CoD League.