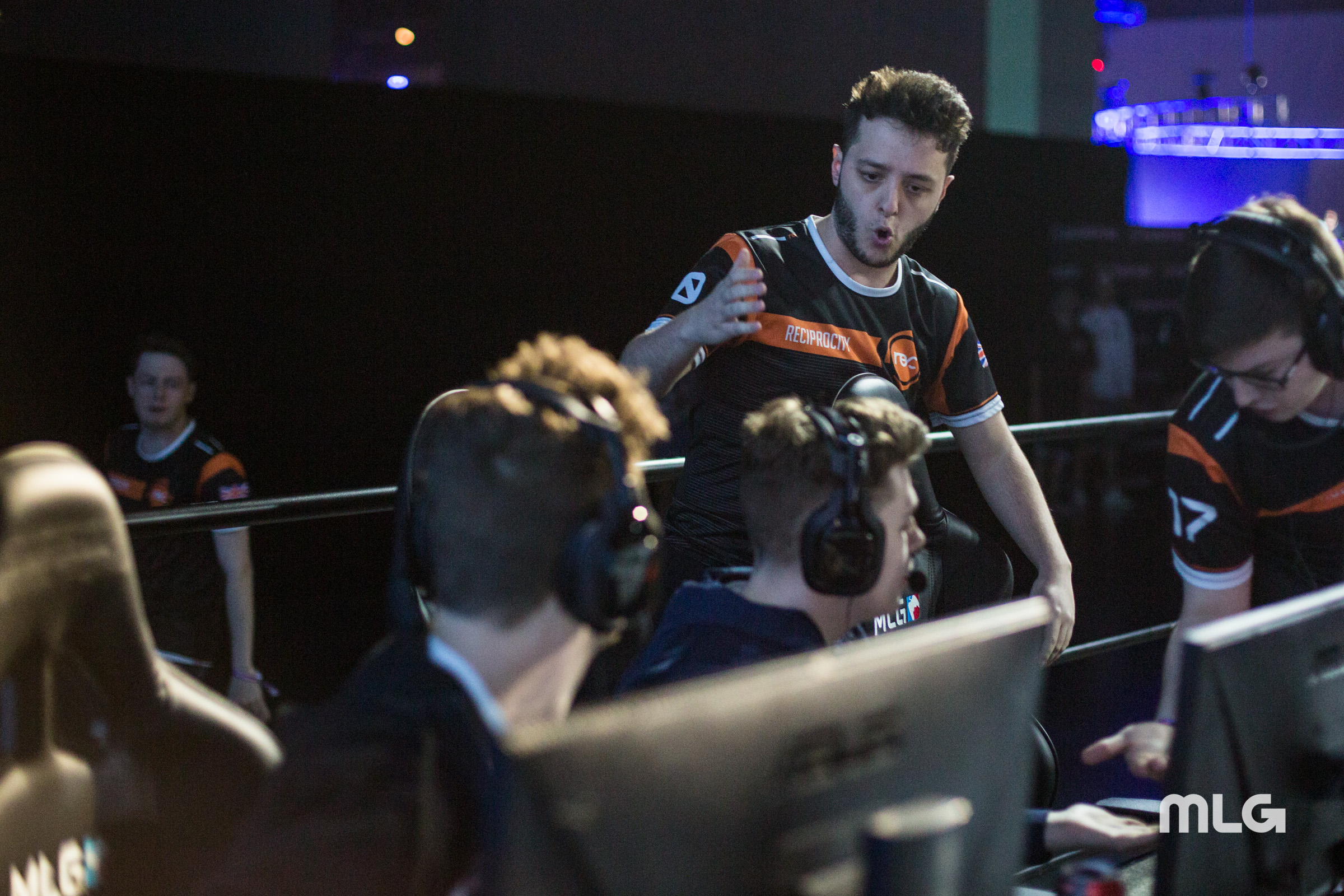 The London Call of Duty franchise has become the first organization to sign a professional player to its team.

The 22-year old earned a top-six placing at the 2019 Call of Duty World Championship in August after bowing out to OpTic Gaming and 100 Thieves. He had a successful season with Reciprocity, though. The team finished third at CWL Fort Worth in March, which was their highest placing in 2019.

The brother of Matthew “Skrapz” Marshall will have a lot to prove, however. He’s teamed with his brother before under Fnatic in 2017 and UNILAD in 2018, but Skrapz has said that he’s looking forward to playing against Wuskin, suggesting that he won’t be a part of the London franchise.

This is the first signing of the 2020 Call of Duty season, which has introduced a franchising model.

The London Call of Duty franchise has made a statement by announcing a signing this early. Considering the timing, fans can expect many more roster announcements to come soon.