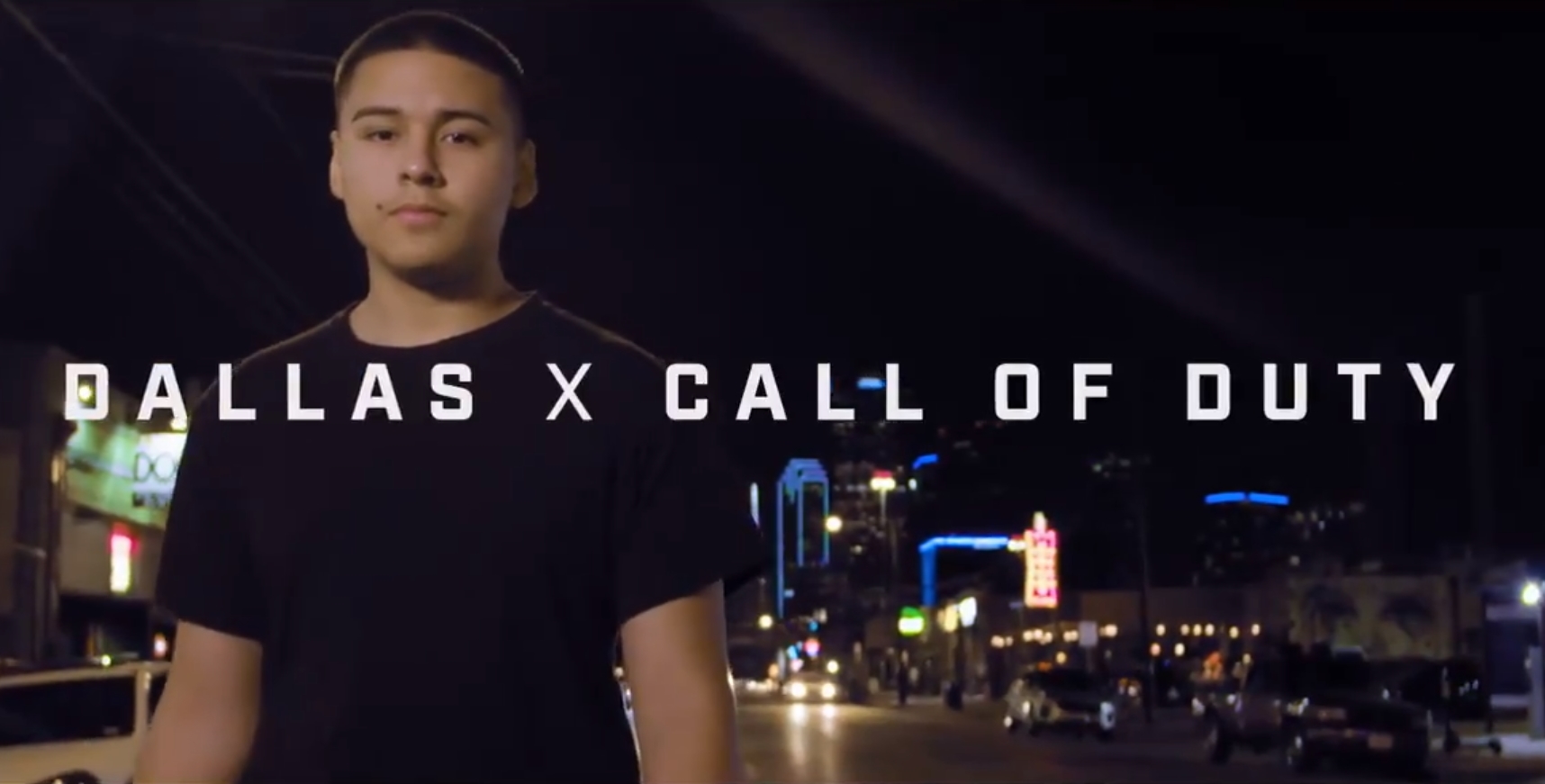 One of the hottest rising stars in Call of Duty esports has found a home.

Anthony “Shotzzy” Cuevas-Castro has signed with the Dallas CoD franchise, joining veteran and two-time world champion James “Clayster” Eubanks in the process. During the Black Ops 4 season, Shotzzy could not compete in CWL-sanctioned events because he was under the required age of 18.

Before making the switch to CoD, Shotzzy proved to be a dominant force in Halo. As a part of Splyce, Shotzzy won four event titles, including the 2018 Halo World Championship. But as the 2018 Halo Championship Series season came to an end, Shotzzy decided to move to the most popular console FPS game, Call of Duty.

While he wasn’t able to compete in the major events throughout the year, Shotzzy, like several other underage players, built a formidable reputation in online tournaments. His strong movement and aim, in particular, made him a highly-regarded prospect very early into the Black Ops 4 season.

Shotzzy joins Clayster on the Dallas team’s roster. Clayster, as a part of eUnited, won the final two events of last season, CWL Finals and the 2019 Call of Duty World League Championship. Dallas will continue to announce its starting lineup for the remainder of the week.