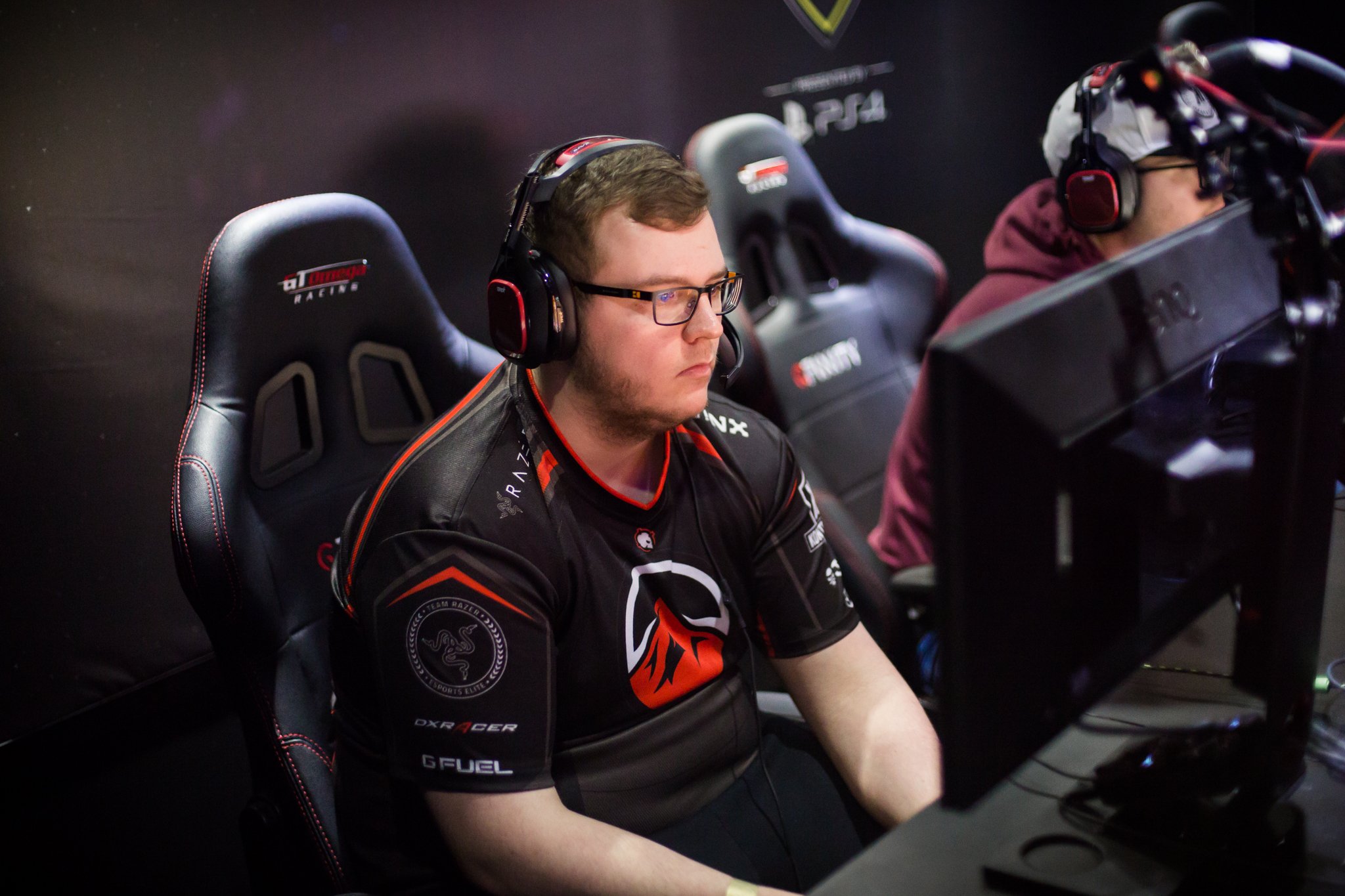 Since the roster is complete, Seany will be the first substitute for the London Royal Ravens. For the upcoming season, CoD franchises are allowed up to 10 players on their roster with five starting players and five substitutes.

Seany previously played with teammate Dylan “Dylan” Henderson under Team Reciprocity in CoD: Black Ops 4. The squad had a relatively successful run, finishing third at CWL Fort Worth 2019 in March and achieving a top eight placement at CWL London in May.

But Seany’s time on Reciprocity was cut short. In June, he was dropped to the substitute bench and replaced by Alex “Alexx” Carpenter. Seany teamed up with the likes of Shea “QwiKeR” Sweeney and Ben “Bance” Bance under Celtic FC Esports for the CoD Championships 2019. The roster fell flat, however, finishing with a top 32 placement.

Prior to his success in Black Ops 4, Seany played with brothers Matthew “Skrapz” Marshall and Bradley “wuskin” Marshall on UNILAD in CoD: WWII. But this team failed to live up to its potential, finishing in the top 16 five times out of the six they attended with this roster.

The CoD League is set to begin Jan. 24 at the Minneapolis Armory. The opening event will be hosted by the Minnesota Røkkr, one of the 12 CoD franchises.