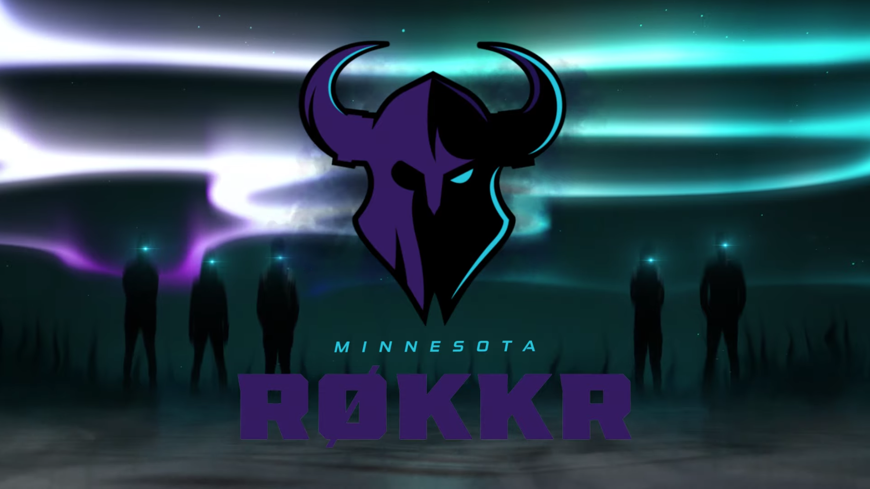 Minnesota’s Call of Duty League franchise has introduced its team name and logo.

The team will be called the Minnesota RØKKR, the organization announced today.

“In Old Norse dialects, ‘røkkr’ translates as ‘twilight,’ the moment between day and night when the last light fades beyond the horizon,” the team’s description reads. “Røkkr is commonly associated with Ragnarøkkr (Ragnarok), the end of the world or ‘Twilight of the Gods’ in Norse mythology.”

The Minnesota RØKKR will be one of 12 teams competing in the first season of the Call of Duty League, which starts in early 2020.