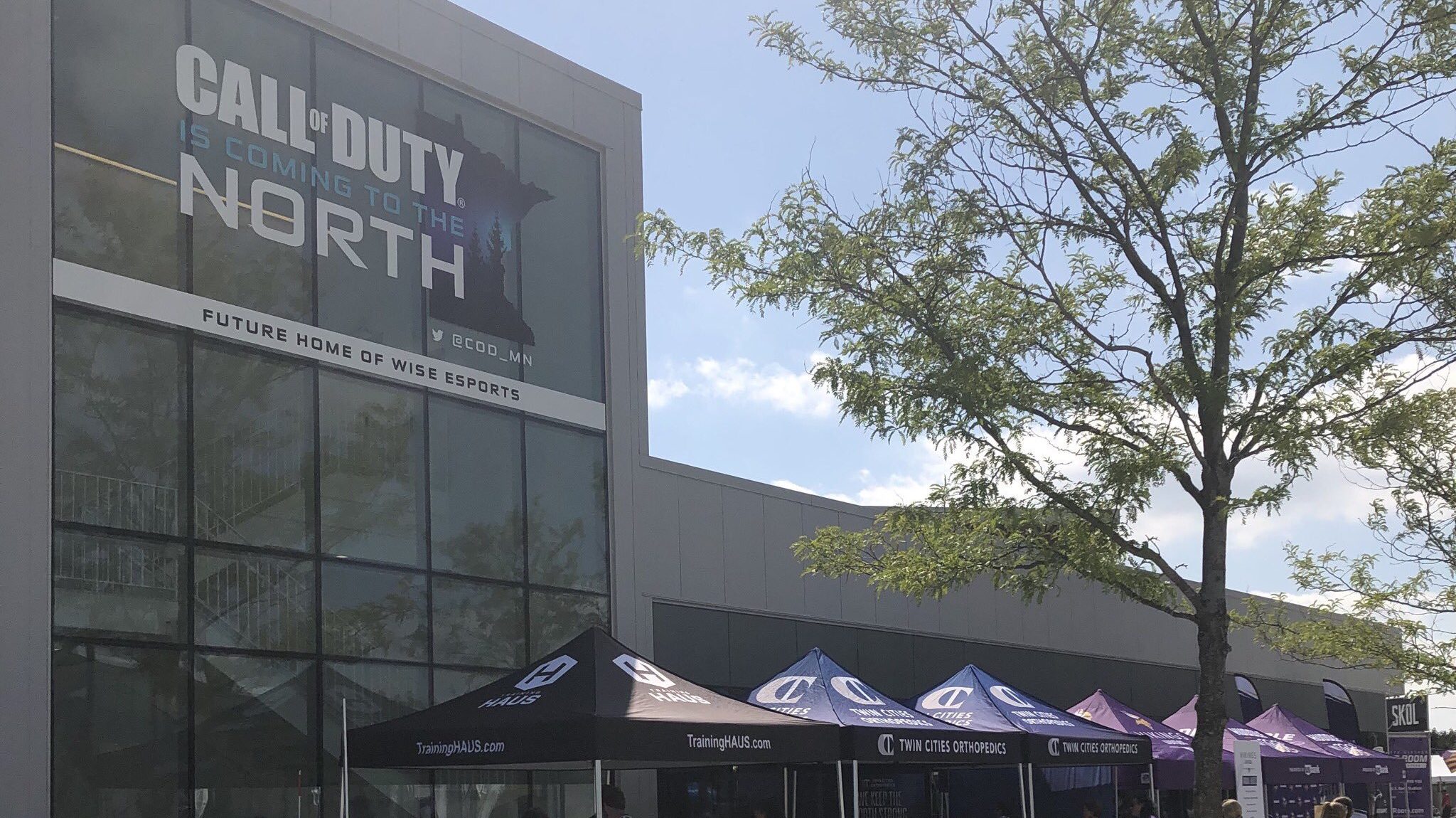 The franchise has made its mark by signing two former Call of Duty world champions in Assault and SiLLy. These two will join GodRx, who was one of the best players in Call of Duty: Black Ops 4 toward the end of the season.

Assault and SiLLy previously played for Team Envy in Black Ops 4. Although the team finished top four at CWL London 2019, they started to fall flat toward the end of the season, finishing top 16 at the Call of Duty World League Championship.

GodRx played for Enigma6 toward the end of Black Ops 4, where he would place top four at the CWL Championship.

Saintt is a former Call of Duty professional player. He moved into a coaching position in 2018 when he joined North American organization eUnited at the start of the year. EUnited and Saintt finished second at the CWL Las Vegas Open 2019, bowing out to OpTic Gaming in the final. He finished the season as the head coach of Midnight.