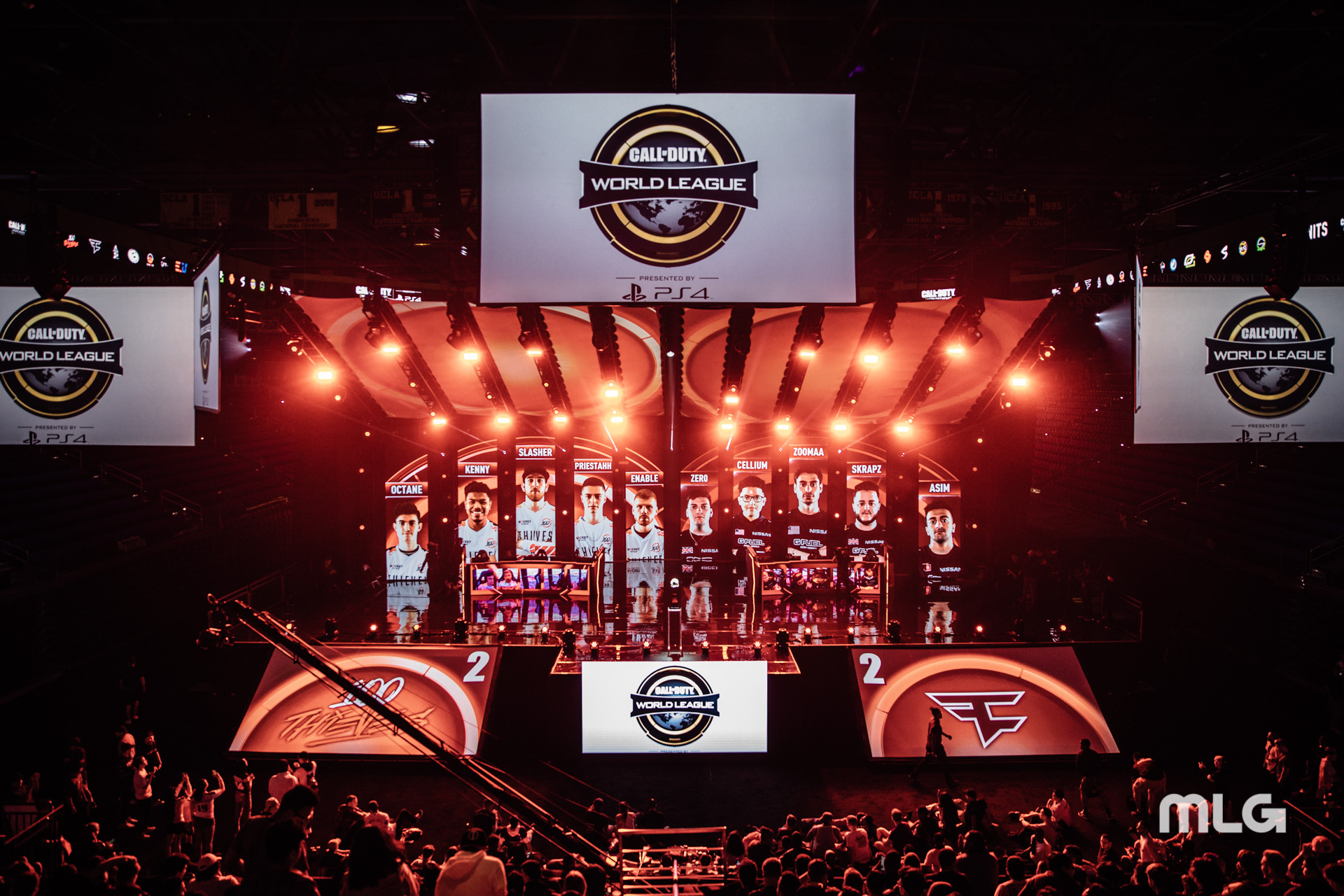 Obaid Asim is the final player to join Minnesota’s starting roster for the Call of Duty League.

The 19 year old made his impact on the Call of Duty competitive scene this year after his debut with FC Black near the start of the season. The SMG slayer saw huge success at the beginning of Call of Duty: Black Ops 4 after he won the CWL Fort Worth amateur tournament in March alongside the 2019 CoD Champs MVP, Chris “Simp” Lehr.

But Asim and FaZe continued to improve throughout the year, including a fourth-place finish at CWL Anaheim in June. FaZe’s highest placement came at the 2019 CWL Pro League Playoffs in July, earning a third-place finish.

Asim has a lot to prove, though. This is his second international roster and the third professional CoD team in his career. The SMG slayer needs to shine alongside the rest of his teammates since he was prone to get lost behind the stars on his former teams.