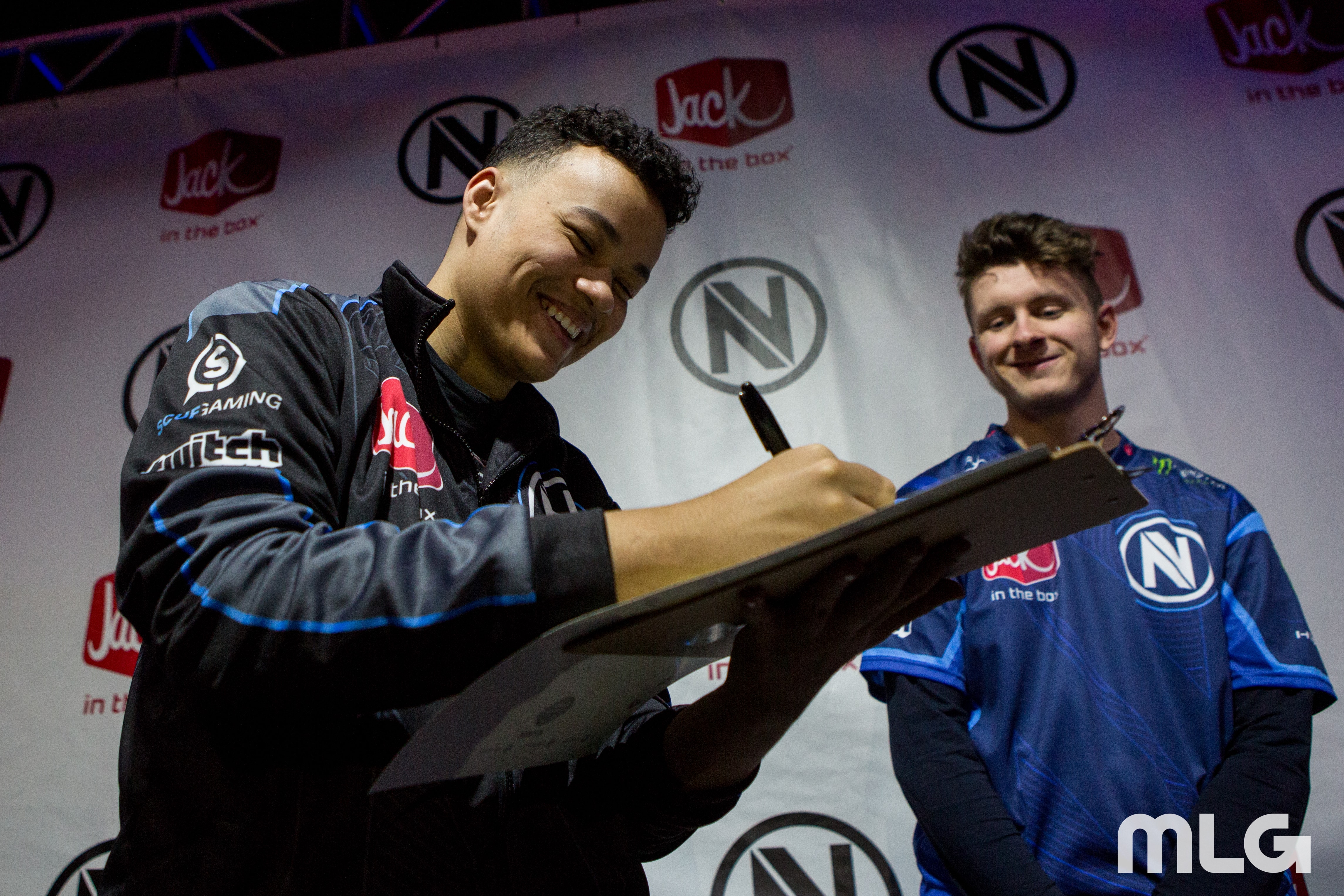 A day after announcing the signing of Ulysses “AquA” Silva, the Los Angeles Guerrillas has added another player to their inaugural season roster.

Jacob “Decemate” Cato has signed with the Guerrillas, the team revealed today. Last season, Decemate played for G2 Esports and Team Envy, the latter of which is where he teamed up with Patrick “ACHES” Price.

ACHES was announced as the Guerrillas’ captain on Oct. 25, meaning he and Decemate will reunite in Los Angeles. AquA, who played the entire Black Ops 4 season with Splyce, became the second player on LA’s roster yesterday.

Since becoming eligible for Call of Duty World League play, Decemate has had some success, but he hasn’t captured a title yet. Despite a fourth-place finish at CWL London in May, Decemate and Envy struggled the rest of the season, ultimately finishing top 16 at the season’s final event.

ACHES, Decemate, AquA, and the rest of the eventual roster will have more than two months to prepare for the inaugural Call of Duty League season begins.