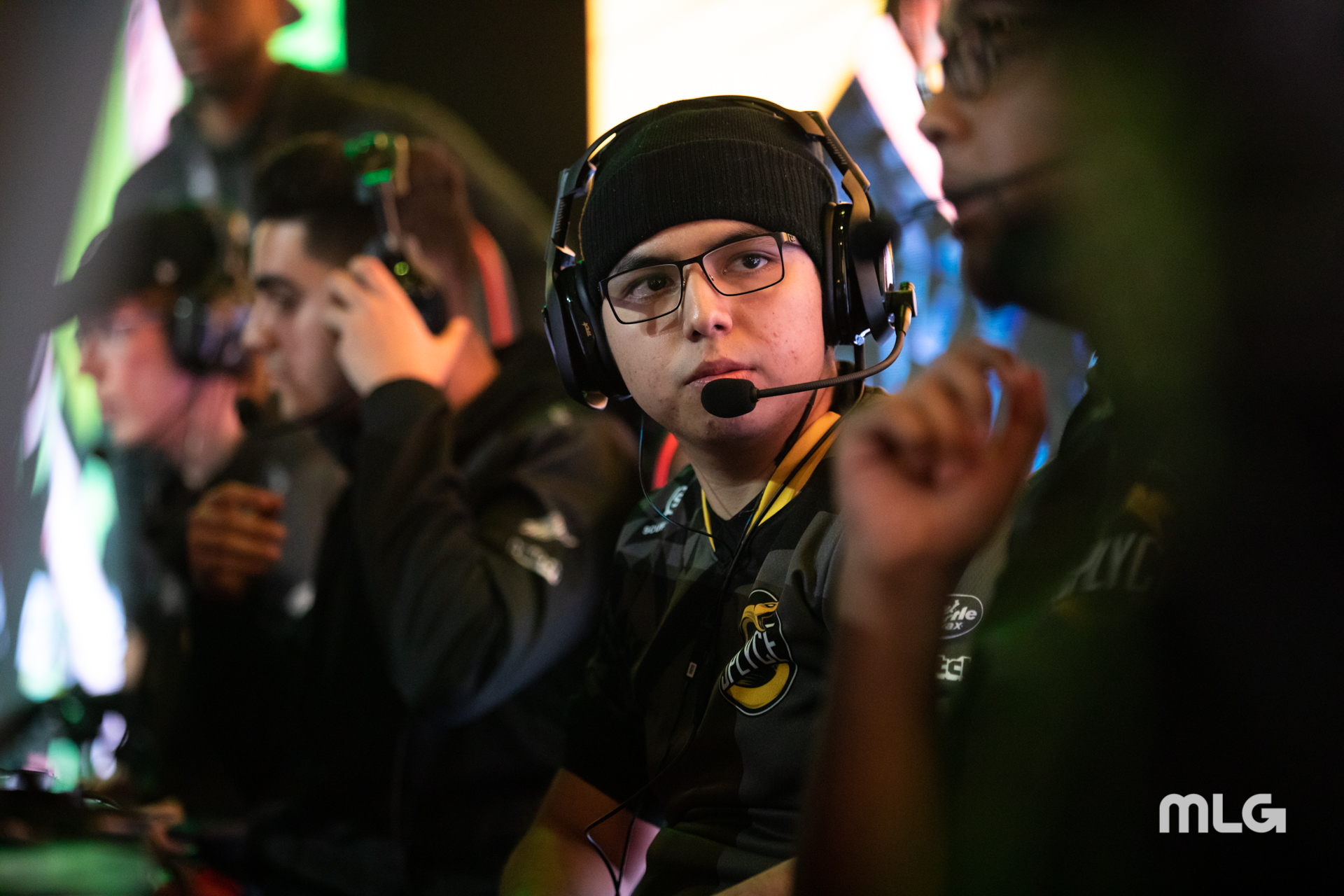 The Los Angeles Guerrillas have added another piece to their roster for the Call of Duty League’s inaugural season.

Possibly best known for his time on Rise Nation, AquA has appeared in five grand finals in his career. The biggest final of his career, however, was his very first one at CoD Champs 2015. As a part of Team Revenge, AquA and his underdog teammates nearly completed the most shocking tournament run in CoD history.

While Revenge fell in the finals, AquA proved himself. Since then, he has played for Team Envy, Echo Fox, Rise, and Splyce. After leaving Revenge in 2015, AquA teamed with ACHES briefly on Prophecy’s North American roster.

ACHES and AquA, as well as their numerous teammates, will participate in the first season of the Call of Duty League, which begins in January in Minnesota.