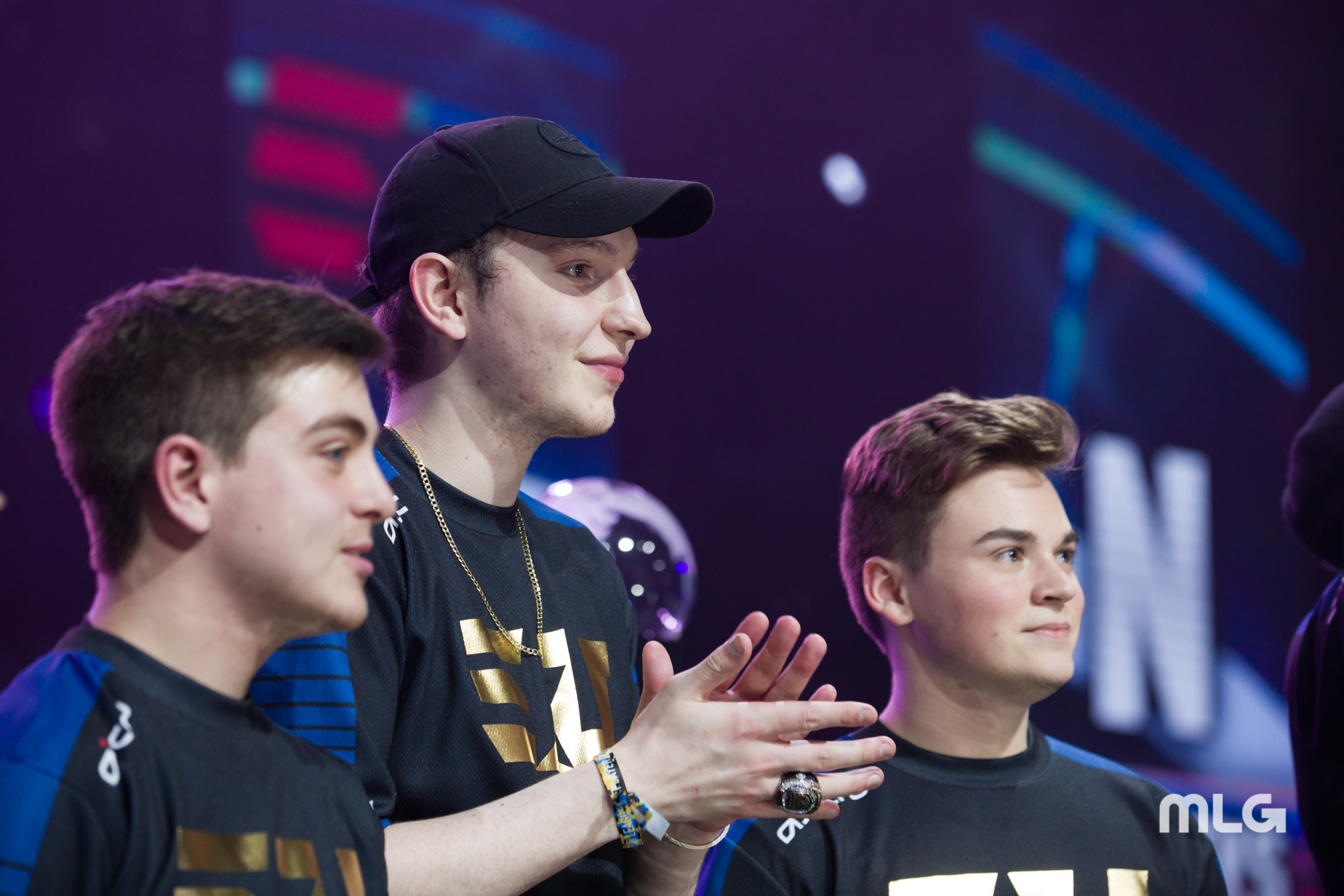 The last franchise in the inaugural season of the Call of Duty League has finally unveiled its roster.

Prestinni most notably joins the Mutineers after winning the 2019 Call of Duty World League Championship with eUnited in August. This marks the first time that Prestinni isn’t teaming with his twin brother, Alec “Arcitys” Sanderson, since their pro careers began in 2016.

But Prestinni isn’t the only world champ on this team—as long as you count world champions from other FPS games. Frosty, a two-time Halo world champion, will also represent Florida after transitioning to competing in Call of Duty at the start of the Black Ops 4 season. He played for Enigma6 and Midnight Esports in 2019.

Maux and Havok are sticking together after spending the Black Ops 4 season on Gen.G. Skyz rounds out the roster as a young, talented assault rifle player who finished the 2019 season with Luminosity.