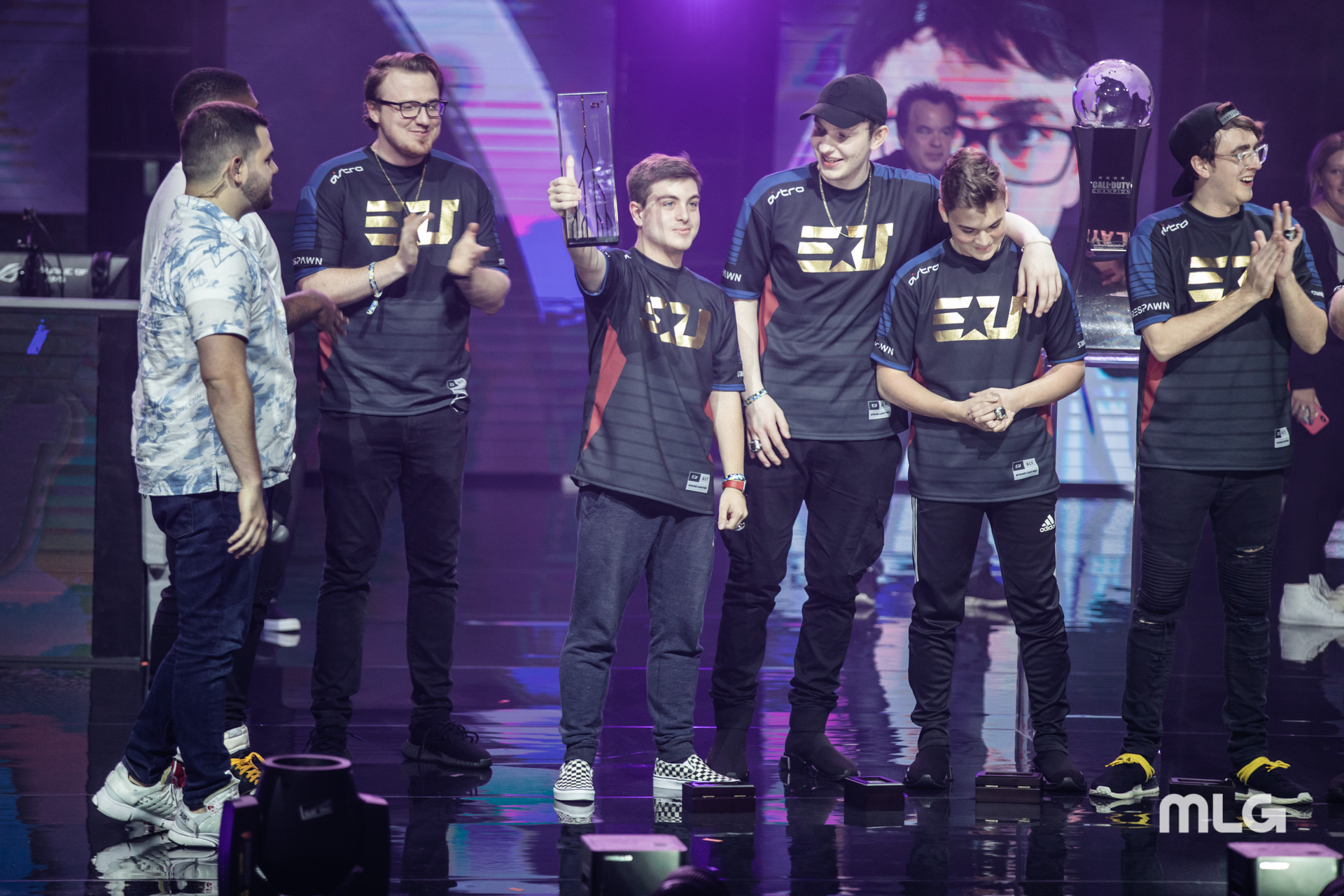 FaZe Clan will be a part of the Call of Duty League.

“FaZe Clan has its roots in Call of Duty and participating in this inaugural league enables us to remain true to that rich heritage,” FaZe CEO Lee Trink said. “We are excited to partner with AEV and begin this new chapter for FaZe, in making Atlanta a new home.”

Atlanta’s roster is headlined by Simp and aBeZy, two players who most recently represented eUnited and became Call of Duty world champions in August. Simp was also named the MVP of CoD Champs 2019.

Cellium made his professional debut with FaZe this year, while MajorManiak represented Gen.G. Priestahh played for FaZe from November 2017 to January when he was loaned to 100 Thieves for the remainder of the Black Ops 4 season along with James Crowder, the head coach of the Atlanta FaZe.

The Atlanta FaZe will be one of 12 teams competing in the inaugural season of the Call of Duty League, which is set to kick off in early 2020.