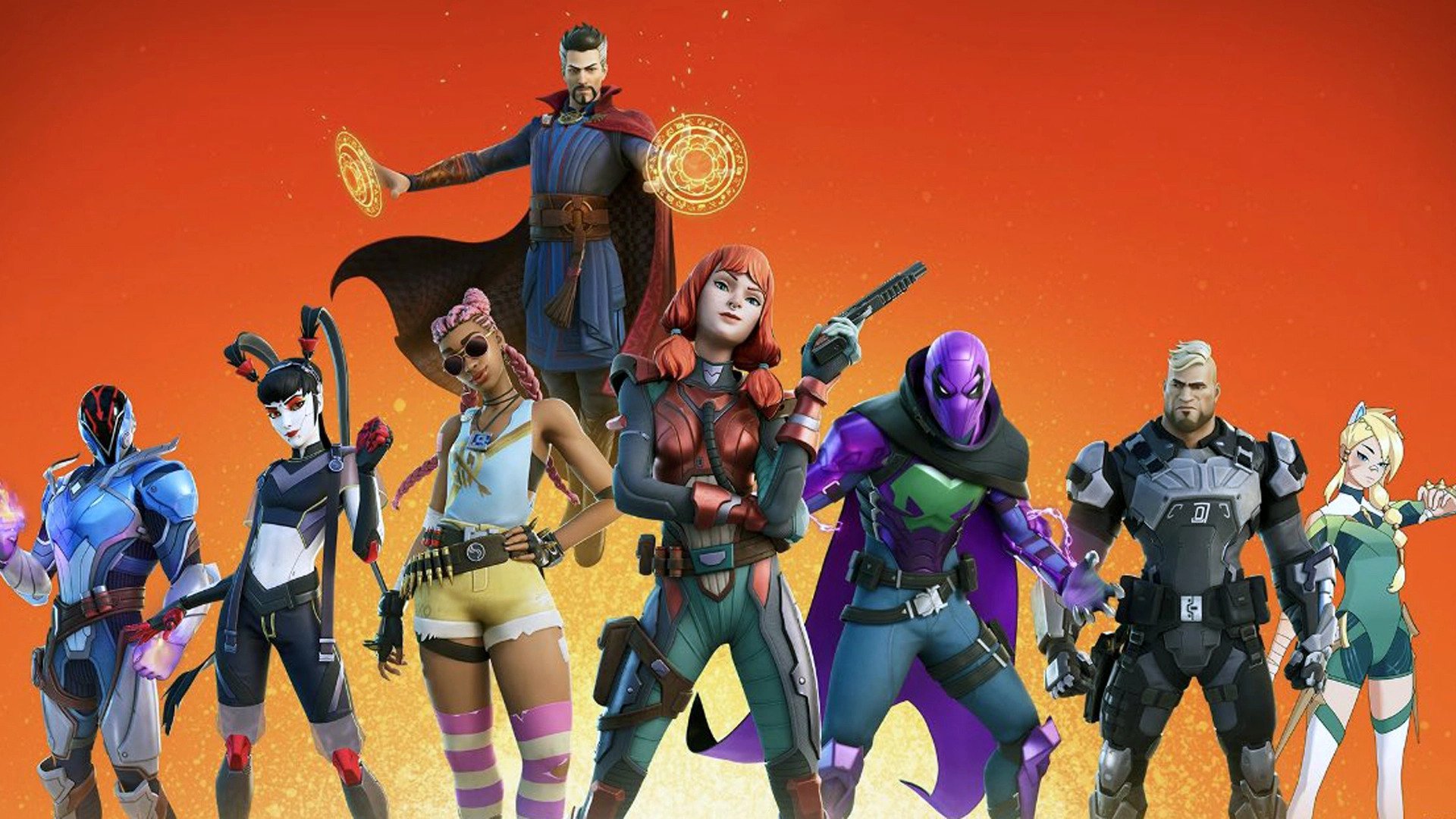 Fortnite began its first season several months after the game launched in 2017. Since then, there have been many more, including the latest season (Chapter Three, season four), which kicked off on Sept. 18, 2022.

Epic Games has successfully built on and improved Fortnite over the course of its 22 seasons, introducing new weapons, characters, cosmetics, consumables, and exclusive events to the game. This is why the start of a new Fortnite season is always a treat for fans of the battle royale.

Fortnite Chapter Three, season four is filled with Chromatic material taking over the island, causing the disappearance of characters. It will also host the Fortnitemares event and last all the way until Fortnite‘s winter season starting in early December.

Here are all of the Fortnite seasons, including their start and end dates.