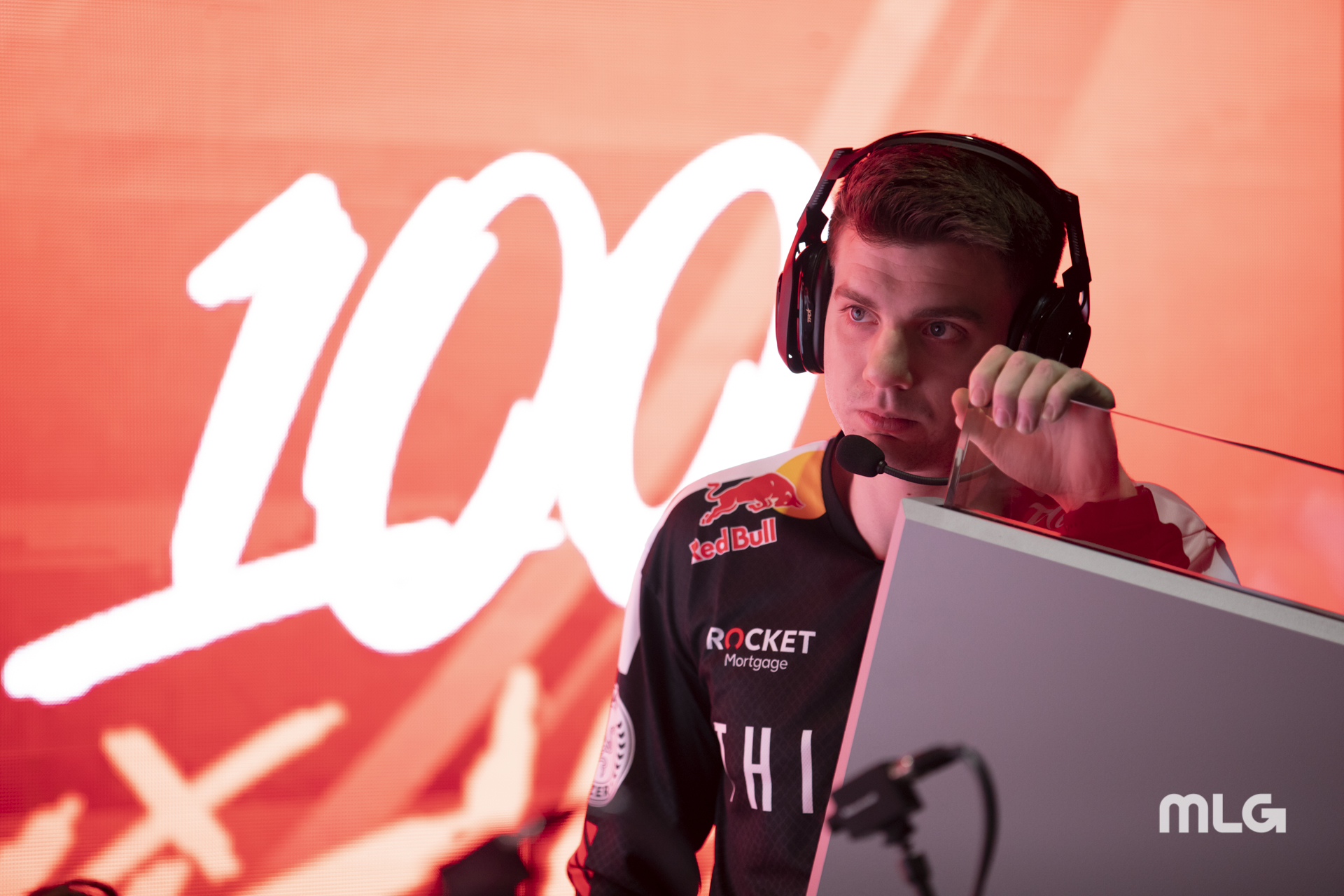 The Atlanta Call of Duty franchise has made its first signing of the 2020 inaugural Call of Duty League today with the acquisition of James “Crowder” Crowder.

Crowder will be joining the team after a successful 2019 season with 100 Thieves, who secured back-to-back victories. 100T finished first place at both CWL Anaheim 2019 in June and CWL London in May.

Prior to his coaching switch in 2018, Crowder played under FaZe Clan, winning the CWL Pro League 2018 stage one playoffs. His most notable victory was in 2015, however, when he won the Call of Duty Championships with Denial Esports.

The full lineup of Atlanta Call of Duty has yet to be announced. The rumored roster consists of Tyler “aBeZy” Pharris, Chris “Simp” Lehr, Preston “Priestahh” Greiner, Michael “MajorManiak” Szymaniak, and McArthur “Cellium” Jovel, according to CDL Intel. If this roster was to come to fruition, Crowder would be coaching his former FaZe Clan and 100T teammate Priestahhh.

Atlanta Call of Duty is the next team to have revealed its head coach after the London franchise announced that former professional player Joseph “Joee” Pinnington would fill the role of head coach on its roster.

Crowder was one of the most decorated Call of Duty players and is certainly one of the best coaches. Considering the timing of this announcement, fans can expect many more rosters and players to be revealed soon.