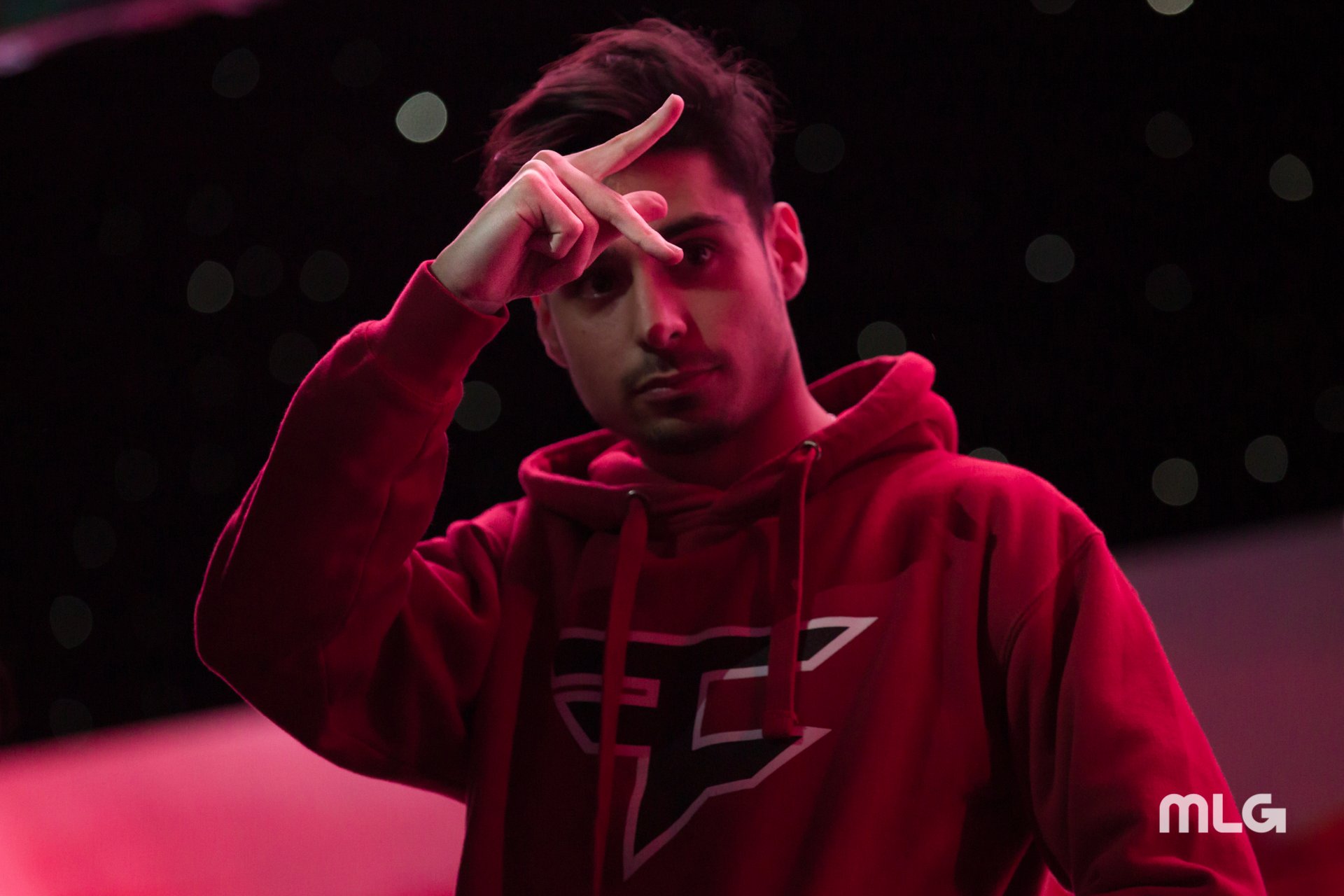 Another Call of Duty team has revealed its first player for the upcoming franchised league in 2020.

Thomas “ZooMaa” Paparatto has signed with the New York Call of Duty franchise, the organization announced today. No other players on the team have been announced yet, but coach John “Revan” Boble and analyst JP Krez joined the franchise on Aug. 20.

ZooMaa is an aggressive submachine gun player who’s spent most of his professional Call of Duty career with FaZe Clan. Aside from a brief stint as a substitute player for OpTic Gaming earlier this year, ZooMaa has represented FaZe since April 2015.

The 24-year-old has won several major tournaments throughout his career, but his most recent title came at the CWL Pro League Stage One Playoffs in April 2018.

New York is one of the 12 franchises that will compete in the first season of the new Call of Duty esports league in 2020. Other teams include London, Paris, Atlanta, Chicago, Dallas, Florida, Minnesota, Seattle, Toronto, and two franchises in Los Angeles.

The New York CoD franchise is owned by Andbox and has ties to the New York Mets through the Wilpon and Katz families.