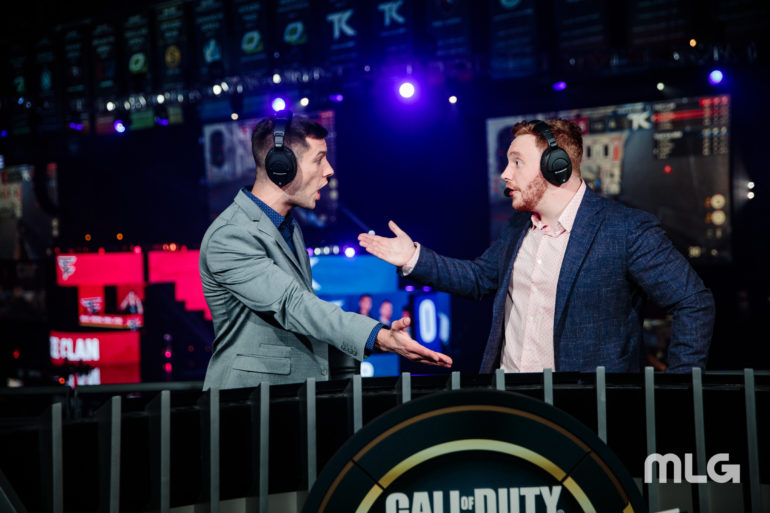 The 2019 Call of Duty World League season may have just ended a few days ago, but teams are already gearing up for next year’s franchised league.

The New York franchise has also added JP Krez as the team’s analyst. Krez is well known as a co-founder of popular statistics website codstats.gg and as a stats producer for the CWL.

New York is one of the city-based franchises that’s already been confirmed for the upcoming season of competitive Call of Duty. Other confirmed franchise locations include Dallas, Toronto, Paris, Atlanta, Minnesota, and Los Angeles. A second Los Angeles franchise and Florida were also announced today.

The New York franchise is backed by Sterling Equities, which is owned by the Wilpon and Katz families, who are also owners of the New York Mets.

Aside from the additions of Revan and Krez, however, New York’s 2020 Call of Duty lineup hasn’t been announced yet. The official name of New York’s franchise also hasn’t been revealed.