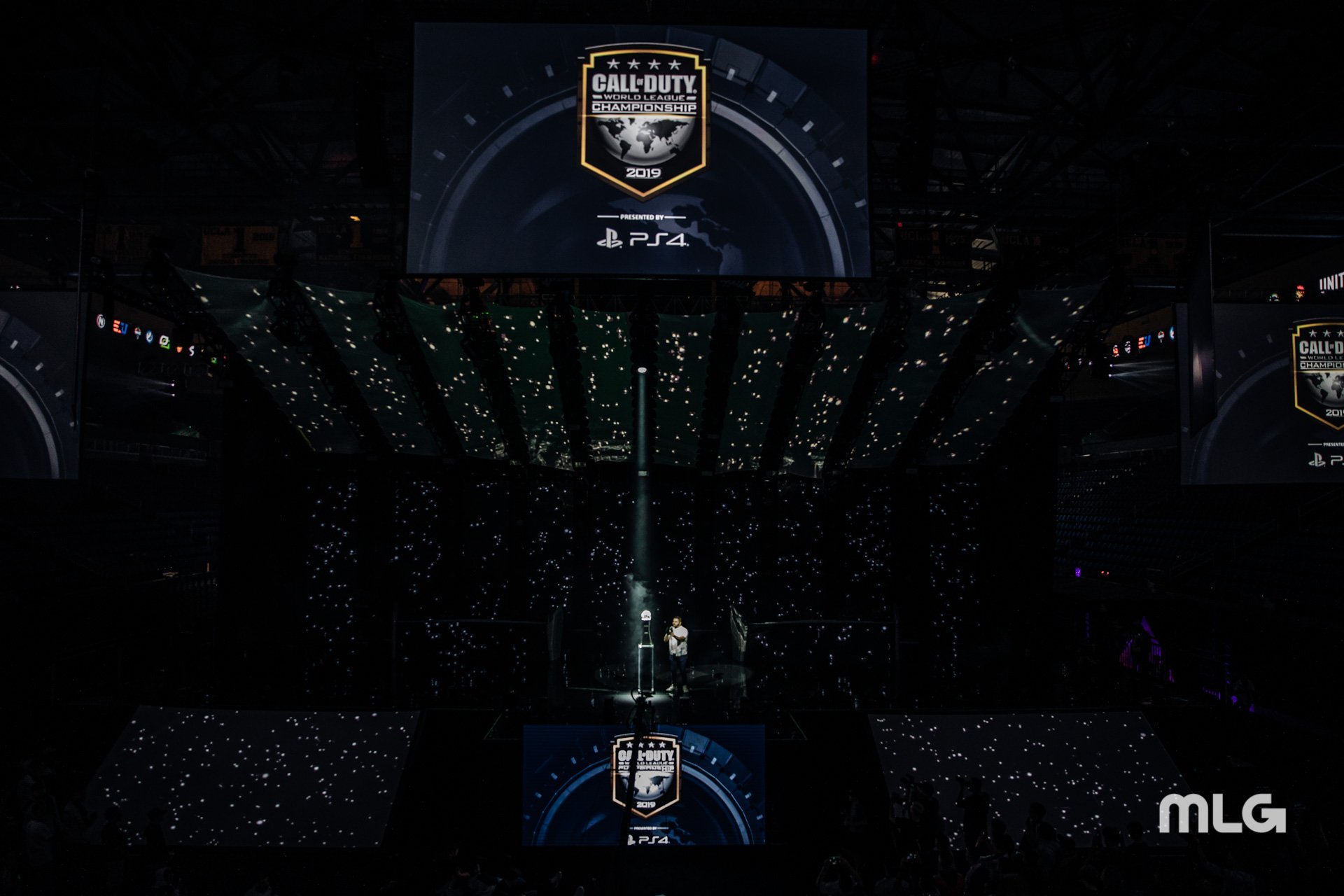 Two additional city franchises have joined the upcoming Call of Duty franchised league, Activision announced today. Florida and a second Los Angeles franchise will be included in the upcoming league.

Misfits Gaming, owner of the Florida Mayhem in the Overwatch League, will operate the Florida team. Although the organization is most well-known for its European-based League of Legends roster, Misfits has owned multiple teams in the industry, including rosters in Super Smash Bros., CS:GO, and Hearthstone.

Kroenke Sports and Entertainment, owner of the Overwatch League’s Los Angeles Gladiators, has purchased the second Los Angeles-based franchise for next year’s Call of Duty League. The American sports company attempted to purchase Echo Fox’s slot in the League of Legends Championship Series, but the deal fell through earlier this month after Sentinels sued the company.

Kroenke Sports and Entertainment’s purchase of the CWL slot marks the second Los Angeles-based franchise to join the league. The first Los Angeles franchise was sold to Immortals Gaming Club, the parent company of OpTic Gaming, in July.

Activision revealed the first Los Angeles slot in July alongside a Minnesota franchise, which will be operated by WISE Ventures, owners of the NFL’s Minnesota Vikings. Five additional franchises from Atlanta, Dallas, New York, Paris, and Toronto were revealed in May.

An official start date for the franchised Call of Duty league has yet to be announced.