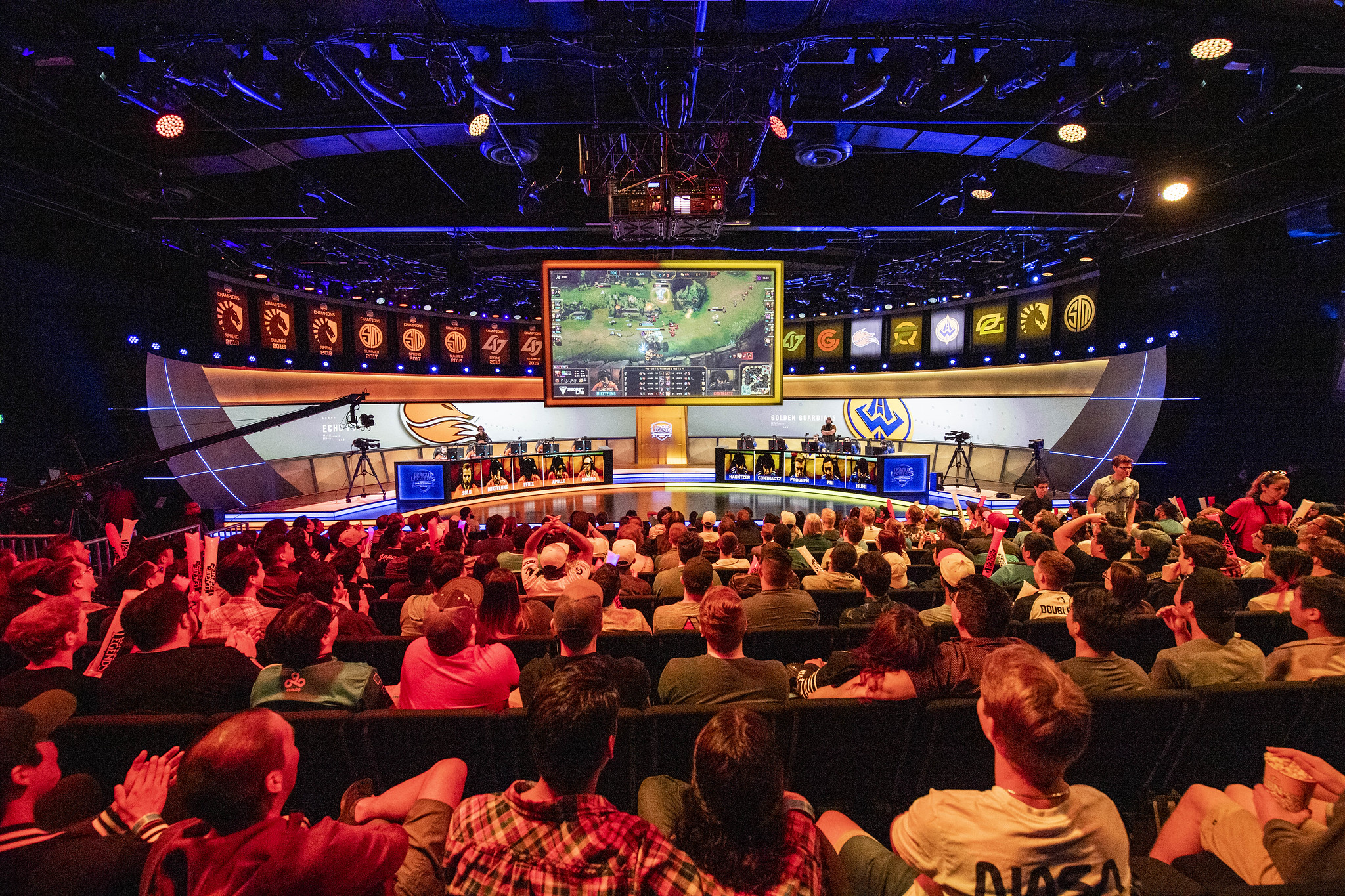 Echo Fox’s LCS slot won’t be sold to Kroenke Sports & Entertainment, according to a report by ESPN’s Jacob Wolf. The deal fell through after Sentinels CEO Robert Moore filed a lawsuit against Kroenke on Aug. 1, alleging that Kroenke violated a verbal joint venture agreement.

Kroenke withdrew their agreement with Echo Fox on Friday, Aug. 9, which was reportedly worth $30.25 million. Moore alleged that the deal to buy Echo Fox violated an agreement between him and Kroenke. Sentinels operates Kroenke’s esports arm, KSE Esports, which includes managing the operations of the Los Angeles Gladiators in the Overwatch League.

Echo Fox will have to go back to the drawing board with Riot Games to sort out a new solution to sell its LCS slot. Evil Geniuses, Complexity, and Allen Shapiro of Dick Clark Productions were front runners for the slot behind Kroenke Sports & Entertainment, according to Wolf.