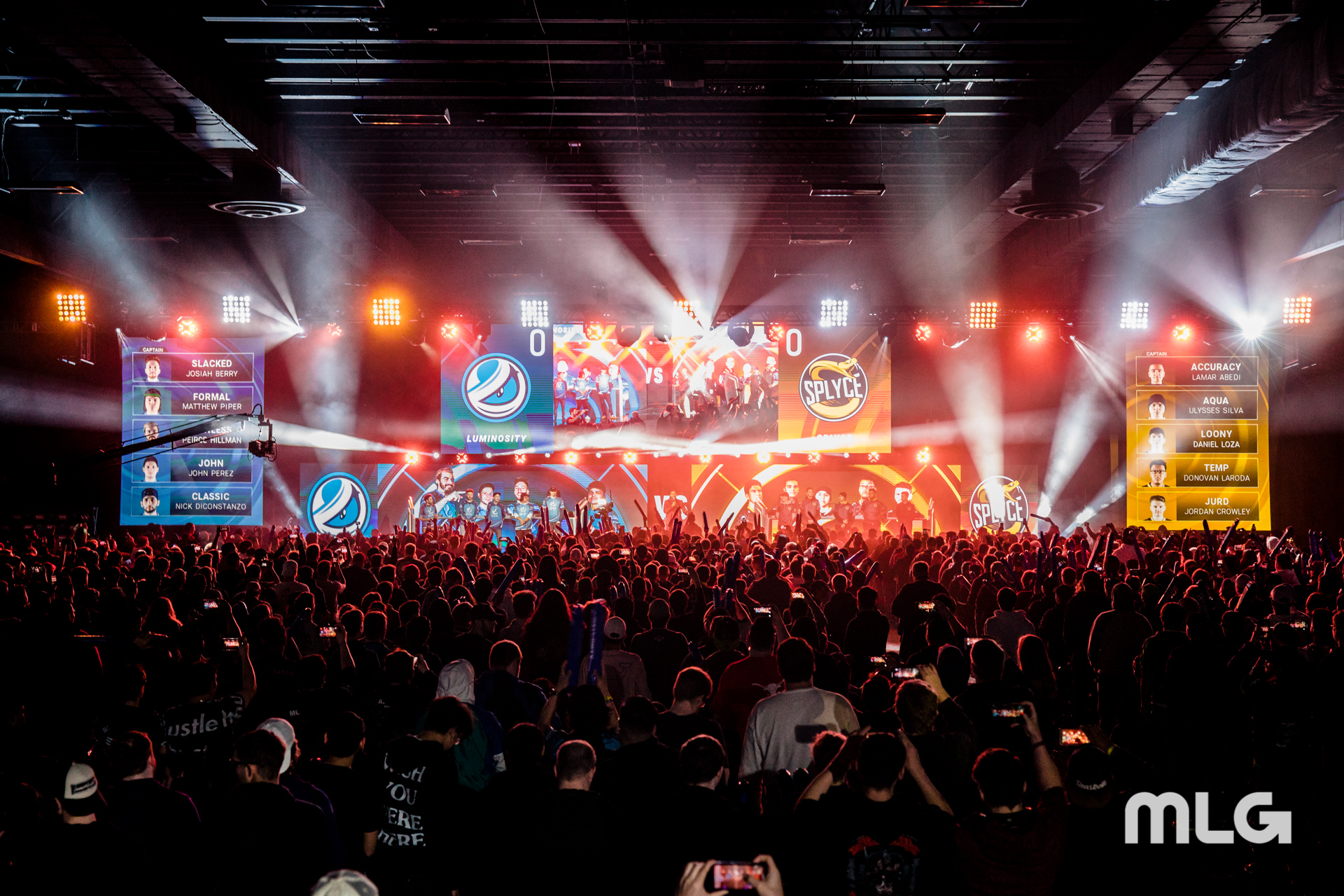 Atlanta, Dallas, New York, Paris, and Toronto—five franchises already involved in the Overwatch League—will own a team in the impending city-based CWL.

“The second season of the Overwatch League has seen strong growth in viewership, and we’re seeing enthusiastic demand for our professional, city-based Call of Duty league franchises,” Activision Blizzard CEO Bobby Kotick said. “We have already sold the first five Call of Duty teams in Atlanta, Dallas, New York, Paris and Toronto to owners who recognize the scale of the opportunity from their partnerships with us on the Overwatch League.”

ESPN reported in March that Activision began the process of selling franchise slots for $25 million per team. That report also revealed that Overwatch League team owners would get the first chance to negotiate the purchase of Call of Duty franchise.

The team names for the new Call of Duty franchises are unknown at this time. In the Overwatch League, the first five cities own the Atlanta Reign, Dallas Fuel, New York Excelsior, Paris Eternal, and Toronto Defiant.

Most notably for Call of Duty fans, the Dallas Fuel is owned by Team Envy and the Toronto Defiant is owned by OverActive Media, a parent company of Splyce. Envy and Splyce both have teams in the current CWL Pro League. Atlanta, New York, and Paris would likely need to recruit players from other organizations in the CWL Pro League that don’t secure a franchise spot.

Other CWL franchises are expected to be revealed at a later date. An official start date for the franchised Call of Duty World League hasn’t been announced yet.