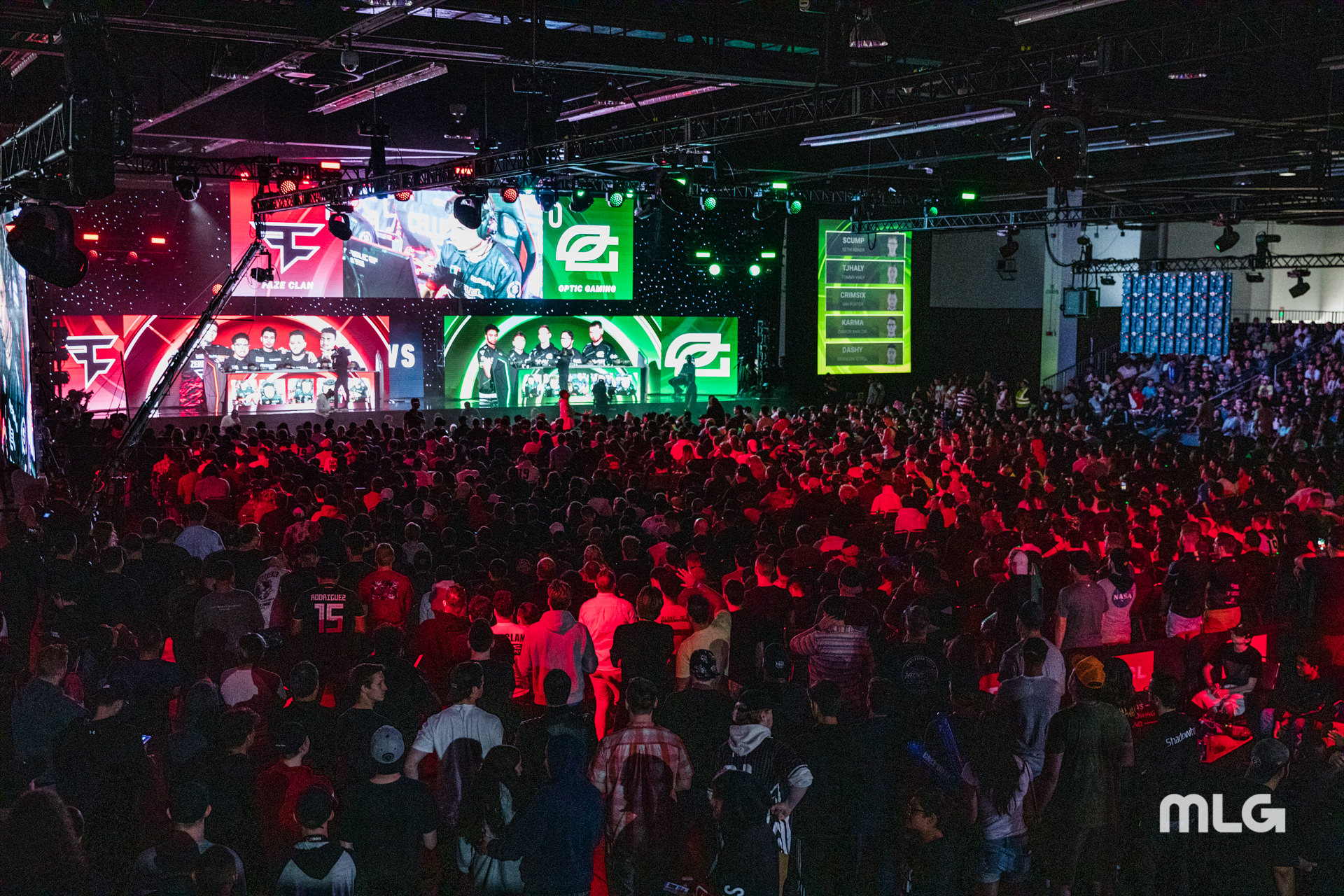 Two more city franchises in the upcoming Call of Duty World League have been revealed. Los Angeles and Minnesota will be joining the franchised CWL, Activision announced today.

Immortals Gaming Club, who recently acquired Infinite Esports & Entertainment, the parent company of OpTic Gaming, will operate the Los Angeles team. IGC’s franchise will be represented by OpTic, according to the CWL.

Minnesota, on the other hand, will be operated by WISE Ventures led by the Wilf family, who also own the NFL’s Minnesota Vikings. Gary Vaynerchuk, the CEO of VaynerMedia, will also be a part of Minnesota’s ownership group.

“We’re very excited to welcome WISE Ventures into the esports community and to partner with both WISE Ventures and OpTic Gaming for the future of Call of Duty esports,” said president and CEO at Activision Blizzard Esports Leagues, Pete Vlastelica. “Activision Blizzard Esports is dedicated to partnering with organizations that have a passion for competitive entertainment and share our vision for the future of esports.”

“By participating in the city-based model, we recognize the opportunity that the new Call of Duty esports league creates for us to tap into two existing sources of affinity: regional or city-based pride, and affinity for Call of Duty itself,” said Immortals Gaming Club CEO Ari Segal. “Call of Duty League also allows us to scale the relationships we’ve been fortunate to build with both Activision Blizzard Esports leadership and senior management into a new and largely distinct market segment.”

An official start date for the franchised Call of Duty World League hasn’t been announced yet.