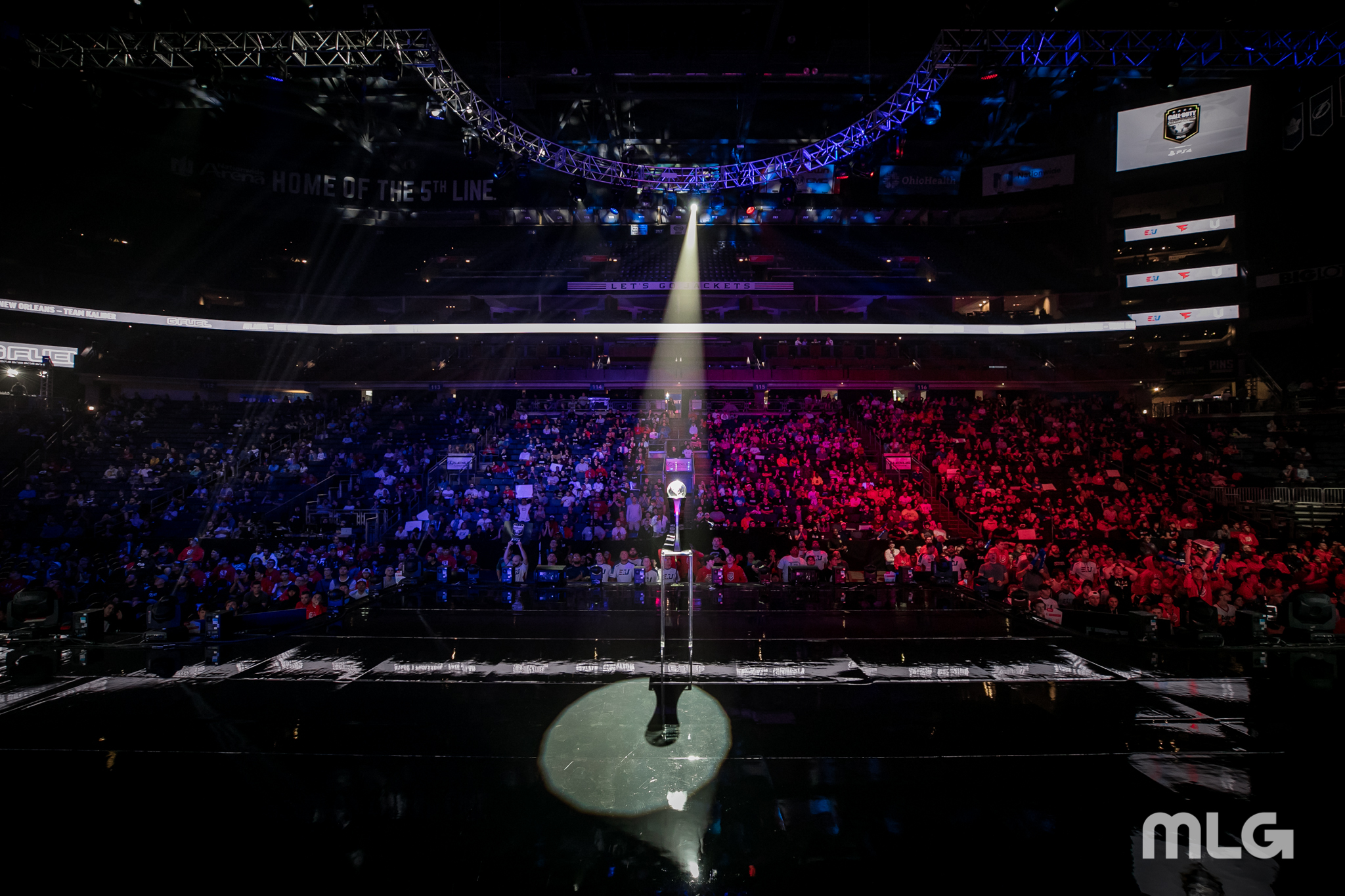 Some of the most prominent brands in Call of Duty won’t be involved in the inaugural season of the league, including FaZe Clan and 100 Thieves. 100 Thieves’ CEO Matthew “Nadeshot” Haag already expressed his disinterest in joining the league on Aug. 29 due to the high price of purchasing a spot.

But this doesn’t mean that 12 teams is the maximum for the franchised league. It’ll likely add more franchises in future seasons, similar to the Overwatch League, which expanded to 20 teams after its first season.

The upcoming Call of Duty esports league is set to use Infinity Ward’s next title, Modern Warfare, in the inaugural season. Modern Warfare will be released on Oct. 25.