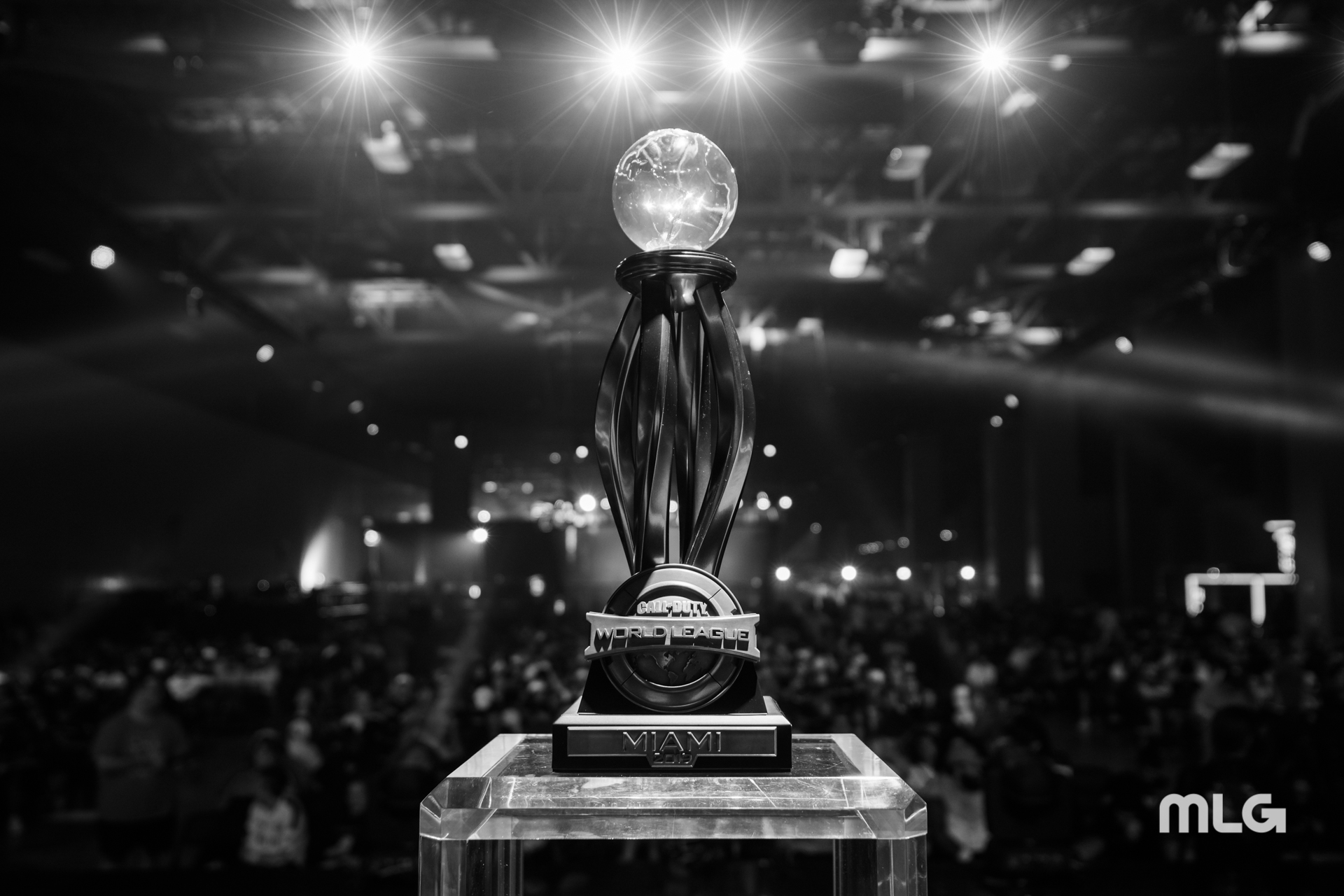 The inaugural season of the city-based Call of Duty League will have home and away games, according to a Sports Business Journal report.

SBJ reports that Activision-Blizzard will announce later today that the league will immediately feature games in the teams’ respective cities. Seven teams have been announced so far, six of which are also involved in the geo-located Overwatch League, which will move to a full home-and-away schedule in its third season in 2020.

“We’re thrilled that the future of ‘Call of Duty‘ esports will bring more competitive events to fans in cities around the globe,” Call of Duty League commisioner Johanna Faries said in a comment to SBJ. “With seven teams already signed on, we anticipate a robust slate of events held in all home markets.”

The seven cities—Toronto, New York, Los Angeles, Paris, Atlanta, Dallas, and Minnesota—are much closer to each other than that of the Overwatch League, which features numerous Asian teams. This relatively close proximity should make the home-and-away format much easier for the teams.