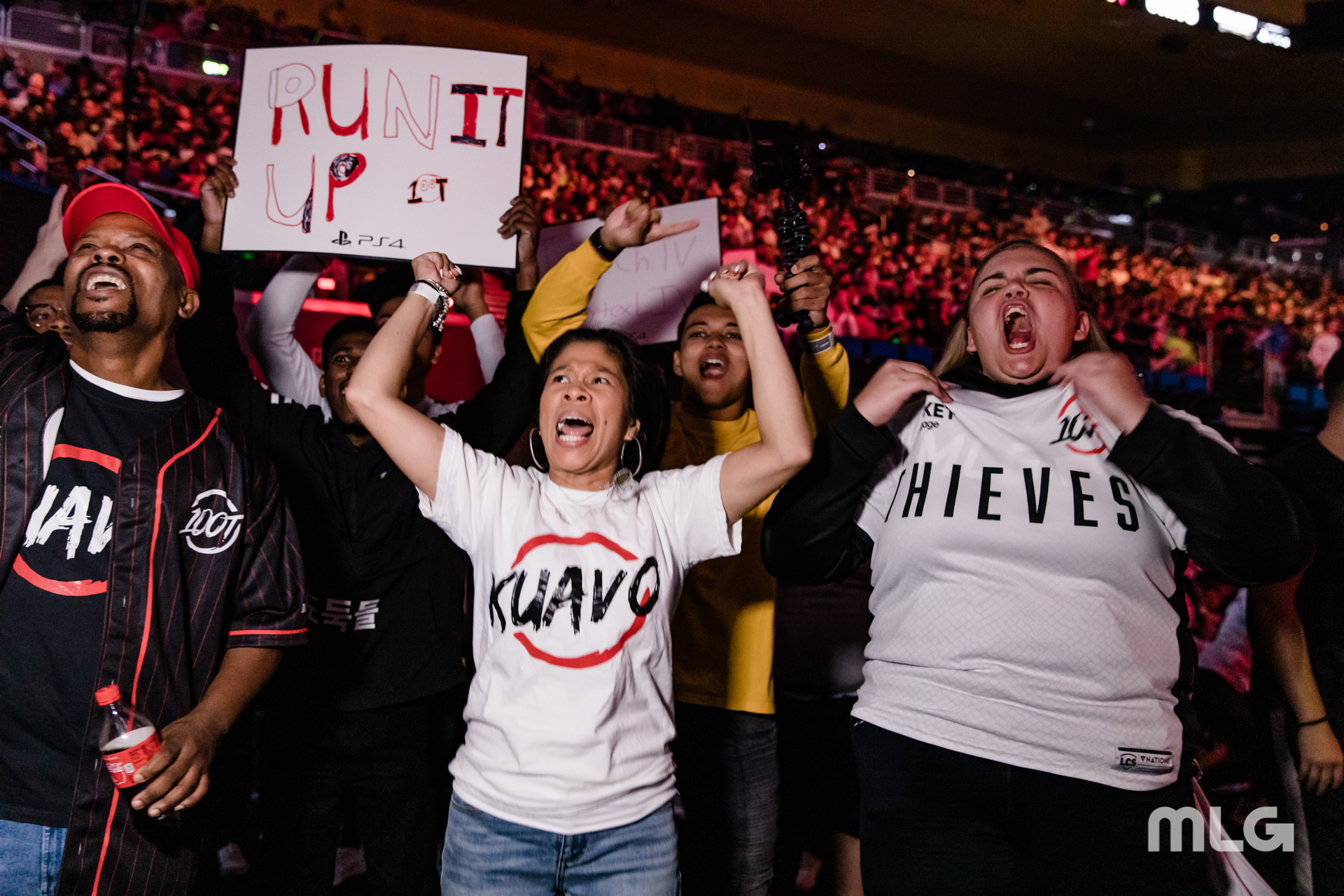 100 Thieves, one of the most popular organizations in Call of Duty esports, won’t field a competitive CoD team next year when the esport moves to a franchising model.

The organization’s founder and former Call of Duty player Matthew “Nadeshot” Haag announced the news today. He revealed that 100 Thieves won’t have any involvement in CoD esports next year, seemingly ruling out a Path to Pro team as well.

Nadeshot said that the organization didn’t want to commit to the costs of purchasing a spot in the franchised league, in addition to the operating costs that would come with fielding a team. The league is immediately moving to a home-and-away model, in which individual teams will host opponents at their respective home venues.

Additionally, Nadeshot said the brand of 100 Thieves was too important to move to the franchised league, which would require league-specific branding like the Overwatch League has done over the last few years.

So far, nine franchise locations have been announced for the inaugural season of the Call of Duty league: Dallas, Toronto, Atlanta, Paris, Minnesota, New York, Florida, and two in Los Angeles.