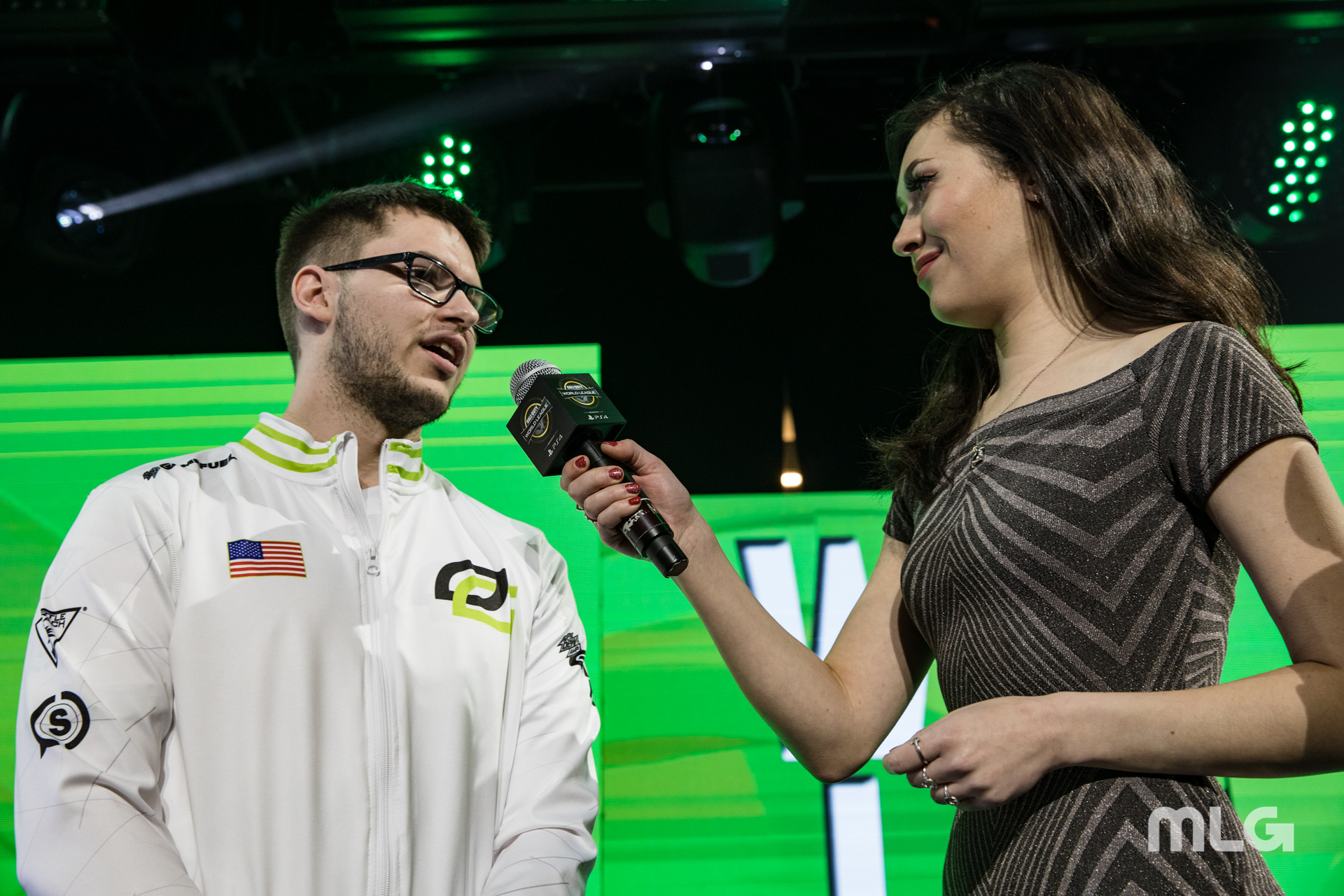 The only three-time Call of Duty world champion has found a home for the 2020 CoD League season.

Karma joins the Seattle franchise after spending the majority of the last few years with OpTic Gaming. Enable and Octane most recently played for 100 Thieves, but Octane has over two years of experience teaming with Slacked. Apathy, a two-time Call of Duty world champion, rounds out this roster that has a lot of submachine gun talent.

Seattle’s CoD League franchise was purchased by the Aquilini Group and Enthusiast Gaming, which is partnered with Luminosity and owns the Vancouver Titans in the Overwatch League, on Sept. 13.

Seattle will be one of 12 franchises in the inaugural season of the Call of Duty League. Other teams include the London Royal Ravens, the Los Angeles Guerrillas, the Dallas Empire, the New York Subliners, and unnamed squads in Paris, Atlanta, Chicago, Minnesota, Florida, Toronto, and a second franchise in Los Angeles.

The Call of Duty League will begin in early 2020.