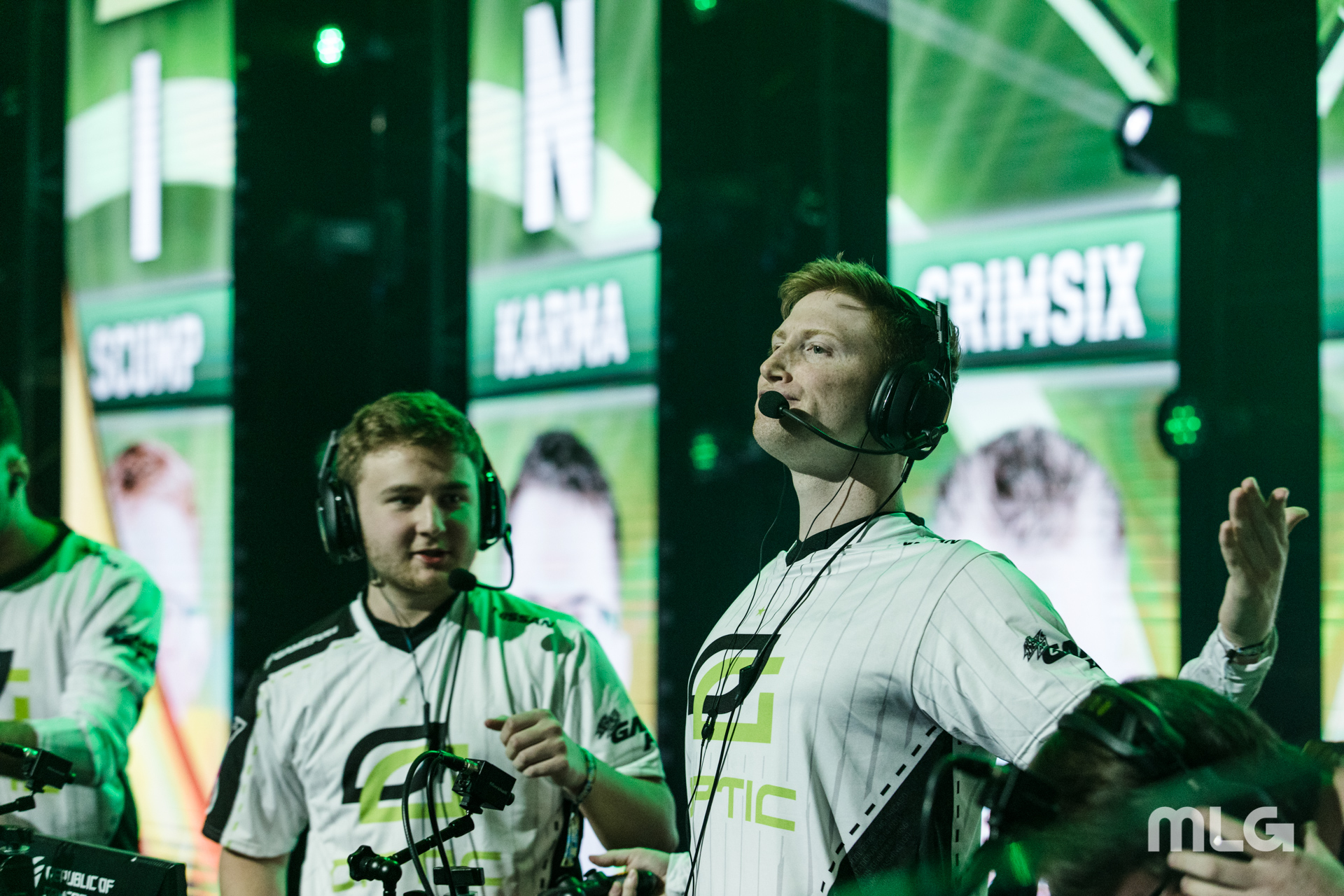 One of the most popular duos in Call of Duty esports history has been reunited heading into the 2020 season.

Seth “Scump” Abner and Matthew “FormaL” Piper will be playing together again for the Chicago franchise, the organization announced today. Scump and FormaL will be joined by Peirce “Gunless” Hillman, Alec “Arcitys” Sanderson, and Dylan “Envoy” Hannon in Chicago’s starting lineup.

Scump and FormaL teamed together for over three years on OpTic Gaming. The four-man OpTic lineup of Scump, FormaL, Ian “Crimsix” Porter, and Damon “Karma” Barlow is considered one of the greatest teams in Call of Duty history.

FormaL’s time with OpTic came to an end when he was traded to Luminosity in May 2018. With Luminosity, FormaL won one championship, CWL Fort Worth 2019, while playing with Gunless.

Gunless most recently played for Team Envy at the end of the Black Ops 4 season. Envoy is a talented slayer who represented Gen.G last year, while Arcitys joins Chicago after spending just under three years with eUnited. Arcitys and eUnited won CoD Champs 2019, the last event before the launch of the Call of Duty League, in August.

On paper, Chicago have one of the strongest lineups revealed so far for the inaugural season of the Call of Duty League. The CoD League will begin in early 2020.