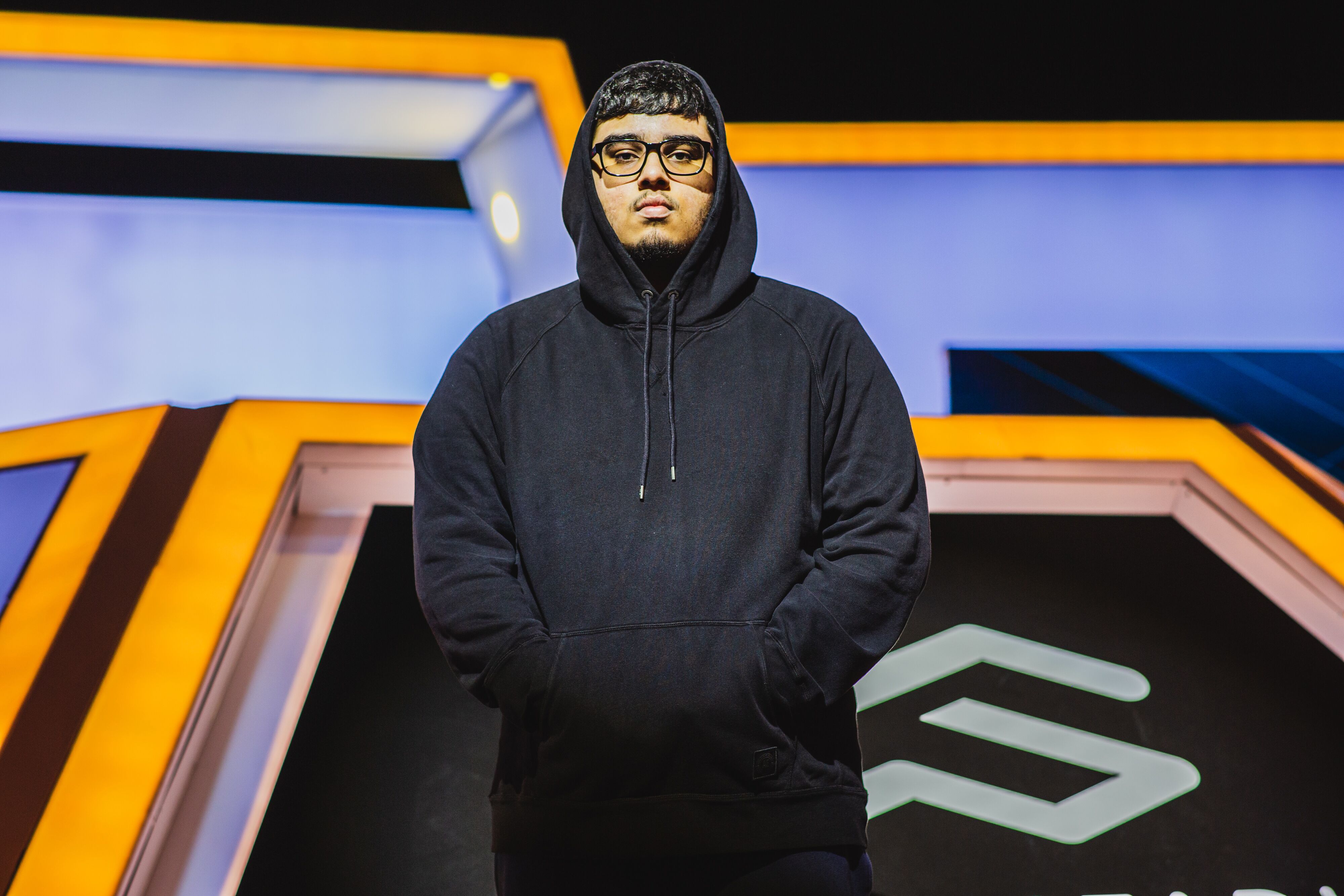 One of the most well-known young stars from the Search and Destroy community has landed on a Call of Duty League team.

Indervir “iLLeY” Dhaliwal has joined Dallas’ Call of Duty franchise, the organization announced today. The 17-year-old is an up-and-coming talent who’s dominated the online Search and Destroy scene for many years. He’ll celebrate his 18th birthday in four weeks, which will make him eligible to compete in the 2020 season of the Call of Duty League.

Dallas has been doing daily player reveals this week. So far, iLLeY will be joined by James “Clayster” Eubanks, Anthony “Shotzzy” Cuevas-Castro, and Cuyler “Huke” Garland on the Dallas team. Dallas’ fifth player will be introduced tomorrow.

While iLLeY was too young to compete in professional Call of Duty World League events over the past few years, he was a part of the eUnited Cadets program alongside Chris “Simp” Lehr, McArthur “Cellium” Jovel, and Joseph “TurnUp2eZ” Sicre. These Cadets formed an academy team toward the end of 2017 that helped eUnited’s professional roster practice and prepare for tournaments.

In 2017, eUnited’s general manager Matthew “Burns” Potthoff told Dot Esports that “the 16 to 17 age group is the future of Call of Duty.” Former Cadets Simp and Cellium saw immediate success last year in their rookie seasons—and iLLeY will try to follow suit in 2020.