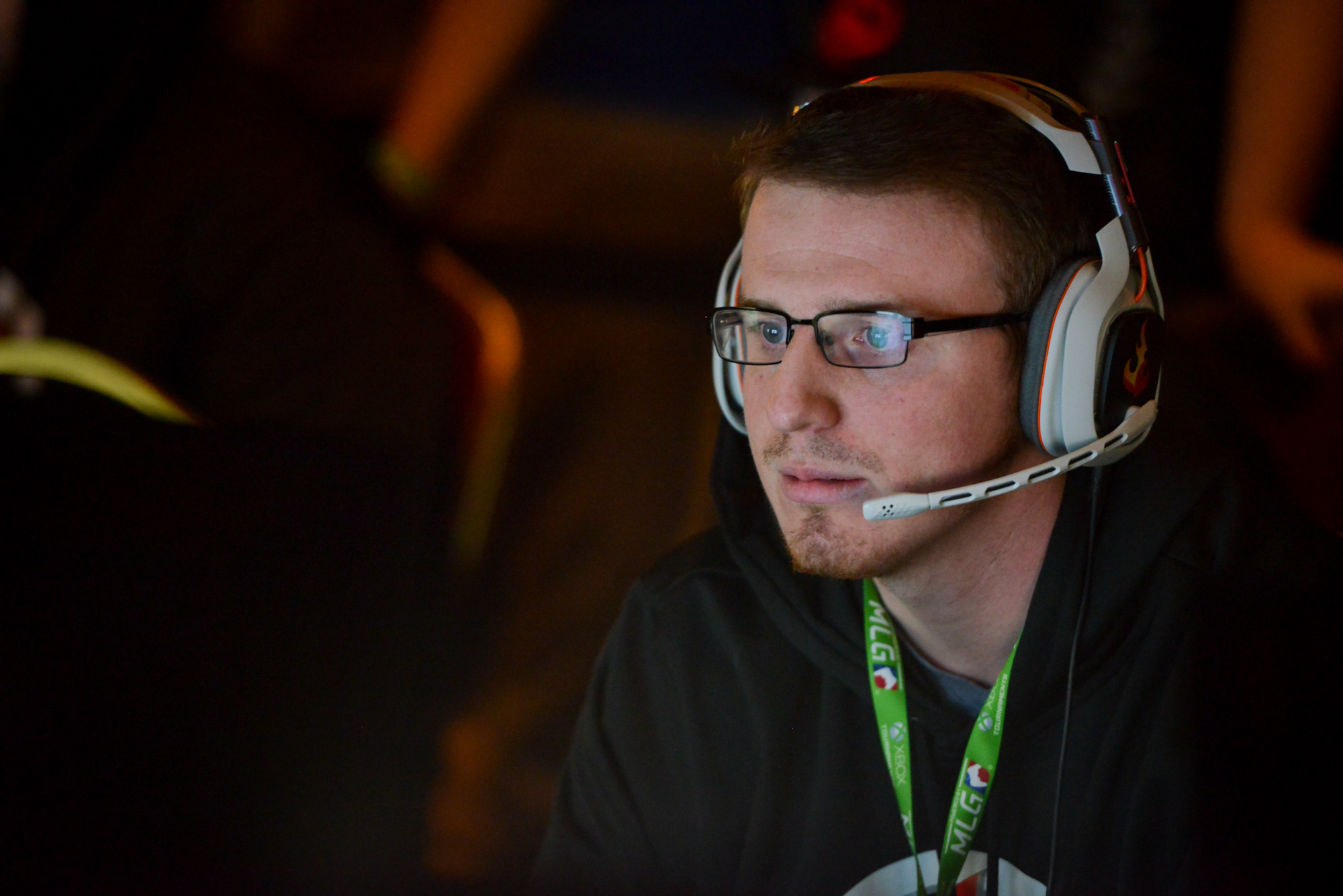 It’s easy to say that Matthew “Burns” Potthoff knows what it takes to be successful in competitive Call of Duty. Burns has been in the scene for a long time—he competed from 2012 to the end of Black Ops III in 2016, and for the past year, he’s been the general manager and coach of eUnited.

And now, Burns is looking for new ways to help eUnited’s professional Call of Duty team. The organization announced on Nov. 30 that it signed “Simp,” “Cellium,” “iLLeYY,” and “TurnUp” to form the eUnited Cadets.

Burns, who casted over this memorial tournament, had plenty of time to watch these young slayers. And that’s when he came up with the idea to form the Cadets.

“I had previous knowledge on how good their SnD and variant tournament gameplay was during my time competing,” Burns said. “After getting a deeper look at their performance and how easily they could take on top level teams like eUnited and OpTic, I had a thought to contract them for SnD practice partners for the WWII season and beyond.”

Although they’re too young to compete in Call of Duty World League events, the Cadets should be great practice partners for eUnited’s professional team—James “Clayster” Eubanks, Alec “Arcitys” Sanderson, Preston “Prestinni” Sanderson, and Justin “SiLLY” Fargo-Palmer—especially in Search and Destroy.

On top of practicing against Clayster and crew, Burns hopes that signing the Cadets will allow them to grow as players.

“My goal with the Cadets is to give them a home for their talent and a brand to grow,” Burns said. “I know the time they put in daily to be at their level, so there’s no reason they shouldn’t have support to grow their careers.”

Burns believes that these young players can learn a lot from the professional team. But, at the same time, he thinks the Cadets can teach eUnited’s professional team a thing or two—in particular, their “unique SnD gameplay and tactics.”

“The Cadets can learn from the pros about making correct plays in variant, as well as getting a jumpstart on their CWL careers by getting advice from veterans like SiLLY and Clayster,” Burns said. “I hope to cross the bridge with these two teams and build a family of competitive players who support and look out for each other.”

While the Cadets will be helping the professional squad practice Search and Destroy, eUnited’s veterans have a lot to offer these young slayers. As players who have been competing for a long time in Call of Duty esports, the Cadets can learn valuable information from Clayster and SiLLY as they look to start their own careers.

Burns hopes that by signing these young players, he and the rest of eUnited can help the Cadets get ready to become professional Call of Duty players.

“My goal as the general manager and coach for the Cadets is to prepare them as much as possible for the future,” Burns said. “Giving them valuable insight will tremendously decrease the time for this team to make the full switch as professional players.”

And Burns believes that this age group of players has the potential to be the future of Call of Duty esports.

“I do believe other teams will look to sign younger talent,” Burns said. “You can get a fresh look and a different perspective on multiple situations for coaching, practice, and plays that can make or break a series, plus you’re investing for the future. The 16 to 17 age group is the future of Call of Duty once other players retire.”

It’s easy to see why Burns believes the Cadets and other young players are the future of Call of Duty esports. When the Cadets are winning and beating professional teams in online tournaments, that’s just a step in the right direction for their future in Call of Duty.

While the Cadets will be participating in online Search and Destroy tournaments, eUnited’s professional Call of Duty team is gearing up for this weekend’s CWL Dallas Open. Clayster and crew are in Pool D for this $200,000 tournament, as they look to start the WWII season on a positive note on Dec. 8.