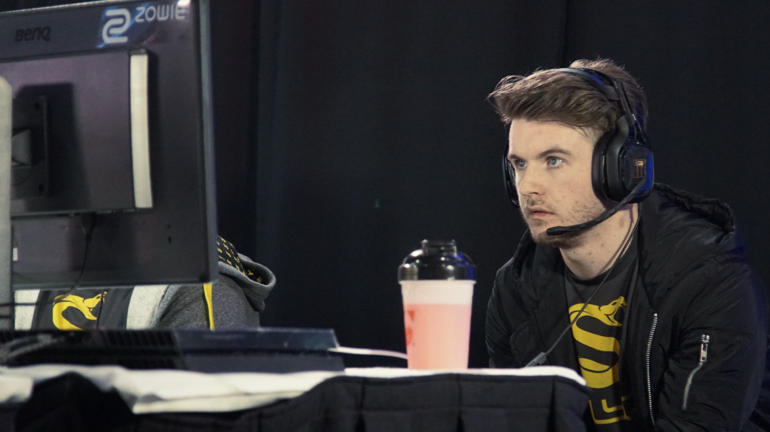 The London Call of Duty franchise has signed another European superstar with its acquisition of former Splyce player Jordan “Jurd” Crowley.

Jurd played an integral part in the success of Splyce during the Black Ops 4 season after he transitioned from a European lineup to a North American team at the start of the game. This would not affect the Irishman since Splyce finished second at CWL Fort Worth 2019, their best placing of the year.

But toward the end of the Black Ops 4 season, Jurd alongside Splyce failed to keep their momentum from the previous events. Although they were dubbed as one of the favorites, Splyce finished top 16 at the Call of Duty Championships 2019 after losing to Evil Geniuses and WaR.

Jurd is another great signing for the London franchise, and it looks like they will be fielding a full team from the British Isles. The London Call of Duty franchise has been revealing its roster consistently, so fans can expect the final player to be revealed soon.

Each Call of Duty franchise can field seven to 10 players for their roster. Five of which will be in the starting team with the other slots allocated to substitutes, according to a report from Richard Lewis.