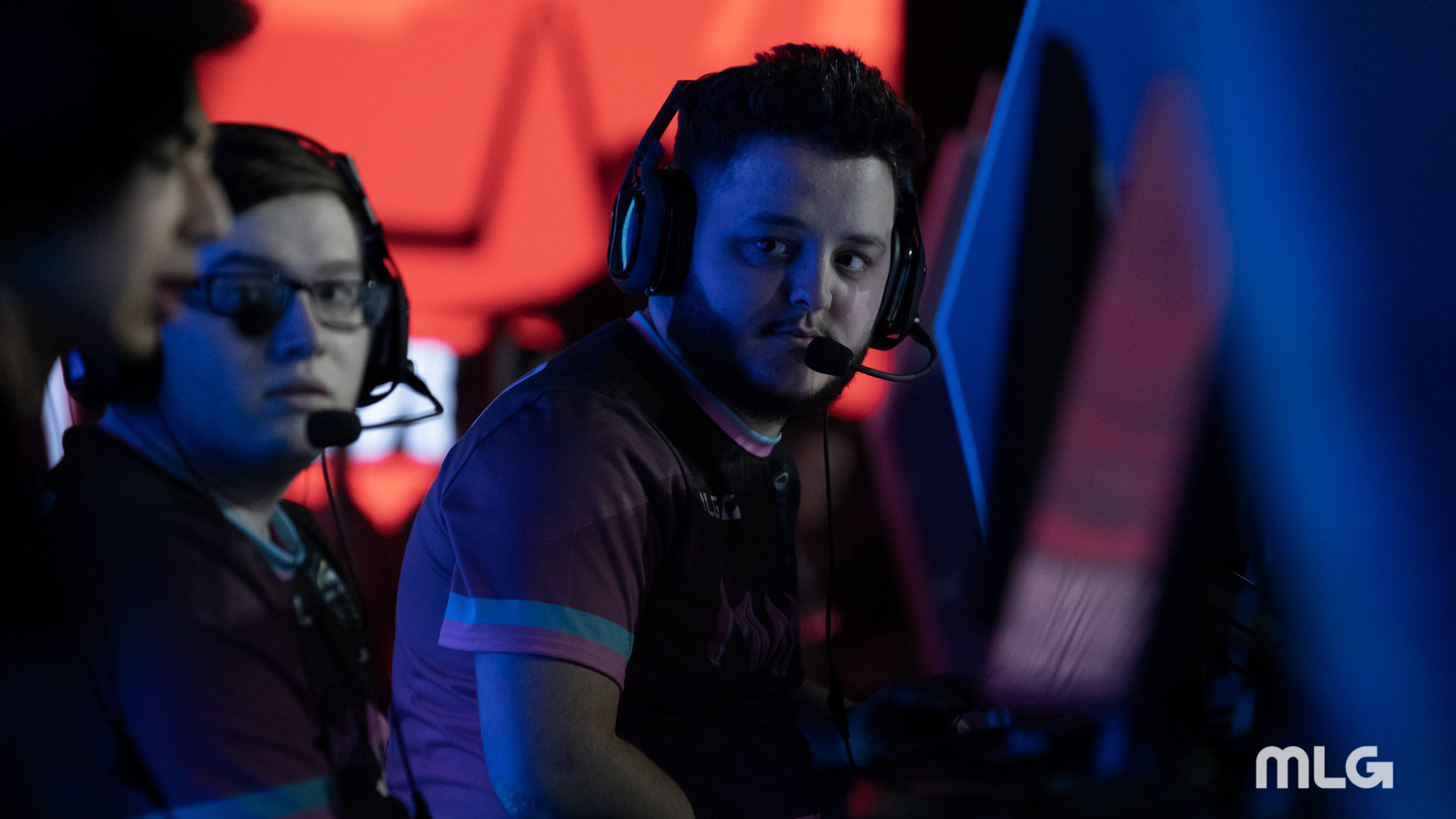 Two of the best players from Call of Duty: Black Ops 4, Matthew “skrapz” Marshall and Dylan Henderson, have joined the London Call of Duty franchise for the 2020 season, pending the league‘s approval.

Just three days ago, the London franchise signed skrapz’ twin brother, Bradley “wuskinz” Marshall. This is the first time the two have played together since May 2018, when skrapz left UNILAD to join Red Reserve. The pair also played together during the 2017 season, most notably for Fnatic.

The brothers will be joined by Dylan, who had a breakout season in Black Ops 4 when he joined Reciprocity in March. He went on to become one of the best submachine gun players in the Call of Duty World League.

With his signing, this means that Skrapz has left FaZe Clan. His team had a disappointing performance at the CWL Championships 2019. FaZe was considered one of the favorites to win the tournament, but fell short, finishing at top 16.

Dylan and Reciprocity fared better at the CWL Championships, finishing with an impressive top six performance after losing to both 100 Thieves and OpTic Gaming. Reciprocity finished third at CWL Fort Worth in March, too.