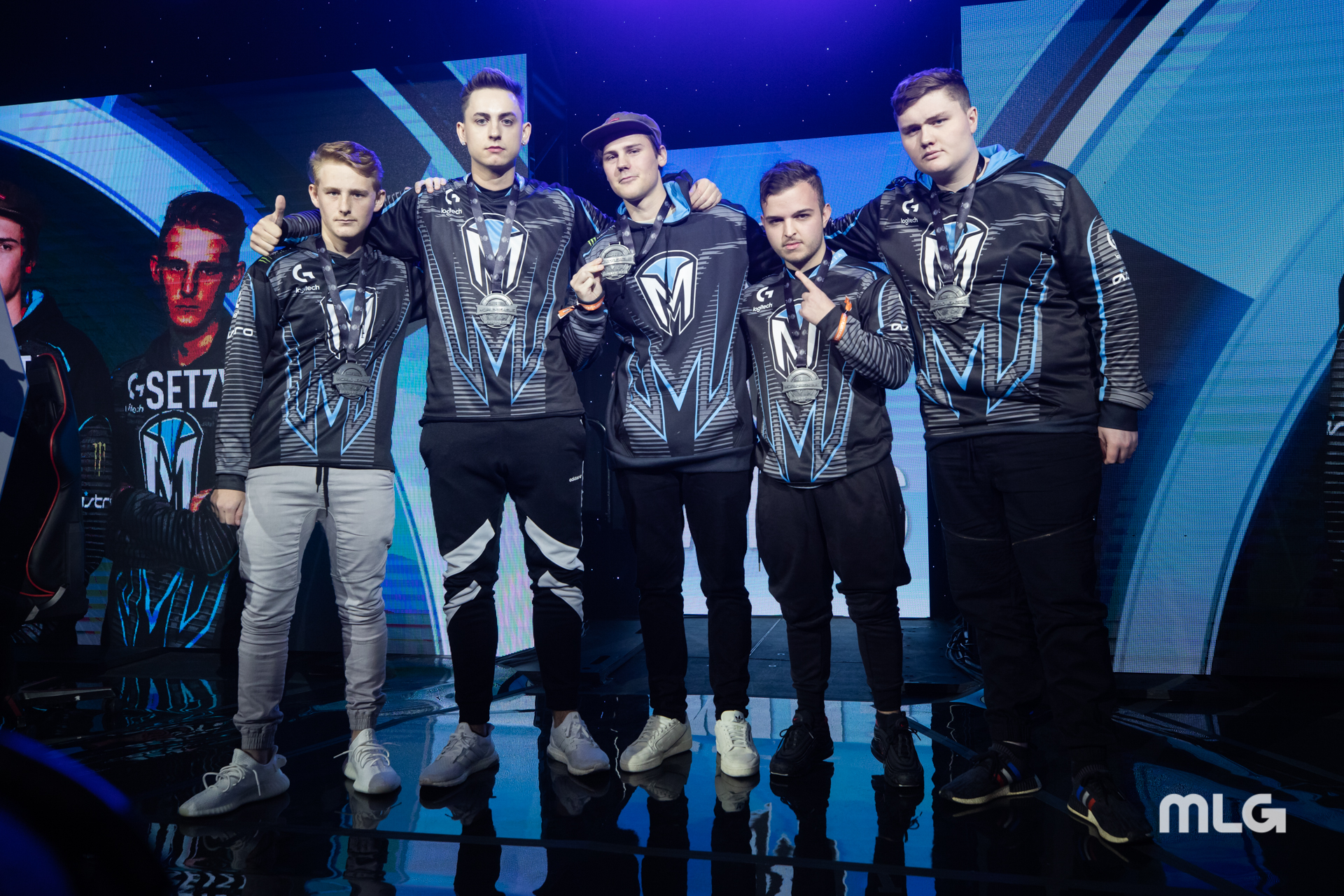 One of the 12 franchises in the upcoming Call of Duty esports league has introduced its international lineup.

It’s unclear at this time exactly who Paris’ five starters will be since the franchise’s announcement simply listed all seven players. But this international lineup will feature players from four different countries.

Louqa and Shockz most recently played for Mindfreak, the best Australian Call of Duty team. Although they failed to qualify for the CWL Pro League or CoD Champs in 2019, Mindfreak won two of the amateur open events in Black Ops 4.

Denz and Zed, on the other hand, represented Team Reciprocity in 2019. But Denz, an Australian player, has plenty of experience competing alongside Shockz, dating as far back as January 2015.

Breszy, a French player, will probably be one of Paris’ most popular acquisitions due to his nationality. Breszy most recently played alongside KiSMET on Enigma6, where they earned a fourth-place finish at CoD Champs 2019 in August. KiSMET and Phantomz are the only two American players that have signed with Paris so far.

Paris joins New York, London, and Minnesota as the only franchises to officially introduce their lineups yet. New York’s team features former FaZe Clan players like Thomas “ZooMaa” Paparatto and Dillon “Attach” Price, while London has a full-European roster with Dylan Henderson and the Marshall twins, Bradley “Wuskin” Marshall and Matthew “Skrapz” Marshall. Minnesota, on the other hand, has only signed three players so far—Justin “SiLLY” Fargo-Palmer, Adam “Assault” Garcia, and Adam “GodRx” Brown.