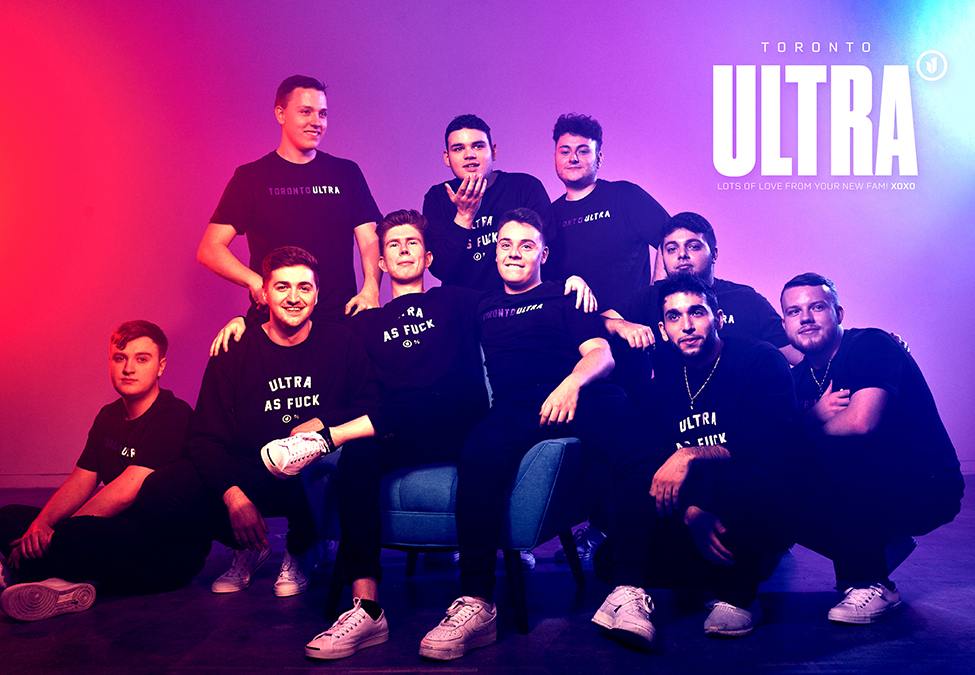 Canada’s only Call of Duty League franchise has revealed its name, logo, and even a mascot.

The Toronto CoD franchise will be called the Toronto Ultra, the team announced earlier tonight at a reveal party. And the team has signed numerous players to its inaugural season roster.

In addition to the branding and roster, Toronto unveiled its mascot: Tilt the squirrel. The Ultra are the first team in the Call of Duty League to have a mascot.