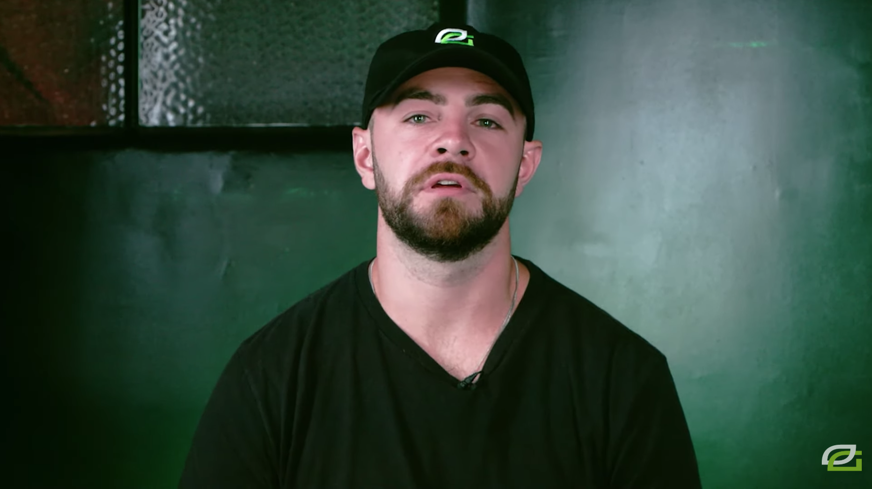 The former head of esports operations at 100 Thieves has become the general manager of OpTic. He’ll be managing the Los Angeles Call of Duty franchise and the players under its banner.

Muddawg explained his move to OpTic in a video published on the organization’s YouTube channel.

“OpTic? I mean, why not… this is an extremely intimidating position for me to be in, but I hope I can honor the tradition, built by those before me,” Muddawg said.

Muddawg was a professional Call of Duty player from 2013 to 2014. Even though his career was short, he placed top eight at the MLG X Games Invitational 2014 with Curse Orange alongside Brian “Saintt” Baroska, the general manager of the Minnesota franchise.

The Immortals-owned Los Angeles Call of Duty franchise hasn’t revealed its roster yet, however.