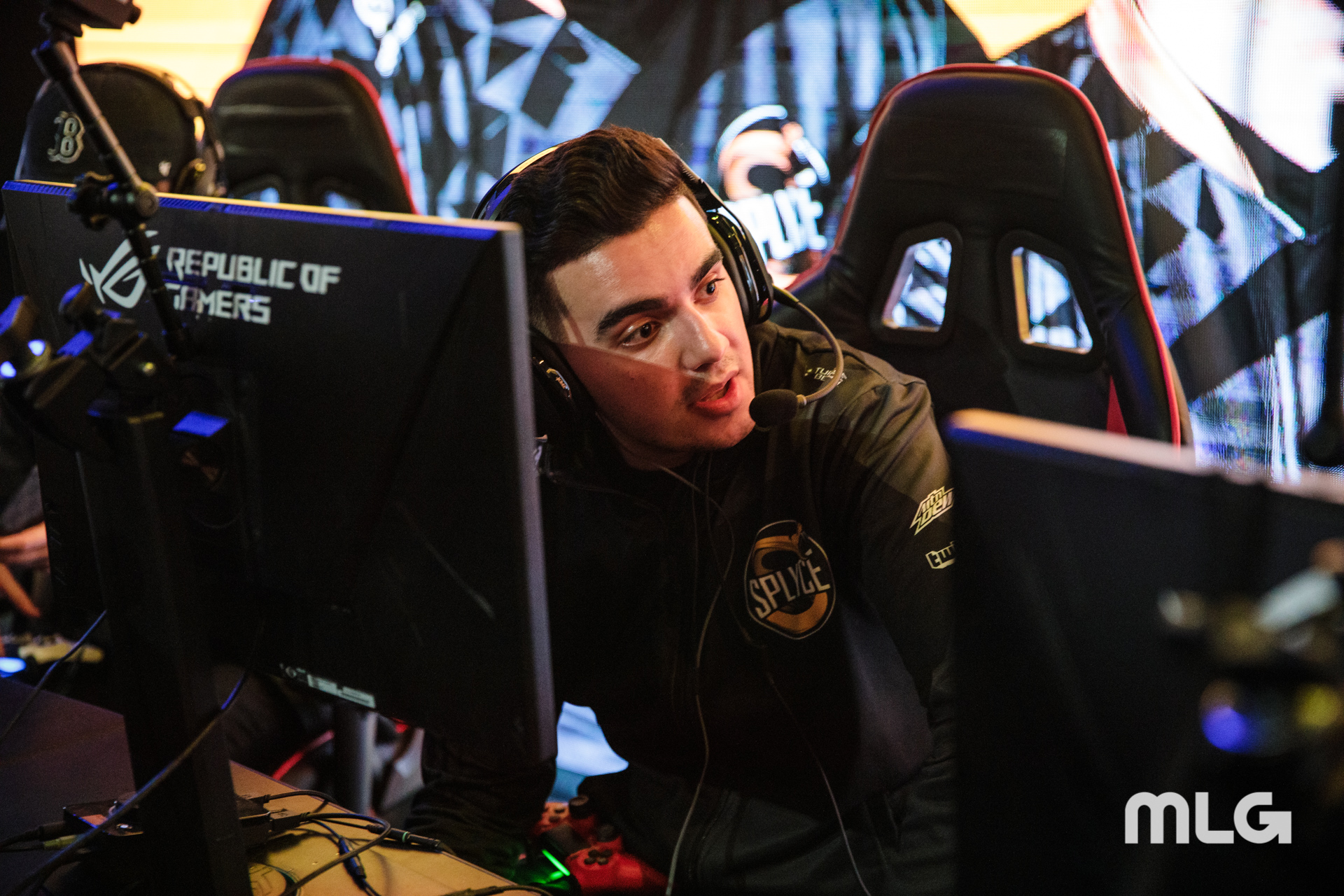 The New York Call of Duty franchise has signed Lamar “Accuracy” Abedi, its third announced signed player in the past two days.

Yesterday, shortly after reports surfaced that Activision had locked the amount of teams in the inaugural season at 12, New York revealed it had signed Tommy “ZooMaa” Paparatto, who had become the de facto face of FaZe’s CoD team. And earlier today, NYC announced the signing of Donovan “Temp” Laroda, a former teammate of Accuracy’s.

Temp and Accuracy played together for several months last season on Splyce, where they reached the grand finals of CWL Fort Worth but ultimately lost to Luminosity, who is connected to the Seattle franchise spot.

Between Accuracy and ZooMaa, there are eight combined offline championships. The most recent title for either of them came at Stage Two playoffs last July, when Accuracy and Team Kaliber won the $200,000 grand prize. ZooMaa and FaZe Clan won at Stage One playoffs three months before.

New York will compete against 11 other franchises in the 2020 season, including Seattle, Dallas, Chicago, Minnesota, Toronto, Atlanta, Florida, London, Paris, and two Los Angeles teams. Each team will host home games in their respective franchise locations.