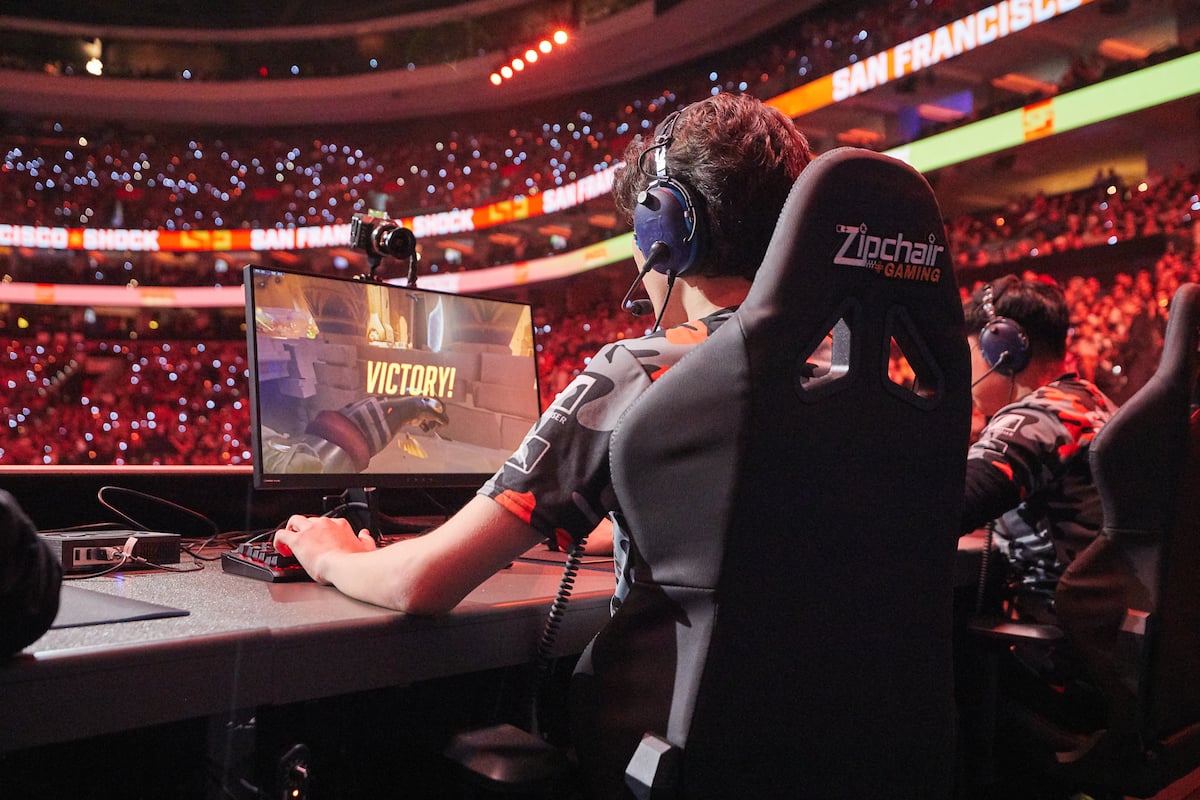 The Overwatch League is heading into the latter part of the 2020 season, but team rosters continue to shuffle amid a line of retirements, trades, and additions. Due to the COVID-19 pandemic impacting games and player availability, the trade window was recently extended to July 31. Overwatch League teams now have an entire extra month to add free agents or trade players before heading into the postseason.

The beginning of the 2020 season was relatively quiet with teams adapting to canceled homestands, displaced players, and online tournament play. As the reality of a fully-online season began to develop, many players bowed out of the competitive Overwatch scene to pursue other opportunities or, simply, get some rest.

Our midseason roster tracker begins at the end of April when 2019 Overwatch League MVP Sinatraa retired to pursue a career in VALORANT. After his high-profile departure, teams and players appeared to be more confident in their decisions to step back or step up to new opportunities.

This tracker will follow trades and acquisitions until the league signing deadline of July 31 and any retirements after that point.