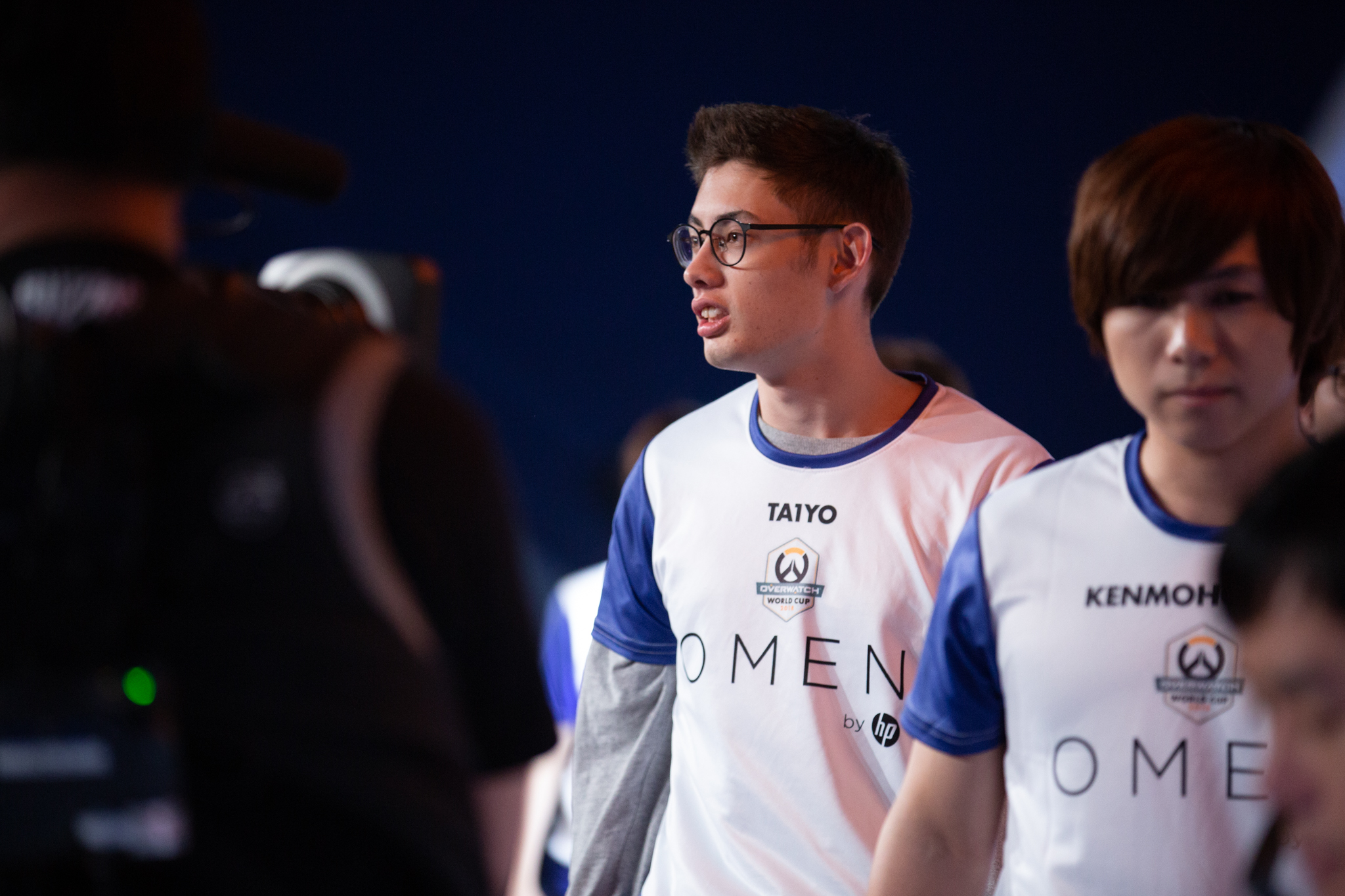 The San Francisco Shock is sticking with its tried and true mentality of “more damage, fewer problems” with a new signing. The Overwatch League team added DPS Sean Taiyo “Ta1yo” Henderson to its roster today, bumping him up from Contenders team Third Impact. Ta1yo will be the team’s fourth DPS player.

Ta1yo has been a part of the competitive Overwatch scene since the game’s development as an esport in 2016, playing for teams like CYCLOPS and JUPITER in Pacific Overwatch Contenders. He’s also played DPS for Team Japan for three years of the Overwatch World Cup. As of this signing, Ta1yo is the first and only Japanese player in the Overwatch League.

Third Impact, a top North American Overwatch Contenders team, signed Ta1yo to its roster in late 2019. The team had an extraordinarily successful season in the first part of 2020, ending up in second place overall after a loss to Team Doge in the Grand Finals.

In the latest season of Contenders, Ta1yo primarily acted as a hitscan player for Third Impact, playing Tracer and Ashe. That role is mostly filled within the Shock roster by hitscan specialist Lee “ANS” Seon-chang and Tracer expert Kwon “Striker” Nam-joo. Ta1yo may be called upon to bring out his Genji skills, however, after the Shock suffered during the Summer Showdown without a dedicated Dragonblade expert.

The San Francisco Shock dropped in the semifinals of the Summer Showdown tournament but won the North American division of the May Melee tournament.

The Shock’s next game is against the Florida Mayhem on Friday, July 24, at 4pm CT.