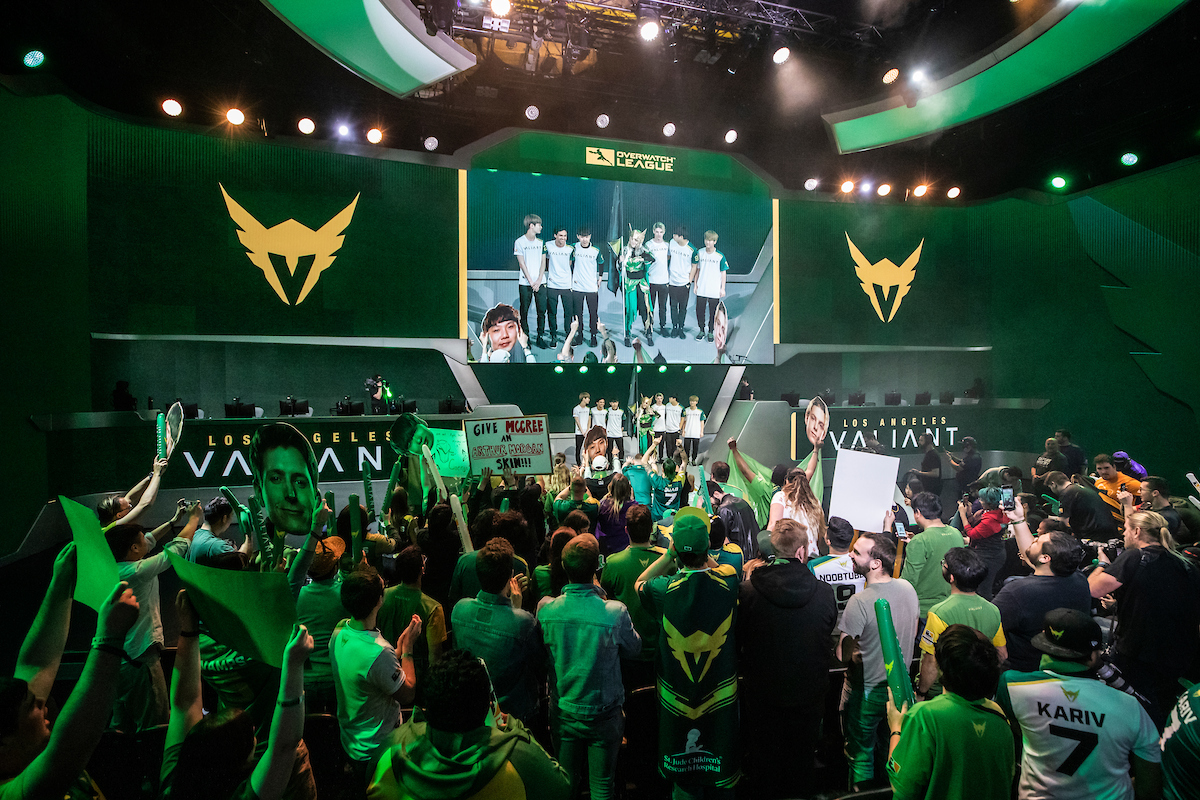 They say no one man should have all that power, but Immortals Gaming Club (IGC) is choosing to not listen.

Packing10 has been head coach of the Valiant for the entire 2020 season and has been primarily responsible for the team’s success using a roster of mostly-rookie players.

“While his new role might seem to have an extreme breadth, Packing will solely focus on the competitive decision making for both games,” said former Los Angeles Valiant general manager Mike Schwartz in a Twitter message. As for himself, Schwartz said that he will be working in “operations and business development” for IGC instead of being Valiant’s general manager.

As for the Valiant, Packing10 will continue to supervise assistant coaches Gunba and Max “Unter” Unterwurzacher for the remainder of the season. The Los Angeles Valiant currently has an 8-6 record in the Overwatch League. They face the Paris Eternal as part of the Summer Showdown tournament on June 28 at 2pm CT.