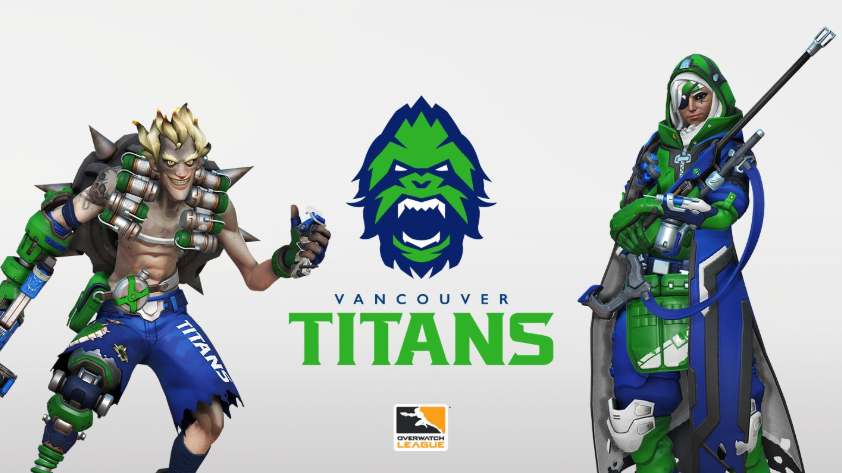 In a message titled “A Letter to Our Fans,” Tim Holloway, the esports director at the Titans’ parent company Aquilini Entertainment, explained that COVID-19 basically turned the organization and team upside down.

“Our initial plan was for the team to join the Asian division and continue to play the new schedule from the comfort of players’ homes, but it was quickly apparent that this created a whole new set of challenges,” Holloway said. “The time difference made it difficult for management and the home fanbase to connect with the team and technical challenges for the players playing from home further exacerbated the situation.”

In light of the situation, HakSal, Seominsoo, Slime, Stitch, Twilight, RyuJeHong, Fissure, and coaches Yang1 and Andante all “agreed to mutually part ways with the team.”

“With the organization unable to meet the players’ expectations in Korea, and after much deliberation and conversation with the players, the difficult decision was made to move the team back to the North American division and both the players and management agreed that finding a new home for the players would be in everyone’s best interest,” Holloway said.

The Overwatch League made the move to an online format after canceling all live events in March. The Titans returned to South Korea shortly after in an effort to keep its players safe from COVID-19, but issues followed.

This leaves the Titans without an active roster moving forward this season. But a new lineup is expected to be announced soon.

“A force of nature is a collective one, and we know that we need to step up our game in order to truly make that force felt across the league for years to come,” Holloway said. “We look forward to announcing our new roster of Titans in the coming days. We hope that you join us as we move into this new chapter of Vancouver esports.”