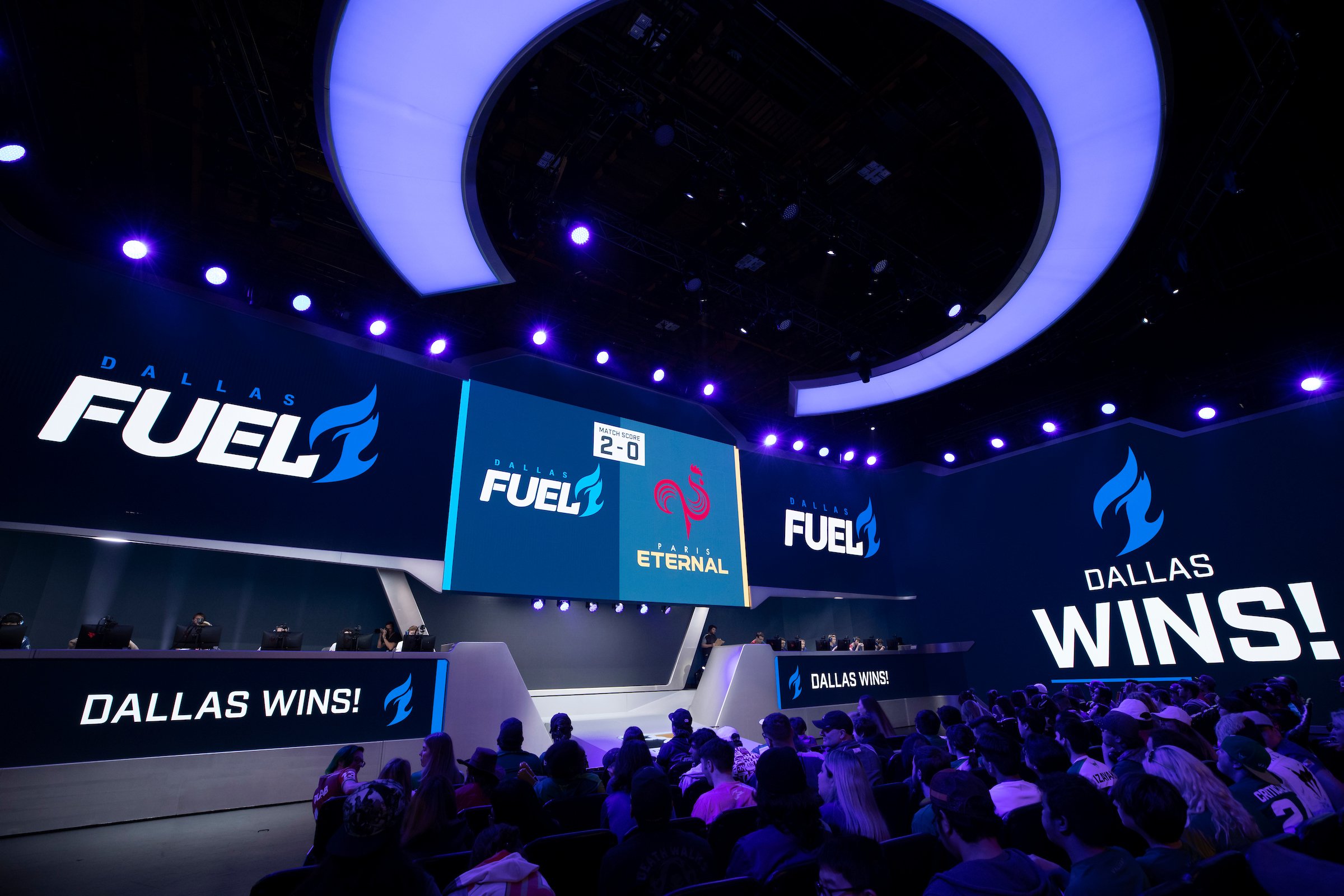 Paintbrush signed with the Gladiators ahead of the 2020 season. The support played his first games of the year with the Overwatch League team in a series again the Boston Uprising in May, in which the Gladiators lost 2-3. The Gladiators later made it to the May Melee tournament quarterfinals, where they were knocked out of contention by the Philadelphia Fusion.

Paintbrush’s departure from the team leaves the Gladiators with the Finnish support duo of Jonas “Shaz” Suovaara and Benjamin “BigG00se” Isohanni. The pair are the only remaining members of the Los Angeles Gladiator’s original season one lineup.

With today’s signing, the Fuel has a total of five support players on its lineup. Earlier in the week, the Dallas-based team parted ways with DPS Zachary “ZachaREEE” Lombardo, who announced his retirement from competitive Overwatch to pursue a professional career in Riot Games’ newly released tactical shooter, VALORANT.

Fans can catch the Dallas Fuel in action when the Overwatch League returns June 13.