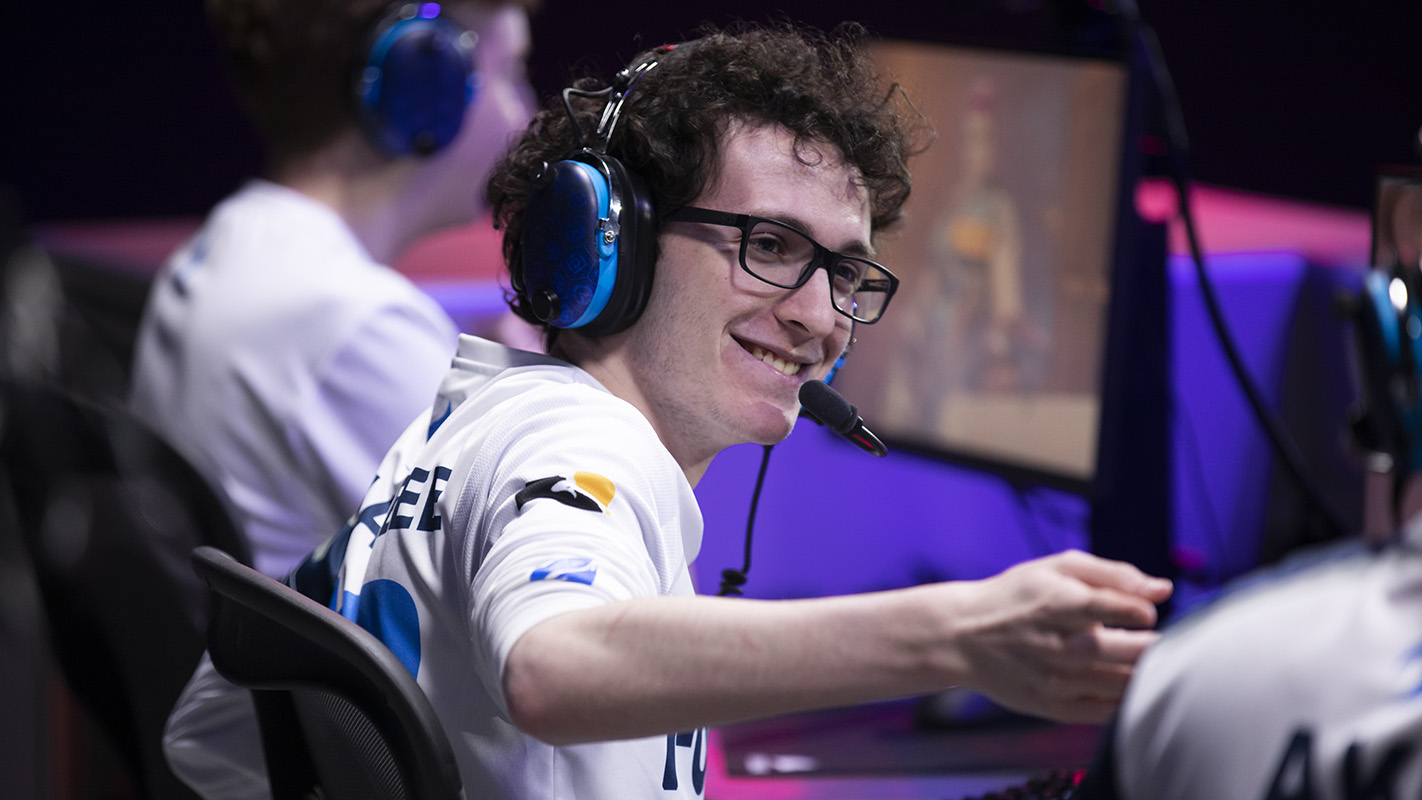 Photo by Robert Paul via Blizzard

ZachaREEE has officially retired from Overwatch after playing competitively for four years, the 19-year-old announced today. He intends to follow in the footsteps of the numerous other players who will be pursuing a professional career in VALORANT.

It wasn’t a lack of motivation that prompted the DPS player to leave the Overwatch League, but rather a desire to switch it up with a game he’s enjoying a lot.

ZachaREEE and the Dallas Fuel mutually parted ways earlier today. He spent a year and a half with the organization, helping them achieve a fifth-place finish in both the 2019 Stage Two Playoffs and 2020 May Melee event.

In his announcement, ZachaREEE thanked everyone who helped make his time playing Overwatch special, while also outlining why his goals have changed.

“Before my time in OW, I used to really enjoy FPS games like Battlefield, Call of Duty, and Counter Strike,” ZachaREEE said. “I have really been loving the flow of VALORANT and the mix of CS mechanics and OW abilities that it has. I’m super grateful for all of my experiences and everyone I’ve met in Overwatch.”

ZachaREEE is one of several competitive players who have left other games to try to compete in VALORANT’s early competitive scene. The sky appears to be the limit for the new FPS title with backing from Riot Games, impressive closed beta viewership numbers, and the fact that it’s free-to-play.

For now, ZachaREEE plans to grind the game on stream before looking into the growing competitive scene and how he can fit into it on a longterm basis.