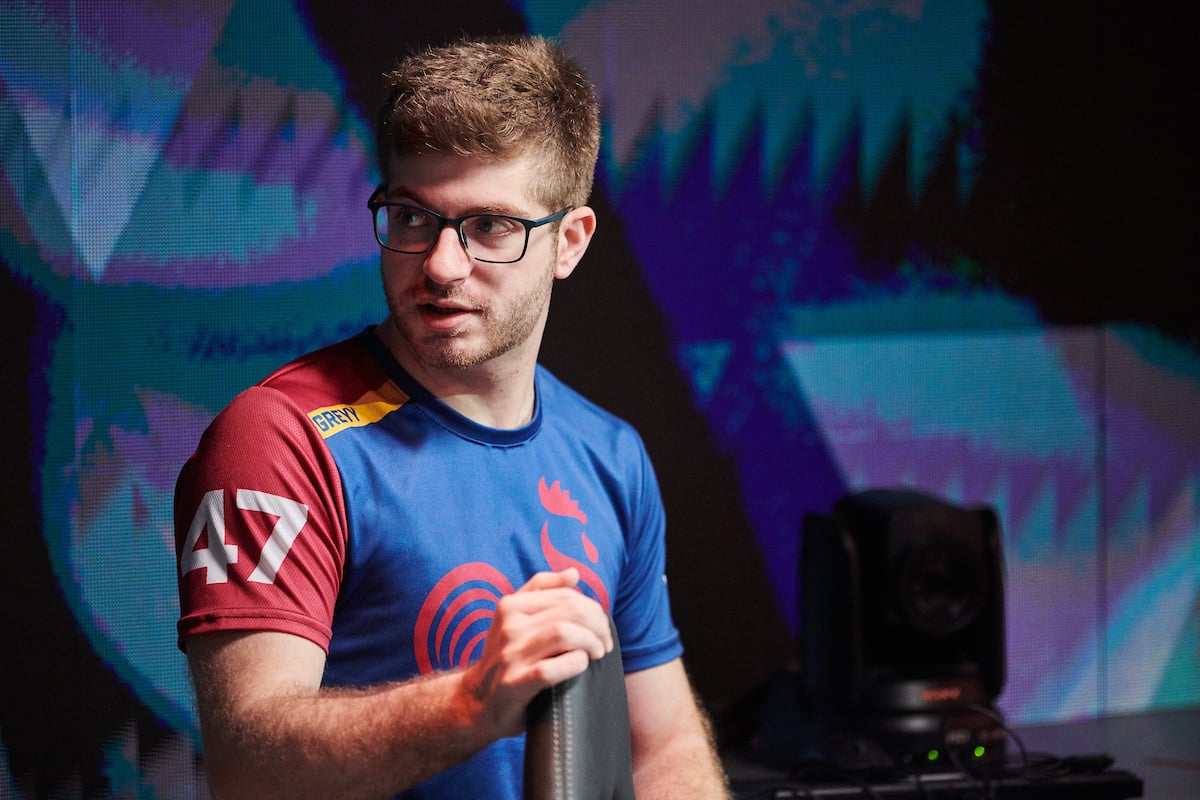 The Paris Eternal said goodbye to another flex support today. Luís “Greyy” Perestrelo has retired from professional Overwatch. In his announcement, Greyy said his mental health was a concern and his passion for the game was waning.

Greyy had been a part of the Paris Eternal since the team was formed in late 2018. He was the sole representative of Portugal in the Overwatch League and played for his country’s team in the Overwatch World Cup in 2017 and 2019. Greyy had a long history in competitive Overwatch as a part of multiple European region teams, like Cloud9 EU.

Within the league, Greyy shared stage time with fellow flex support Damien “HyP” Souville, who also recently retired from professional Overwatch. In a personal statement on Twitter, Greyy said that HyP’s retirement kept him on the team longer than anticipated.

“I was concerned my team wouldn’t be able to find a replacement amid COVID-19,” Greyy said. He delayed his retirement to keep performing despite a lack of interest in the game. “Even if I had these plans, I still gave it all for the sake of my teammates,” he said.

Much like other players who have retired from Overwatch, Greyy cited a loss of passion for the game. He also said he wanted to do better for his teammates, but his “mental health was hard tanking” and change was necessary for him.

The Paris Eternal will play the Los Angeles Gladiators at 2pm CT on May 9.