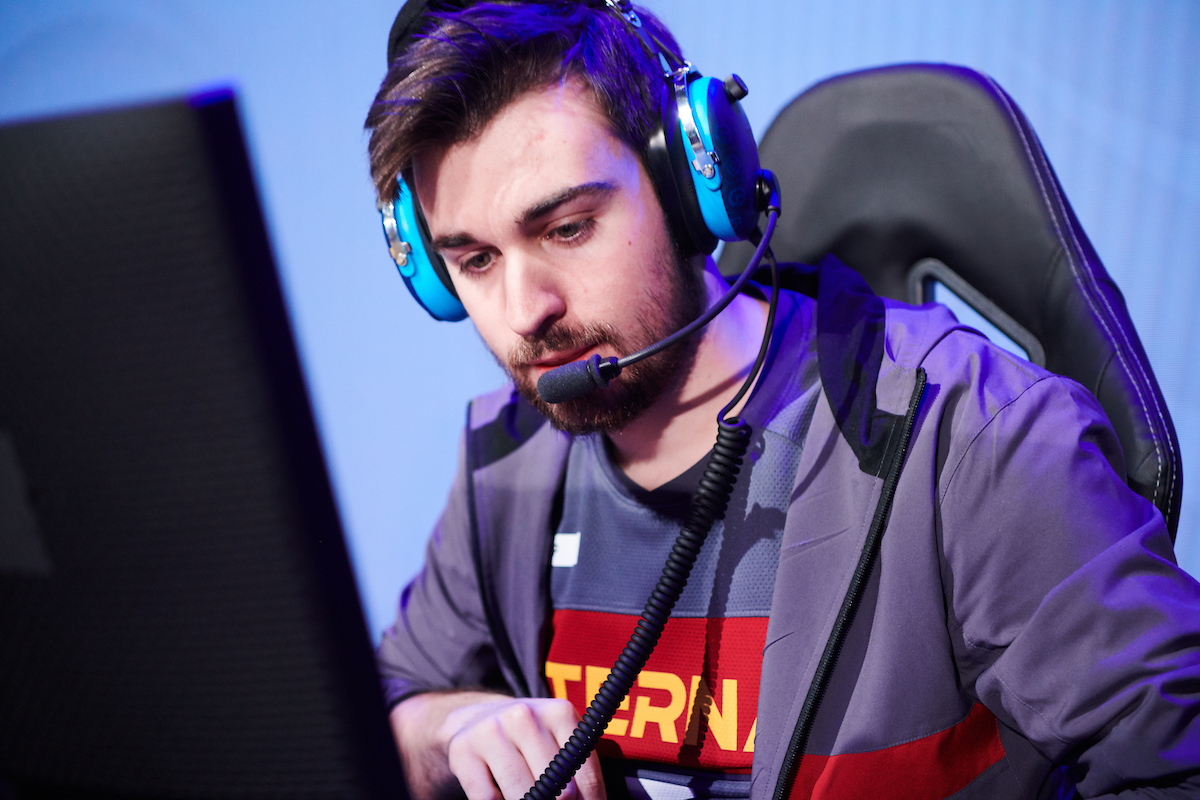 Paris Eternal flex support Damien “HyP” Souville is leaving the team and ending his professional Overwatch career, he announced today. HyP cited his “well-being and health” as reasons for leaving the Overwatch League.

HyP has been a part of the Paris Eternal since the team was formed in 2018 when the Overwatch League expanded worldwide and added eight new organizations. He began his career with GamersOrigin, a team that participated in the early days of Overwatch Contenders Europe, and later played for Eagle Gaming. HyP also played flex support for Team France in the 2019 Overwatch World Cup.

HyP thanked his teammates and fans in a message on Twitter. “It was an unforgettable experience but it is time for me to move on,” he said. HyP said that the decision was made for his well-being and health, but offered no other reasoning for the sudden departure from the professional Overwatch scene.

After a relatively unsuccessful 2019 season, the Paris Eternal added multiple players from Contenders Korea team Element Mystic to their roster and revamped their coaching staff. The team is ranked second in the Atlantic North division with a 4-2 record in the 2020 season. Substitute flex support Luis “Greyy” Perestrelo will likely play in HyP’s place.

“All the players and coaches of Paris Eternal have a great future ahead of them and I am sure they will continue the very good season we started together,” HyP said.

The Paris Eternal’s next game is against the Houston Outlaws at 3pm CT on April 5.