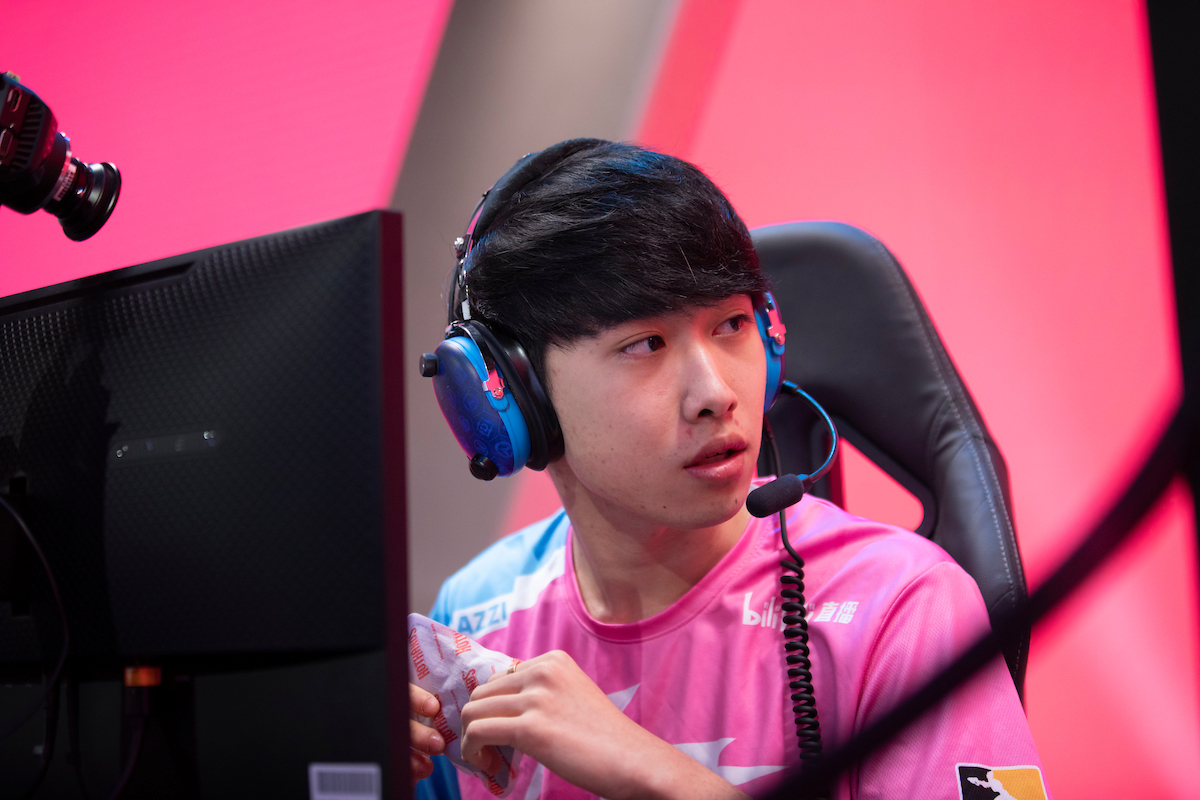 “We are sad to announce that [Bazzi] has decided to retire from Overwatch,” the Spark wrote. “[Bazzi] was a positive and diligent player as one of the members of our inaugural year roster. Thank you for your outstanding contributions and we wish you all the best going forward.”

Bazzi started his career in 2017 playing for the Korean Open Division team Seven. He made his debut in the Overwatch League alongside Hangzhou Spark for season two and would later move to the team’s academy roster Bilibili Gaming on a two-way contract.

Bazzi’s retirement comes as just one of many in a long line of players stepping down from professional Overwatch. Players like former Washington Justice DPS  Corey Nigra, Boston Uprising flex tank Thomas Brussen, and Overwatch League 2019 MVP Jay “Sinatraa” Won have all announced their departures from the Overwatch esports scene in recent weeks.

Reasons cited for player retirements include the introduction of Hero Pools, the ever-changing and uncertain situation surrounding the COVID-19 pandemic, and the potential, untapped promise of the rising VALORANT scene.

Unlike other teams in the league, however, Hangzhou Spark has retained the majority of its players this year, saying goodbye only to Bazzi and assistant coach Jung “yeah” Young-Su today.

Fans can watch Hangzhou Spark in their next match on May 23 against the Seoul Dynasty.