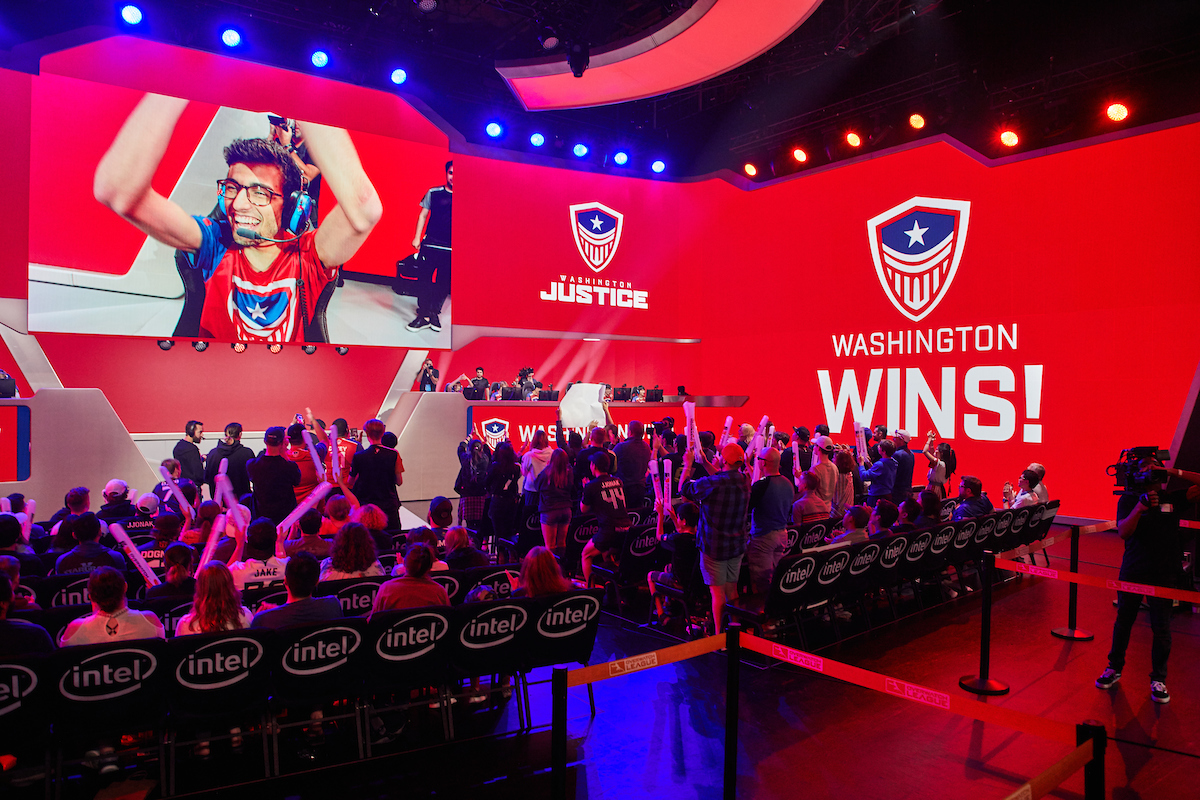 “It is surreal to think about all the moments I got to spend doing something that I truly loved, and was able to share that with all of the fans,” Corey said. “Being able to participate in the Overwatch League is a milestone in my life that will live with me forever.”

Corey had been with the Washington Justice since 2019 after spending some time with various teams like the Gladiators Legion and Evil Geniuses. He also helped the U.S. win the 2019 Overwatch World Cup and quickly became a favorite among fans.

For some people, however, this news isn’t too jarring given Corey’s ambitions to go pro in CS:GO earlier in his life. He saw VALORANT as a hybrid between Counter-Strike and Overwatch and decided that “this was a game that was made for [him].”

Corey is one of many Overwatch players who have left the pro scene over the past several weeks. Last week, for example, Sinatraa—who was the league’s MVP and one of the most recognizable OWL players—decided to retire from Overwatch to become a professional VALORANT player because he “straight up lost passion for the game.”

Although Corey didn’t specifically mention why he was retiring, it isn’t a great sign for the league to see that so many players are willing to jump ship.