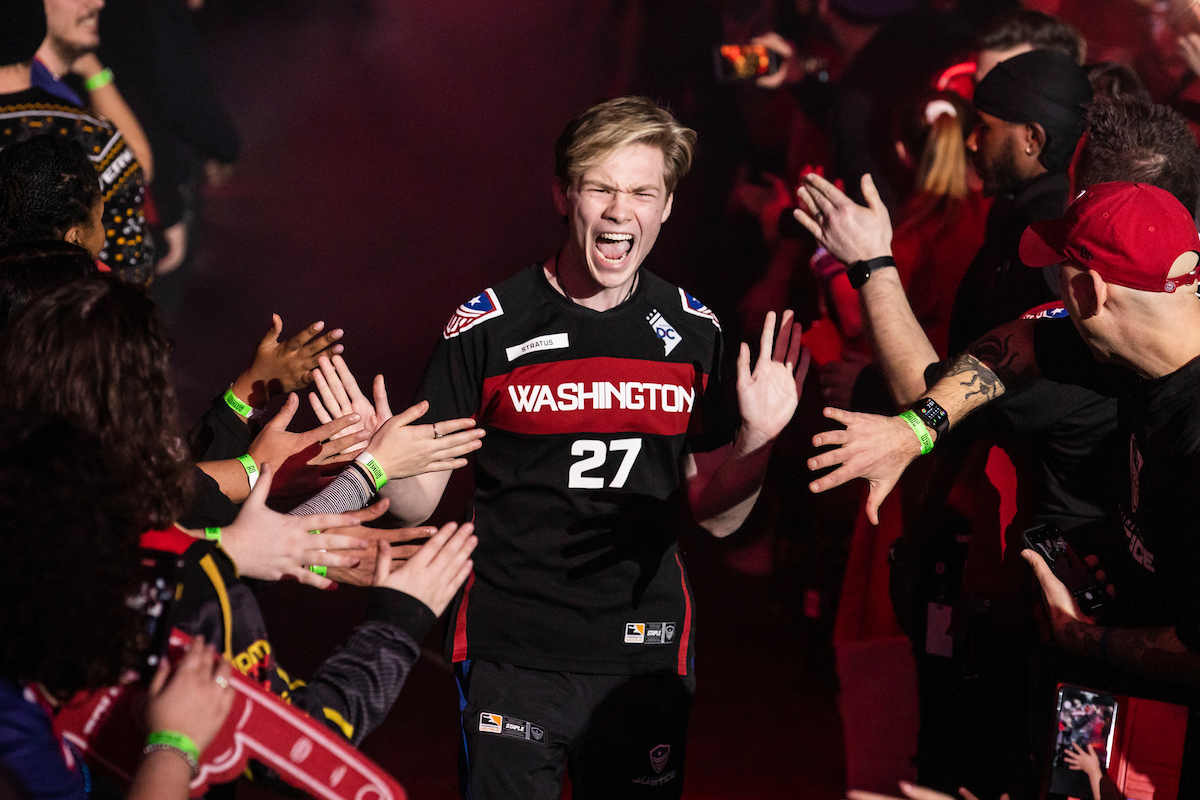 After establishing a reputation as one of the most interesting players in the Overwatch League, Ethan “Stratus” Yankel of the Washington Justice will be moving on to a content creation role, the team announced today. This weekend’s match against the Vancouver Titans will be the DPS player’s last before he pursues a new role within the team.

This development comes hours after the Washington Justice’s other starting DPS, Corey Nigra, retired from the Overwatch League to pursue a professional career in VALORANT.

Stratus has been a part of the Washington Justice since late 2018, joining the team after playing for Overwatch Contenders team NRG Esports. Despite his immense skill on flex DPS heroes, he often garnered more attention for his entertaining, positive behavior before and during matches.

Stratus will retain a place in the Justice organization as a content creator, according to Washington’s announcement on Twitter. During the offseason and extended breaks last season, Stratus often developed humorous content for his own personal social media pages. It appears that might be his next step in the esports scene.

Stratus’ final game in the Overwatch League will be against the Vancouver Titans at 4pm CT on May 9.