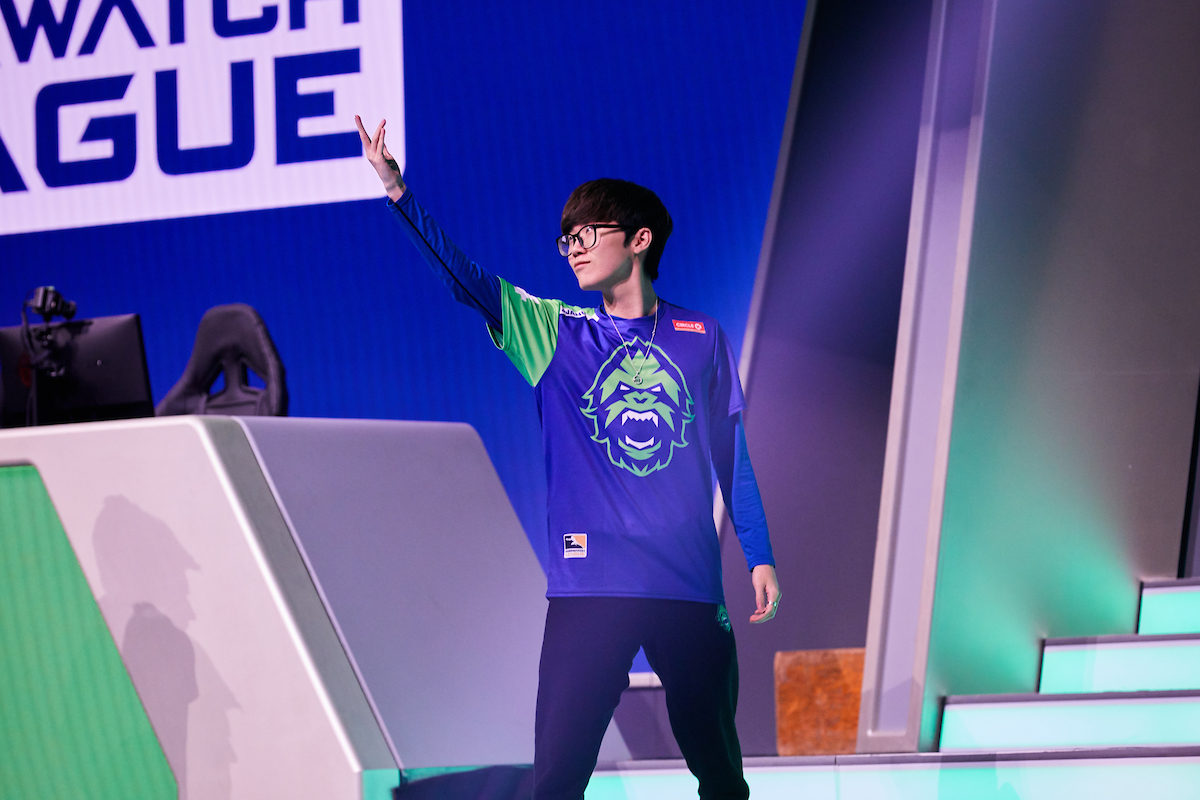 The Vancouver Titans are officially in the market for new members of their Overwatch League team after multiple important figures parted ways with the organization today.

JJANU was a part of the original RunAway roster, who won the championship in Overwatch Contenders Korea, that was picked up to become the Vancouver Titans. Last year, the Vancouver Titans were one of the most successful teams in the league, partially due to JJANU’s expert D.Va skills. He was nominated for the Overwatch League MVP award for his consistent, clutch play.

The Titans ended last year in second place, falling to the San Francisco Shock in the 2019 grand finals. Coach Pajion was a part of the team’s incredible 2019 season. He was also previously a coach for North American Overwatch Contenders team Fusion University.

After a wildly successful season in 2019, problems seem to have hit the Vancouver Titans organization. The team quickly relocated back to South Korea after the COVID-19 pandemic hit North America and the Vancouver area. While there, they lost two matches in the Pacific East division to arguably weaker teams.

Unconfirmed rumors of turmoil within the team have also surfaced. Over the past month, nearly all players and staff members on the Vancouver Titans have removed any mention of the team from their social media profiles. A comment had to be made in their Discord server that the players are still “getting paid.” For the upcoming May Tournament in the Overwatch League, the Titans are now, without explanation, a part of the North American bracket once again.

The most glaring evidence comes from the players themselves, however. After his announcement was posted, JJANU updated his own Twitter with a simple message: “I am free.”

The Vancouver Titans’ next game is scheduled for May 9 against the Washington Justice.