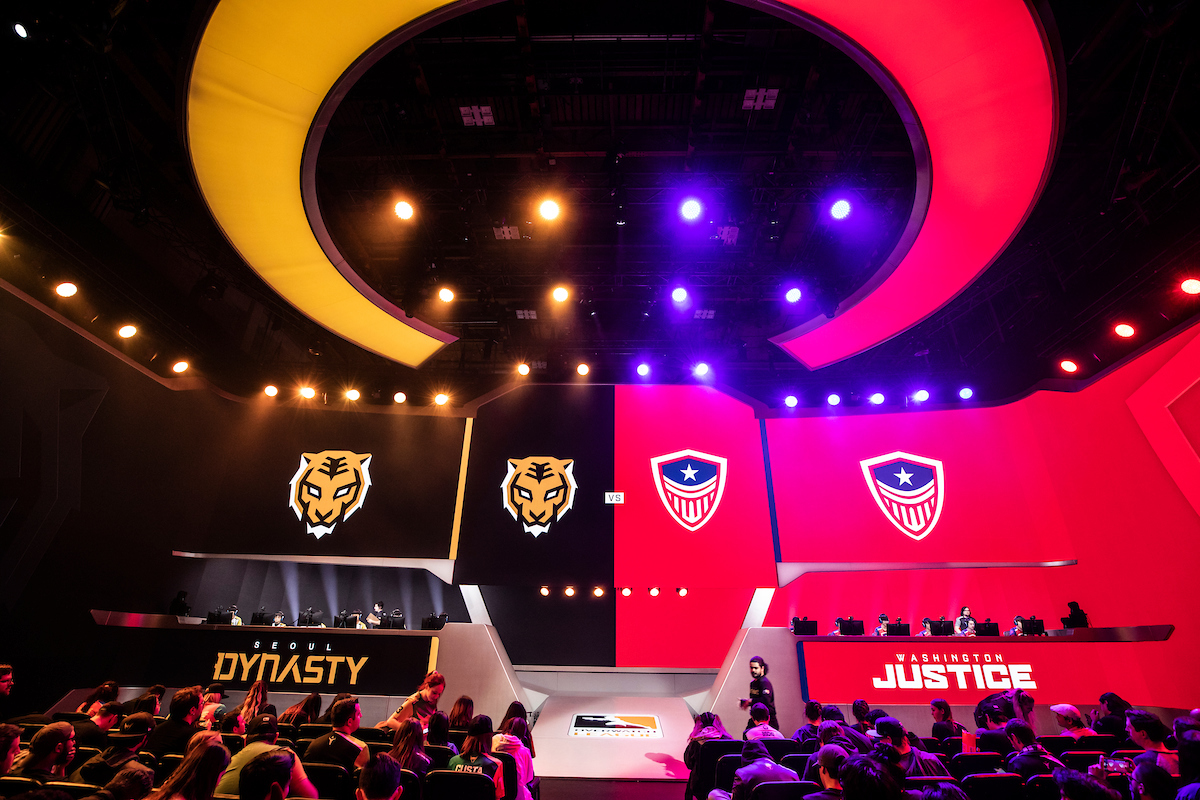 The Washington Justice is undergoing some major changes to its staff. The team said goodbye to general manager Analynn “Bawlynn” Dang and coach Christopher “Bani” Benell today, just days ahead of the Overwatch League’s May Melee.

“To better equip our competitive team for success, we are announcing the release of Analynn ‘Bawlynn’ Dang and Chris ‘Bani’ Benell from their roles effective immediately,” Justice vice president Grant Paranjape said.

These moves come two days before the Washington Justice’s first match in the Overwatch League’s May Melee, its venture into a tournament format for this weekend.

In response, the Justice signed former Vancouver Titans’ Choi “JJANU” Hyeon-Woo and Lee “Stitch” Chung-hee to 14-day contracts. These short-time signings are permitted by the Overwatch League’s new roster construction rules, designed to grant teams more flexibility. The updated ruleset requires teams to have seven active players before a match instead of the previous eight—and the Justice reached that mark with these temporary signings.

Fans are speculating that Washington might be preparing to move toward an all-Korean roster, given that all of its players—with the exception of LullSiSH and Elliot “Ellivote” Vaneryd—hail from South Korea.

The 2020 season hasn’t been kind to the Justice. The team sits at the bottom of the standings with 10 losses and just three wins. Before the season even began, tank Lucas “LullSiSH” Wiklund was forced into inactivity due to “extenuating circumstances” with his visa.