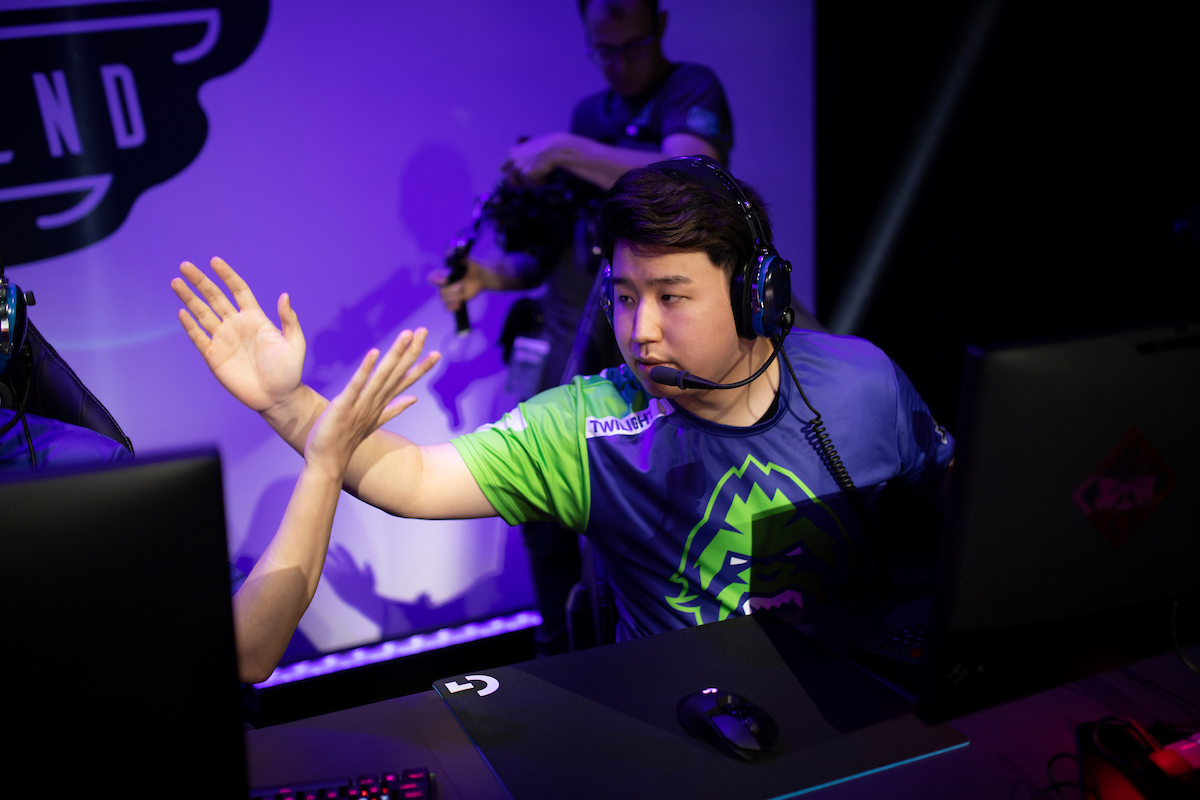 Former enemies will have to become friends as the 2020 Overwatch League season rages on. After losing flex DPS Park “Architect” Min-ho to an unknown team, the San Francisco Shock has made a huge pickup for their future. Lee “Twilight” Joo-seok, formerly of the Vancouver Titans, will be joining the team as a flex support.

Twilight played for the Vancouver Titans through all of 2019 and most of this Overwatch League season until the entire roster was dropped by the organization in early May. In 2019, Twilight was considered one of the league’s most talented flex supports, earning a Role Stars award and was in serious contention for the Most Valuable Player award.

The members of the original Titans roster have scattered to other teams across the Overwatch League, but none have made a move of this magnitude. The San Francisco Shock and Vancouver Titans built a serious rivalry throughout the 2019 season, each winning one stage final against the other. In the 2019 Overwatch League Grand Finals, the San Francisco Shock beat the Vancouver Titans in a 4-0 sweep to bring home the championship.

The San Francisco Shock’s next game will be against a yet-undecided opponent in the May Melee, which begins May 22. As the first seed in the North American region, the Shock will choose an opponent from lower seeded teams.