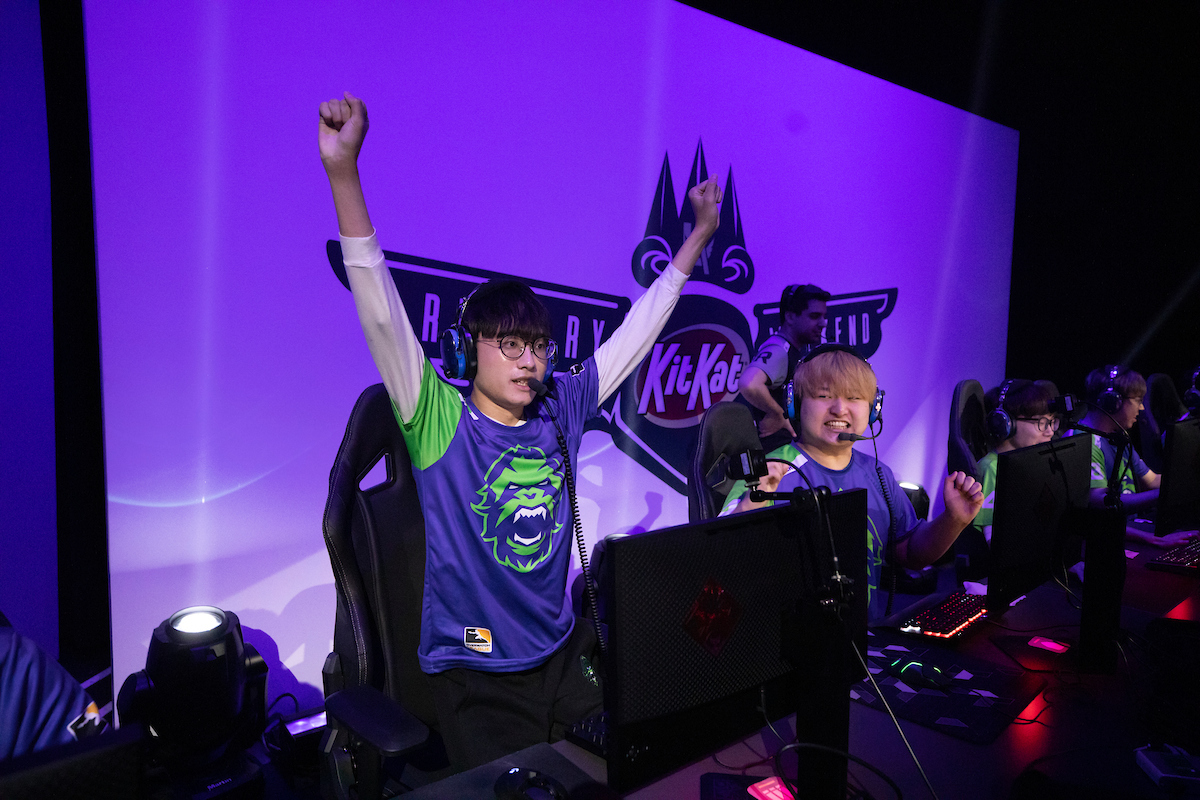 General managers, broadcast talent, coaches, and members of the media were allowed to cast votes for the players they thought exemplified their roles during the 2019 season. Before the play-in tournament games today, the Role Stars were announced. Every player will also get a special recognition during the 2020 season, though the league has not revealed the full details yet.

All of the DPS choices for Role Stars showed their ability to flex across 2019’s multiple metas, some of which didn’t even focus on damage dealers. Jay “Sinatraa” Won of the San Francisco Shock was chosen for his stellar Zarya play during the start of the season and seamless ability to move back to damage heroes.

Corey “Corey” Nigra of the Washington Justice and Yang “Dding” Jin-Hyeok of the Shanghai Dragons shined on multiple heroes, carrying their team to victory. Kim “Haksal” Hyo-Jong of the Vancouver Titans has long been considered one of the most terrifying Genji players in the game. Now, he’s been formally recognized by the league for his play.

There was some serious Lúcio and Ana appreciation going on in the support Role Stars category. Park “IDK” Ho-Jin of the Hangzhou Spark was highlighted for his consistent Lúcio play throughout multiple meta shifts. Similarly, Grant “Moth” Espe of the San Francisco Shock led his team with dependable healing and top-tier communication.

Flex supports also got some love. Lee “Twilight” Ju-Seok of the Vancouver Titans, also a season MVP candidate, earned a Role Stars award for his stellar Zenyatta and Ana plays. Park “KariV” Young-seo of the Los Angeles Valiant was recognized for his clutch Ana play, especially in stage four of the Overwatch League. He was ranked first in the league for enemies slept per ten minutes.

Tanks had a rough job during the 2019 season, so it’s about time they got some recognition. Off-tank Choi “Choihyobin” Hyo-Bin of the San Francisco Shock earned a Role Stars award for his D.Va and Roadhog play. He has a whopping 59 percent team fight win rate as D.Va and ranks first in the league. His teammate and MVP candidate Matthew “Super” DeLisi was also given a Role Star for his consistent main tank play on the front line of battle.

Xu “Guxue” Qiulin of the Hangzhou Spark has garnered a lot of praise for his main tank play, especially his skill as Winston. Fellow main tank and longtime New York Excelsior player Kim “Mano” Dong-Gyu earned a Role Stars award for his dependable, patient tank play. Mano ranks first in the league in multiple statistics, including teamfight win-rate as Reinhardt.

While there wasn’t a formal award presentation ceremony, many winners thanked their fans and the league on Twitter after their win. The Overwatch League awards season began yesterday as Scott “Custa” Kennedy accepted the Dennis Hawelka Award. The awards continue next weekend, when Rookie of the Year and 2019 MVP will be announced.