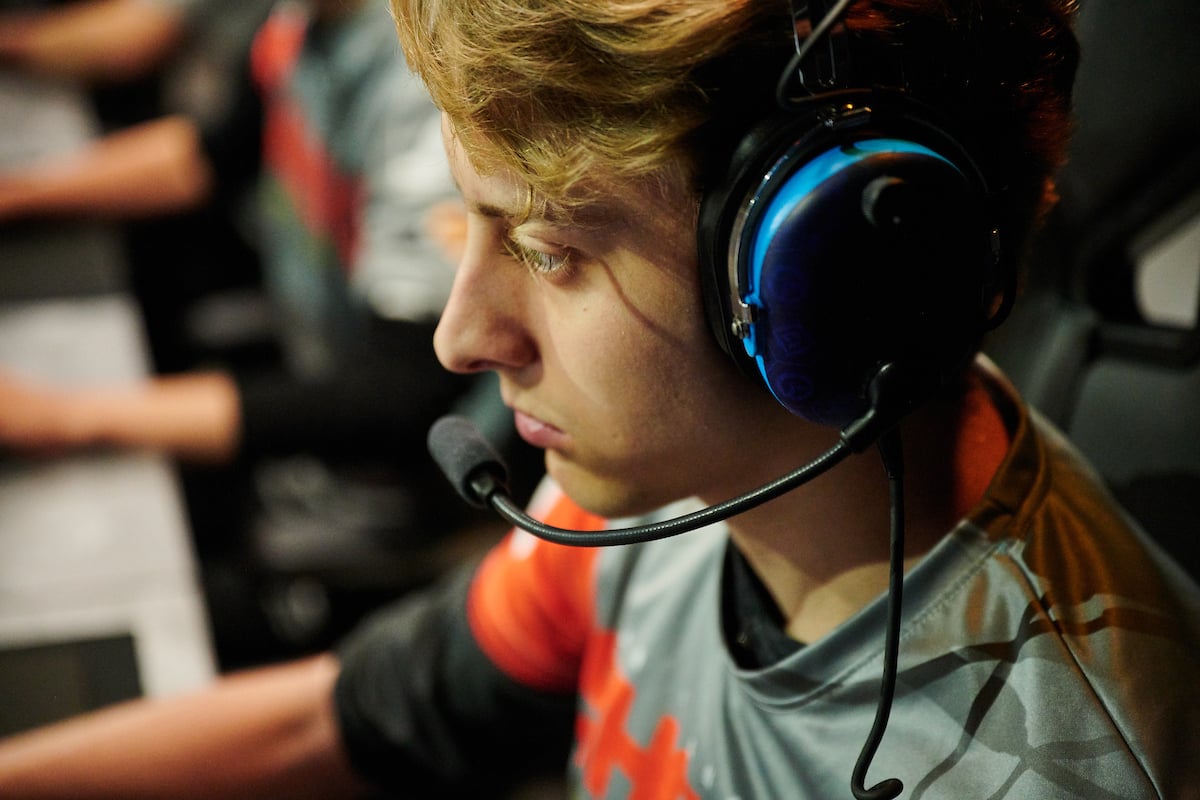 Every Overwatch team needs a level-headed support to succeed. For the San Francisco Shock, that steadfast presence has always been Grant “Moth” Espe.

During the Shock’s three trips to stage finals through the second season of the Overwatch League, Moth acted as shotcaller. The team eventually won the stage two championship and earned a place as one of the most successful teams in Overwatch League history.

During the opening week of stage four, as role lock took over the league, Moth talked with Dot Esports about how the role of support has changed. He also touched on his role as main support in the 2018 Overwatch World Cup and how things could change during this year’s tournament.

Do you think role lock will benefit the San Francisco Shock? How?

Moth: For us, it’s really changed the meta away from Rein and Zarya. Those are two of our big comfort picks with [Matthew “Super” DeLisi] and [Jay “Sinatraa” Won]. So, that’s changed up our starting lineup, but it’s also given us a lot more flexibility. We have an amazing DPS line and now, because the DPS are dependent on the map, we can switch people in and out. There’s good and bad to it. We lost some comfort picks but we got some comfort picks back for other players.

How has the role of main support changed with role lock?

That’s a good question. It’s really different from how main support’s ever been in Overwatch. In pretty much every previous meta, main support meant you played only Lúcio that meta or you played only Mercy that meta. That’s how it’s always been. But this patch, you can’t flex one of your DPS onto that third support, which would be Brigitte or Baptiste or sometimes Ana. A lot of the time it’s the main support’s role to play those heroes now.

This is the first time you’ve seen a lot of main supports playing Baptiste, Mercy, and Lúcio depending on the map instead of just one. That’s really cool. I just started playing Baptiste and Brigitte seriously like, last week. [Laughs] So, it’s taking some getting used to. But it’s a lot of fun and it’s a challenge. It’s exciting.

You’re also the team’s shotcaller. Has role lock changed that role as well?

I think that’s also changed a lot because last meta was GOATS. GOATS is totally dependent on strategy, teamwork, and coordination. But this patch is a lot of double sniper and a lot of dive; it’s a lot more dependent on mechanics, on your DPS players playing the right angles and popping off. So for me, if I’m playing Mercy in double sniper, there’s not as much strategy. There aren’t as many macro calls. It’s more positioning and setting up the right angles. For dive, it’s the same thing. It’s all about setup and it’s less about macro planning. GOATS was a ton of, “you engage here, you disengage at this angle when these ultimates are used, you ult at this tempo.” There was a ton of planning that was involved in every fight.

What’s the Shock’s mentality been like in stage four?

I think this stage, for us… there are no stage playoffs and there’s a totally new starting roster. We’re trying out a lot of new players in different positions on different maps. A lot of this stage is more about just figuring out the meta, getting all of our new players stage time, and getting them used to the stage in preparation for season playoffs. We just want to make sure we solidify our seeding for season playoffs. We want to make sure we get at least that third seed solidified so we have a good position going in for map picks or whatever the seeding advantage will be for season playoffs.

You were on the 2018 USA Overwatch World Cup Roster. How do you feel about all the new schedule changes and role lock being instituted into the competition?

I’m not sure yet, but we’ll see how it is this year. Last year, the group stages were a lot of fun. It’s hard to tell right now. As for the role lock, I don’t know. Last year when we went into the meta, I don’t think we understood very well on Team USA. We figured we didn’t have to practice GOATS a ton and we could just win out with a lot of DPS comps, 2-2-2, and dive. We thought we’d just adapt to GOATS on the fly. This year, maybe role lock will give us a better understanding of the meta in advance and it could be good for us. It’s hard to tell right now.

What was your favorite part about being on the World Cup roster last year?

What are you most excited about when you play in San Francisco in 2020?

Definitely the fans. We played in San Francisco for the California Cup during the offseason and having a home crowd was amazing. We don’t get that often here [at the Blizzard Arena], but it’s an amazing experience playing in front of a home crowd. That’s definitely what I’m most excited for next year.