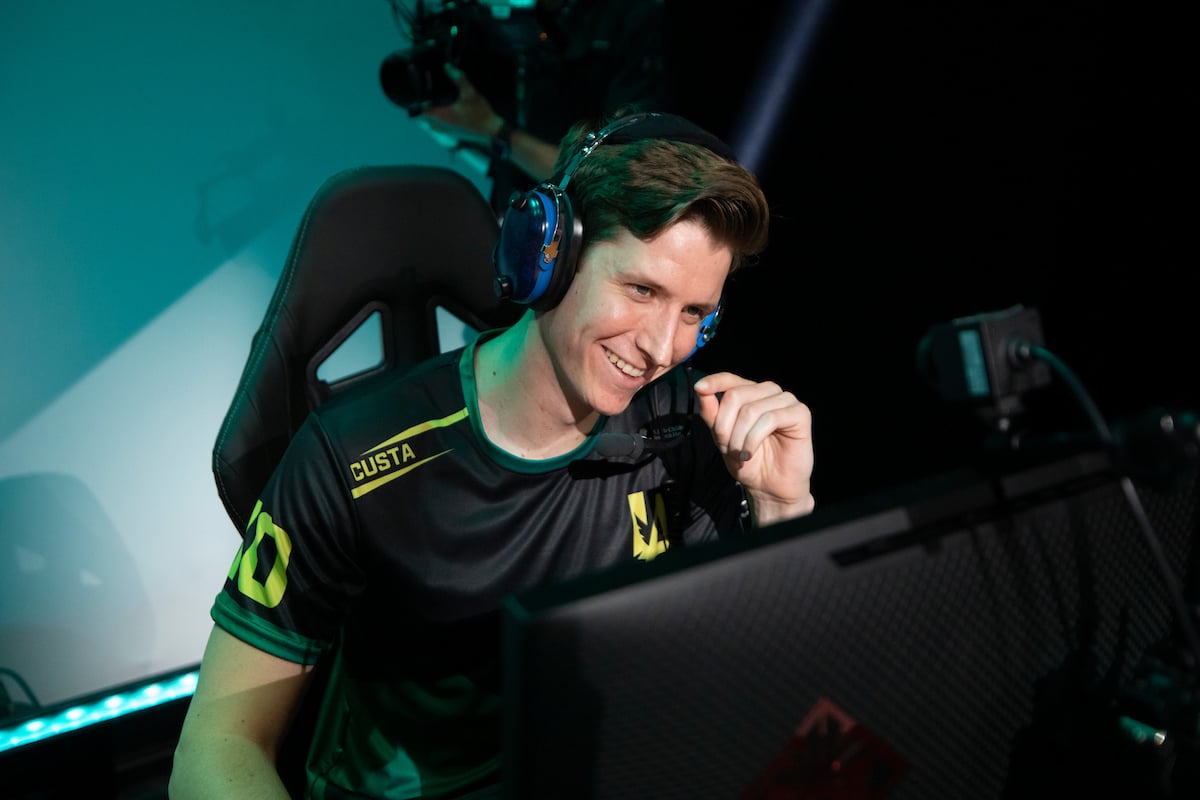 Some days, the world needs a dose of positive energy, and so does the Overwatch League. On Aug. 30, the league awarded its second annual Dennis Hawelka Award to Scott “Custa” Kennedy of the Los Angeles Valiant.

Dennis “Internethulk” Hawelka, a legendary Overwatch player and coach who passed away in 2017, serves as the award’s namesake. Long known for his positive energy and ability to motivate a team and the Overwatch community, Internethulk’s memory lives on in the players who receive the award.

The Dennis Hawelka Award honors players who spread positive energy and optimism to their teams and the Overwatch League community. Each team nominated one member of their roster that they thought embodied the spirit of the award. For the rest of the Los Angeles Valiant lineup, the selection was a no-brainer.

Custa’s teammates Park “KariV” Young-seo and Indy “Space” Halpern spoke about the leadership and motivation that Custa gave the Los Angeles Valiant through a difficult season. The Valiant went 0-7 in their first stage of this season. But instead of falling into a losing cycle, they rallied and nearly made it into season playoffs. Beyond that, Custa’s dedication to raising money for St.Jude, a partner with the Los Angeles Valiant, was cited as a reason for the nomination.

In 2018, Dallas Fuel off-tank Pongphop “Mickie” Rattanasangchod took home the inaugural Dennis Hawelka Award. Mickie was a friend and former teammate of Internethulk who took his mentor’s positive disposition with him into the Overwatch League. This year, he handed the award to his former teammate: Custa, who he had played with on the Dallas Fuel during season one before the support was traded to the Valiant.

“I knew Dennis as a person…he did amazing things,” Custa said in his acceptance speech. “He pushed me to be better as a person and a teammate.”