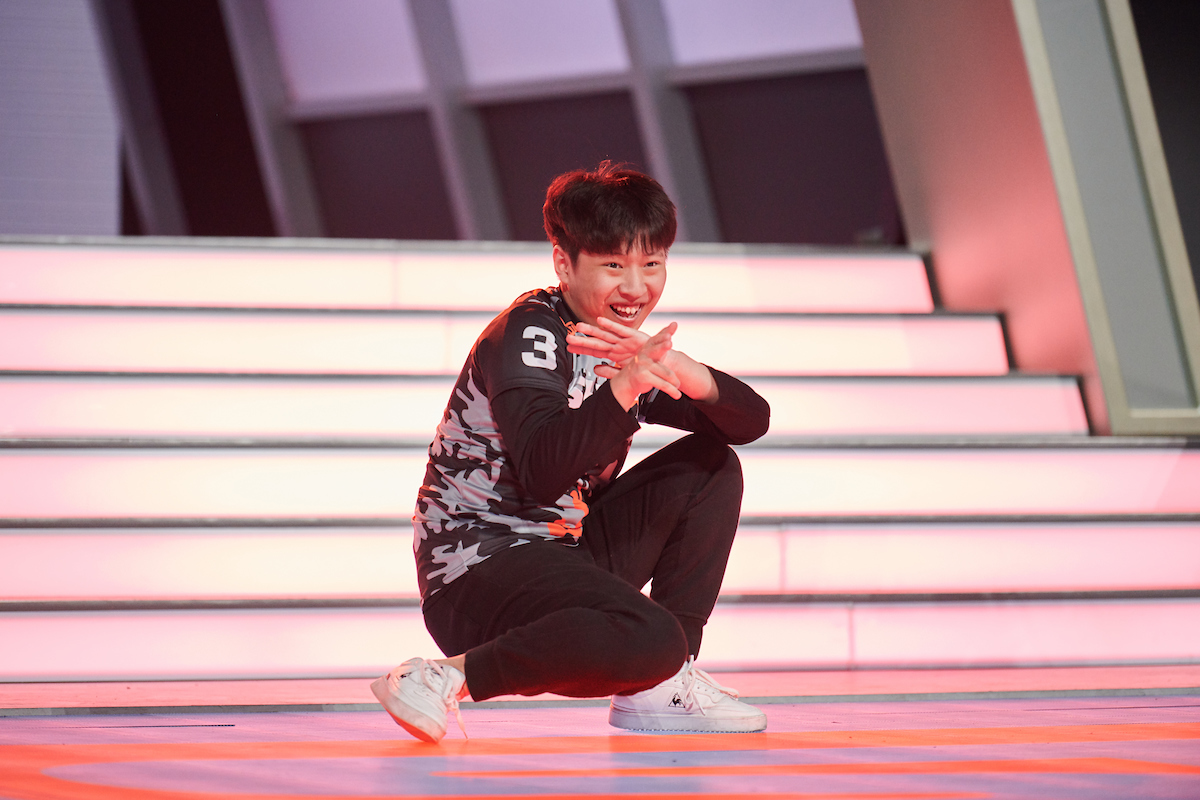 Architect signed with the Shock in March of 2018, midway through the team’s first season. He played hitscan for the team but also played a variety of other heroes on stage and was even substituted in for other roles, like flex support. Architect was part of the San Francisco Shock’s lineup when the team won the 2019 Overwatch League Grand Finals, making his mark with a high-flying Bastion play during the series.

San Francisco has not stated where Architect will be headed to continue his career, but unconfirmed rumors and speculation have him heading to the Hangzhou Spark to join former teammates from X6 Gaming. Spark DPS Park “Bazzi” Jun-ki recently retired from professional Overwatch and Hangzhou’s social media hinted at an “old friend” joining the team.

For the San Francisco Shock, this is another loss from their DPS lineup after 2019 Overwatch League MVP Jay “Sinatraa” Won left the team to start a career in VALORANT. The Shock still has three DPS players on the roster.

The Shock’s next game will take place on May 23 against an unknown opponent. Yesterday, the team locked in the first place seed in the Overwatch League’s May tournament. They will choose their opponent after standings are solidified.